Reimagining our educational systems to support the future workforce 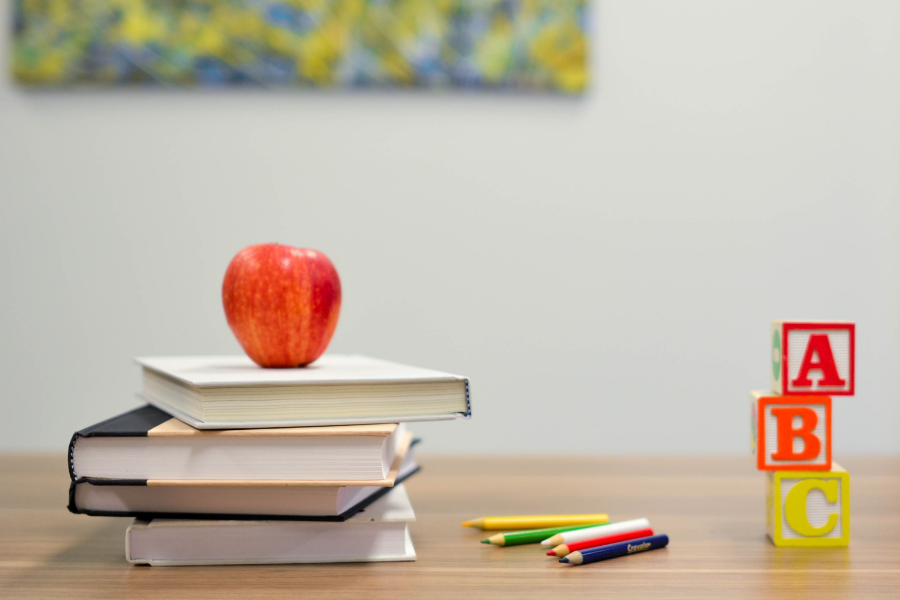 Recently, The Economist decided that 27 years of consecutive growth was justification to overcome the tyranny of distance for Special Report on Australian shores.

It toasted the “wonder down under” for its great policy foresight, sound fiscal management and diversified economy. We heard of Australia’s expert traversing of the financial crisis and commodities bust, reaching a crescendo of optimism that Australia can avoid the populism afflicting the West and lead liberal democracy back into the light.

Since returning to Australia after 25 years growing up in the UK, I’ve often shared this wonder. Australian working conditions sustained growth and more than respectable Gini coefficient provide much to marvel. Australia’s status as ‘The Lucky Country’ was recently confirmed by Credit Suisse reporting that Australia boasts the highest median income in the world, enjoyed alongside one of the world’s most enviable lifestyles.

Yet half a decade working at the nexus of Australian industry and education has repeatedly raised the questions: Do we know how good we have it? And are we doing enough to keep it? Daniel Horne’s original coining of the Lucky Country moniker was a warning against complacency and five decades later his words are more prescient than ever.

The advent of the Fourth Industrial Revolution is driving seismic technological change unprecedented in both its scale and velocity. Global connectivity and mobile have already reshaped our way of life, but the deluge of artificial intelligence, IOT, robotics, autonomous vehicles, advanced manufacturing, nanotechnology, energy storage, and quantum computing beckon a future characterised by exponential change.

The debate continues as to whether this will create more jobs than it takes away, but what should be undeniable is the need to fundamentally reassess our educational systems if we are to maintain a workforce skilled to succeed in a new norm of continuous transformation.

The signs are that the impact of this is already being felt, with the 2018 Startup Muster reporting an annual drop in ongoing ventures of over 12 per cent. One response has been to declare the ‘end of the Australian ideas boom’, but I would argue that ideas come cheap if the ecosystem does not possess the talent required to execute.

StartupAUS has reported the importance of ‘high-skill roles’ able to ‘unlock growth’, and declared our lack of coders, UX designers, product managers and data scientists ‘critical skills gaps’ in the ecosystem.  Some 20.6 per cent of Australia’s startups are in AI, but as corporates battle for the same talent to undergo their own digital transformations, demand for data scientists has grown 840 per cent in 5 years, according to LinkedIn’s Emerging Jobs report. So, we ask, where will the talent come from?

The answer during the technology revolution of the 90s was the graduate pipeline, but it is estimated that by 2022 there will be an additional 81,000 tech jobs in Australia, versus 3000 to 4000 new tech grads each year, according to a study by Deloitte Access Economics and the Australian Computer Society.

It is forecast that Salesforce alone will create 26,000 new jobs here in that time. Australia is brimming with talent and fantastic TAFEs and Universities but the solution cannot be more STEM graduates alone.

To meet the skill demands of the Fourth Revolution we must instead look to the capabilities of our existing workforce, moving systematically to a lifelong learning model that supports the continuous upskilling and reskilling of individuals to adapt to an ever-changing digital future. The increasing prevalence of boot camps and online learning platforms speak to this trend, but to position ourselves for success we must go further.

A holistic solution will include a broadening of post-school education offerings that move beyond the traditional AQF framework. It will see ever closer collaboration between education and industry built upon a porous learning experience that moves between the two. It should include credentials that validate just-in-time skills development, incorporating core-human and technology capabilities.

As individuals deepen skills throughout their career, credentials will be stackable into higher qualifications. It would consider funding options to support lifelong learning, with Singapore’s SkillsFuture credit for all citizens over 25 perhaps pointing the way.

These solutions would be based upon a cultural acceptance that our education does not climax in our early 20s, before hopping onto the linear career ladder. Instead, our schools and workplaces must be cultivating curious lifelong learners, open and resilient to a future based on 10-15 jobs, many requiring further formal education.

It is incumbent upon all stakeholders – government, educational institutions and industry – that we reimagine our work and education systems to enable this new mentality.

Jack Hylands is the GM of Strategy & New Product at RMIT Online.