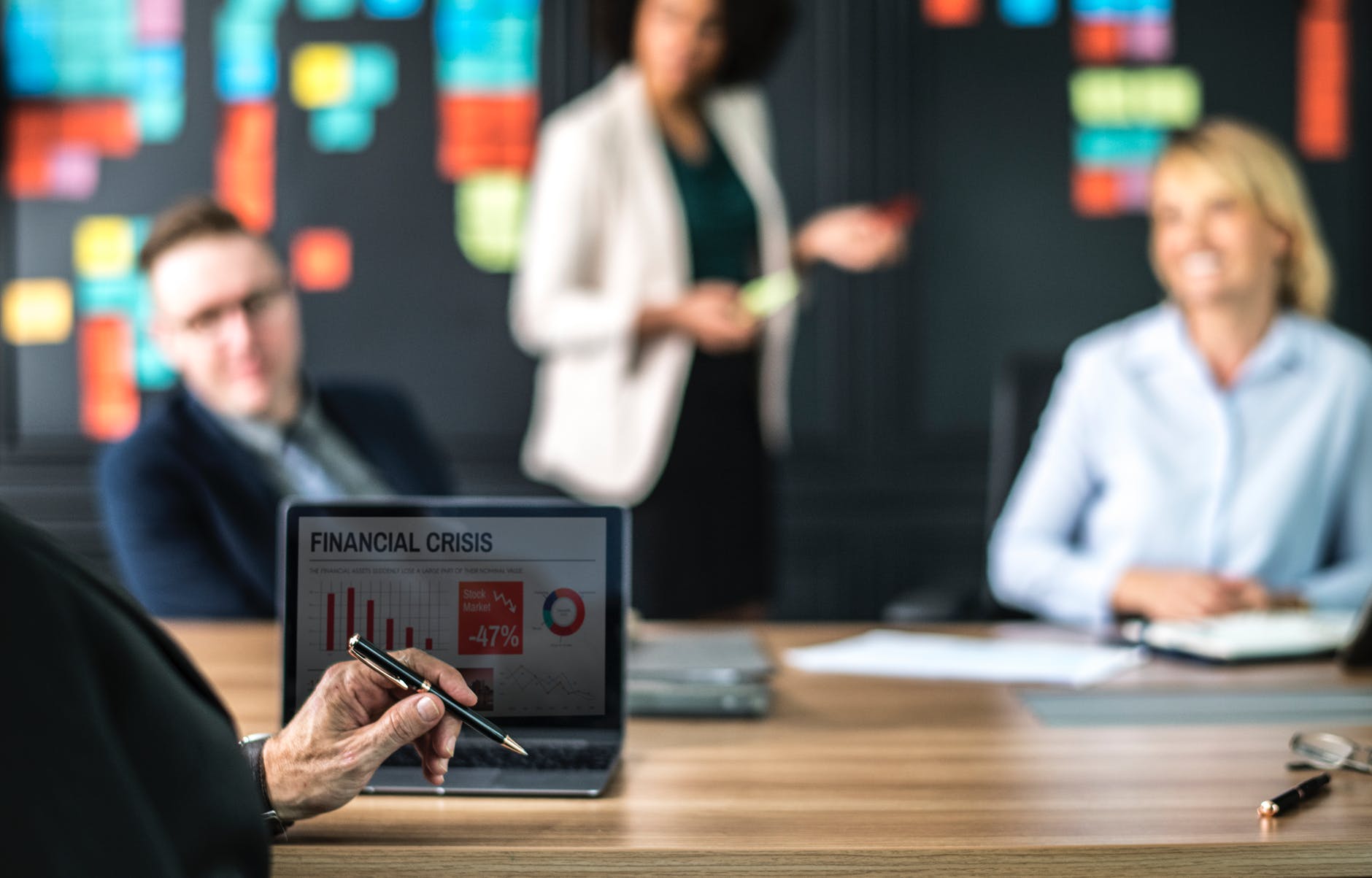 Bill Gates once said that a company’s most unhappy customers are the greatest source of learning. As the dust settles on the Royal Commission into Misconduct in the Banking, Superannuation and Financial Services Industry, many disgruntled and disillusioned Australians will be hoping this proves true, and that after a decade of scandal the banks might finally learn their lesson and play fairly with their customers.

Commissioner Hayne shone a spotlight on the litany of human factors responsible for the banks’ failure to meet community expectations. Factors such as greed, dishonesty and bullying made for the most dramatic headlines, but the lesser discussed limitation of human brain capacity was another factor that led to the banks’ downfall. More specifically, the limited capacity to identify, understand and act on financial services law and regulation.

For some time, the Australian tech sector has been throwing the banks a lifeline in the form of RegTech solutions, but traction has been slow in spite of a clear need. These are solutions that will allow the banks and financial institutions to get closer to their customers, to serve them better and demonstrate that there are robust safeguards in place that will protect the customer and ensure that banks are fulfilling their regulatory obligations.

RegTech, short for “regulatory technology” is the technology that will help banks and other financial institutions to meet regulatory requirements. And RegTech is becoming big business with players such as Microsoft entering the frame with regulatory compliance applications, using technologies such as artificial intelligence, that enable banks to identify transactions or even advice that breaches changing regulation.

RegTech could have thwarted many of the royal commission horror stories such as the unforgiveable ‘grave robbery’ where banks charged deceased customers or the unknown customers depositing millions of dollars into ATMs.

The Australian tech start-up community has also embraced the challenge to fix the crumbling reputation of Australia’s financial services industry by offering solutions that remove the possibly of human error or poor judgement. And with a laser sharp focus on accountability, Australia’s RegTech start-ups will be hoping that new faces around boardroom tables will look more broadly than existing tech providers to employ best in class solutions.

The banks know they need to get their houses in order to be closer to their customers. This includes monitoring their own processes to ensure they are acting within regulatory guidelines. The adoption of RegTech is the proof point that banks need to demonstrate that the lesson has been learnt. But take-up has been underwhelming, with the RegTech Association saying that, so far, there’s been a lot of talk and little action from the banks.

In the case of 107 year old CommBank with its 50,000 employees, after a successful RegTech pilot in 2018 it announced that it would ‘proceed with caution’. Even though the big four spend between an estimated $350 million and $450 million on regulation and compliance each year and RegTech would help to reduce these costs, progress appears frustratingly slow. Australia’s best and brightest RegTech start-ups may not even be able to stay afloat for the estimated two-years it takes for the banks to adopt RegTech solutions.

Australian banks urgently need to invest in the RegTech systems that rapidly identify the conduct and systemic issues that was their dramatic and public undoing so that they remediate issues quickly and early in future. Investment in RegTech sends a clear signal that the banks have learnt valuable lessons in the wake of the royal commission and are serious about winning back the trust of the Australian public.