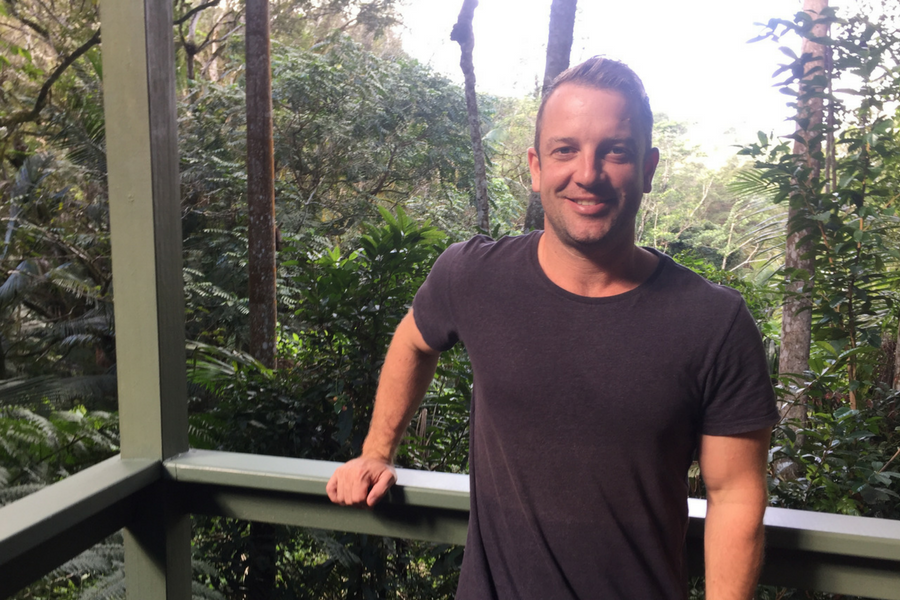 Thanks to platforms such as OpenAgent, LocalAgentFinder, RateMyAgent and a whole host of others, it has never been easier for Australians looking to make a move in the property market to do comprehensive research on agents in their area before making a choice around who they want to work with.

However, for some consumers the commissions charged by agents just aren’t worth it and the traditional agent model needs fixing.

Such is the thought behind Queensland startup MiSale. Cofounded by Ewen Malcolm and Grant Shankster, the platform allows sellers to be their own real estate agent.

The “lightbulb moment” for MiSale, Malcolm said, came when he heard his real estate agent incorrectly informing a prospective buyer interested in his childhood home about the property’s heating capabilities.

Unhappy with the fact the agent didn’t know enough about the home, Malcolm completed the tour of the house himself; after all, he knew better than anyone about the property’s layout, features, and quirks.

Believing there was a business to be built out of the experience, Malcolm began work on MiSale, which is driven by one key idea.

“We have been agile in adapting to what we believe is consumer demand, but at the company’s core, one principle remains, ‘how can we make this offering simple and useable?’ For too long consumers have come up against misinformation, when in reality they can sell their own home and no it’s not hard,” he said.

A user looking to sell is able to log onto the platform and, after selecting the List My Property option, be asked for their sale method; at the moment the platform facilitates only standard sales, however Malcolm said auction and renting are currently being built in.

The seller then creates a listing for their property, with MiSale guiding them through to collect all the necessary information, from whether it is a house or apartment and so on to how many bedrooms, bathrooms, and car spaces are available. Sellers are also asked to list features such as air conditioning or walk-in wardrobes and so on, detail the property’s location, write a description, upload photos, and then set a price.

MiSale will then go through a submission, and approve it for listing. The property will then be listed on realestate.com.au, with this all free.

While built with the idea in mind that sellers could handle the entire process themselves, Malcolm said the startup found that there were a portion who still wanted to hand the selling process over to an expert.

In response, the startup launched MiAgent, an agent assistance package that gives sellers access to an agent service at a fixed rate of $2,999, with no commissions.

As well as the add ons offered through the self-service package, the fixed rate service will see an agent do all the regular things an agent does, from inspecting the property, offering a price assessment, arranging professional photography and copywriting and, once a listing is live, follow up with prospective buyers, take on inspections, and negotiate on prices.

According to Malcolm, real estate agents are coming on board because they are accepting their industry is shifting.

“Real estate agents need to reskill themselves as technology continues to cut out the middleman in the industry. There will always be disgruntled people when you disrupt a system, but this is the way the world is moving, so agents can either get on board and prosper or face being left behind,” he said.

“We’re already communicating with several real estate agents who are noticing this trend unfolding. They’ll be coming on board with us to help facilitate additional support for some of our customers who are not particularly confident in aspects of the selling or buying process. Not everyone is well spoken and confident, and agents can offer strong value in this respect.”

Despite those wanting the assistance of an agent, Malcolm said the self-service offering is still the most popular.

“People are waking up to the fact that they are more than capable of selling their own home. We’ve had large brand names like Airbnb and Uber pave the way for MiSale here, so there’s not as much fear with the DIY model.”

MiSale is not the only startup exploring new a new model for buying and selling real estate in the Australian market, however. UK platform PurpleBricks launched in Australia last year offering a similar service to MiSale’s fixed-fee agent assistance package.

Rather than bringing on external agents, however, PurpleBricks essentially sells franchises to agents, who will work solely through PupleBricks. These agents then work on a fixed-fee model, charging sellers in NSW $5,500 if they choose to go through private treaty, or $6,870 if they sell via auction.

Exploring the idea of having sellers play a bigger role, meanwhile, is Perth app Nesters. The app works along the idea that no one knows the area and the home better than the owner; as such, sellers take care of things like arranging viewings and answering buyer questions through the app, while agents chase leads and negotiate prices.

Having launched in Queensland, MiSale is now focused on expansion into NSW and Victoria. With the market opened up, Malcolm said the startup aims to see a growth in listings of 20 percent each month over the next year and is looking to investment to assist in scaling.