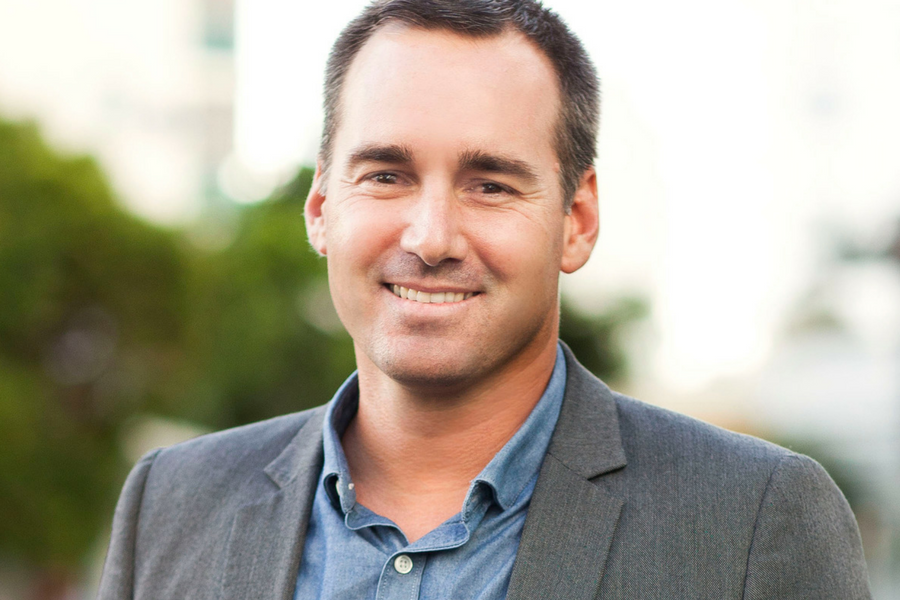 Though every car commercial on television promises relaxing drives through stunning scenery with the new car it’s selling, a survey of 1,000 American adults commissioned by peer to peer marketplace Beepi last year found that almost nine in 10 people believe there should be an easier or better way to shop for or sell a car.

Over 65 percent of respondents said they see car salesmen as self-centered, with just 22 percent describing car dealers as trustworthy. This lack of trust is particularly felt by women, with 85 percent of all respondents and 88 percent of women surveyed saying they believe women are more likely to be taken advantage of when buying or selling a car.

Despite the rise of online platforms such as Gumtree and CarSales, the stereotypes and fears persist. Aiming to combat them and change the car buying experience is Queensland startup Autoreviewa.

Founded by Josh Williams, the startup helps users find and buy a new car. The user simply goes online, starts searching by either make, model, or price, with Autoreviewa then doing the rest to find them the best price.

If the consumer knows what kind of car they want, they simple head to the model page to select their make and model, then type in their details and postcode and submit their request. Autoreviewa then essentially does the haggling, coming back with a range of quotes and offers.

If they are in the consideration stage, however, knowing for example that they want an SUV, they can use the Shop Assistant tool to find what kind of car they should be going after based on their budget and preferences. From there, the same process takes place, with Autoreviewa finding the best quotes.

“We cut down the research time considerably and eliminate the need for the user to be in contact with any dealers,” Williams explained.

The idea for the platform came through work done through Cartelux, a digital agency Williams founded four years ago. Working with a range of clients across the automotive space, from manufacturers to dealerships, Cartelux gained insights into the sector and noticed a gap in the market to take advantage of.

Williams explained, “Car ownership in general is riddled with friction at every point, whether it’s getting finance, getting insurance, purchasing or servicing the car, buying accessories…every consumer journey in the car ownership experience can be radically optimised, and those are the gaps in the market we’re looking to fix. Dealerships exist, yes, but are they a joy to deal with? I would say most consumers would probably say no.”

Once led to a model through Autoreviewa’s search function, a user can check out its various specs and watch a video produced by Autoreviewa that essentially looks to replicate the experience of being shown around the car by a salesperson at the dealership.

Williams explained that the videos, which run for around three minutes, look to help consumers get a good look at the car by explaining its various features; they are not brand videos competing with those created by manufacturers.

“The videos we create are for consumers to just go in and have a really good look at what the vehicle has to offer without being sold to, without going to the showroom,” he said.

After deciding they want to get a quote on a particular car, the user will be asked to put in their postcode and any details about special features they may want. Autoreviewa then searches for quotes from close dealers.

“The haggling is automatically done through the platform, so when you go through the platform to make your purchase, any accessories or options are captured and then that forms the basis for your quote, you get the driveaway price based on your exact needs,” Williams said.

With Autoreviewa taking a clip of the ticket from dealers, Williams said the platform is able to secure the best deal for consumers because the dealers know Autoreviewa is looking to secure them a transaction.

“They’re generally just giving us the best offer their business can bear, so there’s not a lot of back and forth because they know that if they don’t come in with a good offer then they’re not getting that sale.”

Autoreviewa also allows users to read and leave reviews and ratings of cars and dealers, with reviews also aggregated from other websites.

Work began on Autoreviewa around two years ago, with the venture developed with $700,000 in funding from Cartelux. Over this time it has produced 80 product videos and more than 250 model pages.

Williams said the platform will be looking to target younger users who are more accustomed to buying online. He said Autoreviewa’s users have so far had a heavy female slant – not surprising given the stats around women believing they will be taken advantage of at the dealership.

The wider opportunity is huge: a survey of 10,000 consumers across eight countries conducted by Accenture last year found that 75 percent of drivers would consider conducting the entire car buying process online. The survey also found 62 percent of drivers are conducting initial research and gathering opinions online before heading into a dealership. Of course, Autoreviewa will have to compete with the likes of cashed up CarSales.com.au.

However Autoreviewa’s vision is to go beyond just the buying experience and fulfil every step of the car ownership journey. For now, however, the startup is looking to raise $3 million in a Series A round to help expand its sales team and begin marketing ahead of its official launch early next year. It will also look to expand into other English-speaking markets.