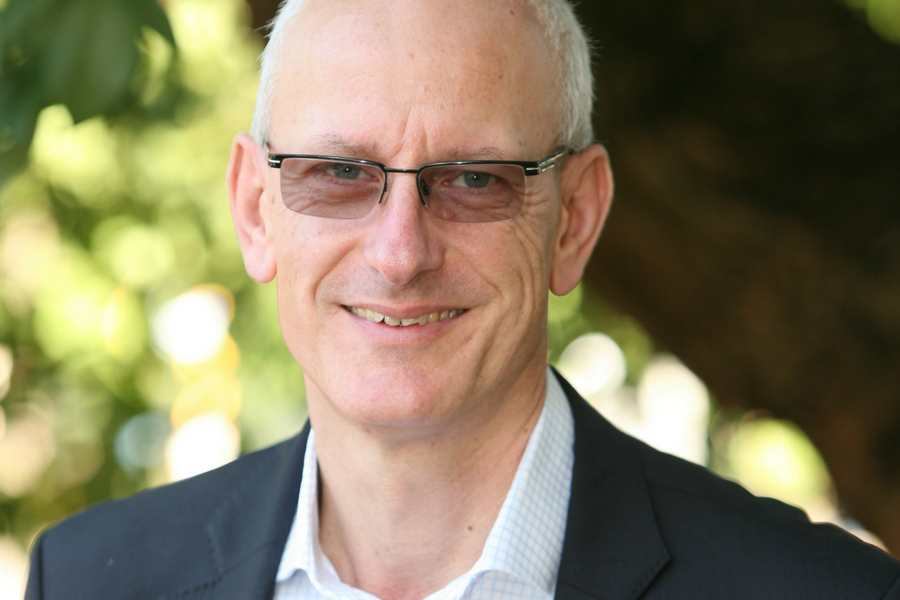 The Australian healthtech sector has seen significant growth over the last few years, with dozens of startups launching to improve one process or another in the space. The majority, however, have either been consumer-facing or focused on administrative barriers in the space, such as Clinivid, a cloud-based platform allowing medical professionals to privately share patient information and results through video and images.

Focusing more on the medical professional themselves and their work is Queensland startup Surgical Performance. Founded by Professor Andreas Obermair, a gynaecological surgeon, the system allows surgeons to input data around their surgeries and patient outcomes to track and benchmark their performance.

“I believe that data drives changes and unfortunately we can’t change as surgeons if we don’t have outcomes data. It’s basically a feedback tool, or a mirror that’s showing you pretty much in numbers how well you’re doing, because unfortunately surgeons have no tools to know how they’re doing clinically,” Obermair said.

The need for the system was one Obermair experienced first-hand.

Giving him the inspiration to pursue his idea was the book Better: A Surgeon’s Notes on Performance, in which author Atul Gawande looks at improving treatment for cystic fibrosis by facilitating greater sharing of information between doctors; in reading this, Obermair saw the same idea of greater information could also be applied to his work.

Beginning work on the idea around 2008, Obermair took to online forums frequented by programmers to ask questions around whether his app idea was viable in terms of the build, and how to go about finding a developer.

“Someone replied out of the dark saying he wanted to do it, so I paid him a small fee and he built the prototype. I can still remember coming home one night and opening this thing up, and I thought what he had created was just absolutely wonderful,” Obermair said.

His first thought for the app was to focus it on ovarian cancer surgery, however given there are only around 50 gynaecological oncologists across Australia and New Zealand performing these surgeries, a mentor told Obermair to expand his scope to the broader gynaecology and obstetrics space.

As more users came on board, however, Obermair’s developer became ill.

“The whole thing kind of fell over and I thought we’d failed,” Obermair said.

“I got a business advisor who still helps me to this day, and he helped me interview development agencies. We basically then built the whole thing from scratch; there were a lot of things learned from the first version, and we used all of that to build the second version.”

The app is now used by around 800 people, this number having grown thanks to partnerships developed with organisations such as the Australiasian Gynaecological Endoscopy and Surgery Society, who has pushed the app out to its members for free.

As well as surgeons themselves, Surgical Performance is also growing via hospitals and surgical departments, helping them benchmark their performance and progress as teams, with this market having emerged organically for the startup.

“Initially the whole Surgical Performance system was really pitched at surgeons like myself, and it was a thing that was built for me: it had to be extremely surgeon-friendly and user-friendly because I’m not super computer literate, and I’m a lazy person, I don’t want to go and look for computer solutions, it’s just meant to work for me and assist me, not create work for me, so I think it was helpful that I was basically dumb in this department,” Obermair explained.

“However then some super users said, I think the whole gynaecology department should do this, and took it to their bosses and management who liked it because their doctors want to enter data and be good at what they’re doing, but as a side effect they also get data as a hospital unit that helps them see how well they’re doing compared to other hospital units.”

Also a growing market are professional societies, as well as surgical device companies who Obermair explained can use Surgical Performance to evaluate their product at a fraction of the cost of conducting a clinical trial.

The system has also grown through the addition of new features over the year, including a risk-adjusted outcomes reporting tool.

Designed for hysterectomies, the tool works through an algorithm assessing data from over 3,000 procedures to give surgeons and their patients a more accurate read on their individual risk of complications. The algorithm looks at the data from past procedures to assess complications that arose and what factors contributed to them, with the two key factors being either the surgical technique and how the surgery was conducted, and factors around the patient’s health, age, and other conditions.

The algorithm then measures the current patient against this past data to create a risk assessment of low, intermediate, or high, allowing the surgeon to determine other treatment options or measures to mitigate the complication risk.

Despite the growth of Surgical Performance, Obermair admitted it isn’t perfect, with the key problem being – as it is for many apps looking to track various data points and trends – that a user must still manually input data themselves.

Still, Surgical Performance has sought to make this as easy as possible; entering a patient takes about five minutes, and the process can be started by a doctor’s secretary and then added to by the surgeon in the operating theatre. The startup can also connect users to screened data entry providers to assist them.

Looking ahead, Obermair said he wants to scale the system and expand it to other surgical specialities.