Qnect is a social ticketing platform for student events at universities 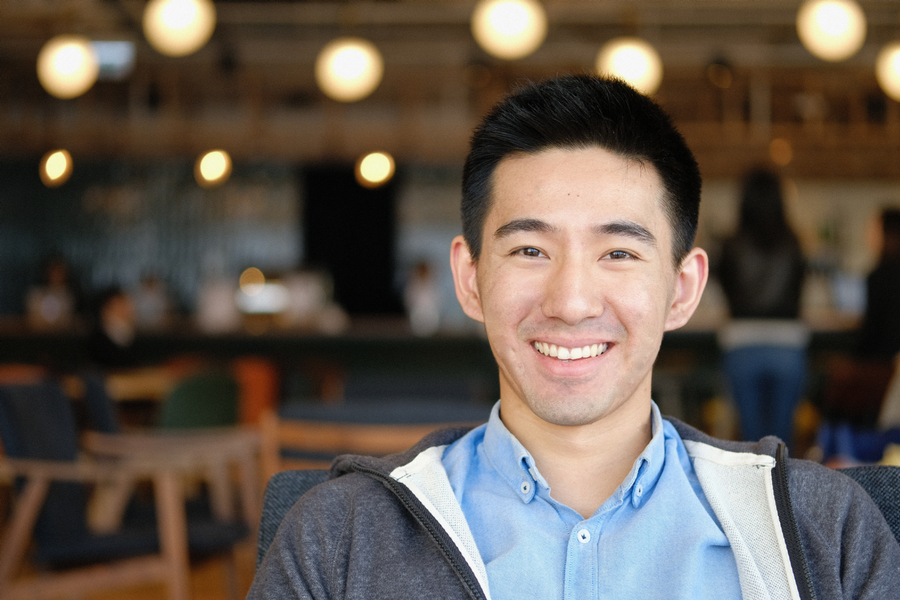 Having the ability to see a list of everyone ‘attending’ a party or get-together posted on social media is a double-edged sword.

While it’s an easy way to see if people you know are going, hitting ‘attending’ doesn’t necessarily mean someone is going to show up, meaning there’s always a decent chance you’ll find yourself alone at a venue playing ‘pretend-to-know-the-host’.

Looking to fix this problem by streamlining the way attendees pay and mark their attendance to events, Sydney-startup Qnect Technologies has developed a “social payments” platform.

Targeting university societies first up, the Qnect app and web platform allows users to browse through events where the ‘attending’ list only reveals those who have paid for a ticket.

Using Facebook’s API, the platform’s algorithm will suggest to a user events to attend based on the activities being attended by their friends, while also allowing ticket-holders to enter into a private chatroom to discuss the event and connect post-partying.

Dubbed as “social ticketing” by the startup’s cofounder, Daniel Liang, the feature is intended to make event-going both an exciting and organised experience.

For Liang, a once-avid event organiser, developing Qnect meant filling many of the gaps he saw in the organisational process.

“I started doing nightclub events, and quickly realised people only really go if they know their friends are going. But clicking ‘attending’ on an event doesn’t actually mean anything. I also saw that when people met someone, they wanted to chat with them right away,” said Liang.

With the idea of developing a ticketing platform for nightclub events in mind, Liang and cofounder Ryan Cheng entered the University of New South Wales’ Peter Farrell Cup, a student pitching event that led the young founder to walk away with a small-pocket of prize money to fund development after earning second place.

“That gave us a lot of confidence. We then created the machine learning feature where users get recommended events based on what their friends have tickets too. We also earned a $20,000 grant from government to help fund development,” said Liang.

Noticing a substantial organisational gap within the university space Liang had been a part of while studying, the startup shifted development away from nightclubs and towards university societies, a change which Liang said helped fuel Qnect’s growth.

Since its founding in 2015, according to Liang, the business has sprouted to 51,000 users and sold over 300,000 tickets, with the entrepreneur adding the startup takes a five to 10 percent cut of each ticket sold, with the exact figure depending on the size of the event.

To join Qnect and integrate their friends list, a user connects their Facebook to the platform after selecting which university they’re a part of.

Liang said this data is implemented into the platform’s algorithm to detail events relevant to a user’s university, however, it’s still possible to access other universities’ events based off friend’s attendance or by using the search option.

To mirror a society’s private Facebook group or page, users are able to create ‘crews’, which acts as the equivalent of a friends list. Crews are able to chat privately or view which events other members are attending.

In order to actually be marked as ‘attending’ an event, a user must first purchase a ticket, which can be done through the app or offline, in which case Liang said the event host will provide a physical ticket and mark the guest as ‘attending’ on the platform.

Tickets can be purchased in quantities and sent out to friends as a ‘gift’, or resold on the platform to another user at a discounted price. Event organisers are then able to monitor the total attendance numbers, payments, and create new events using the web platform.

“You can also become a ‘follower’ of an event organiser too, so you can track the events they host next, rather than having to rely on Facebook ads or shares re-advertise every time there’s something on,” Liang said.

While discussing Qnect’s features, Liang said each was developed with competitors in mind. The startup’s direct competition, according to Liang, is Eventbrite, which offers tools for event organisers to create an event, share it on social media, and allow attendees to pay online.

Where Qnect differentiates, Liang said, is the platform’s “social ticketing” feature and its potential to foster connection between attendees, as well as the ability for users to search for events they’re interested in.

Another startup looking to tackle the problem of low attendance is Wellington’s SuchCrowd. The startup works by having an event planner push out a proposition of an event, and if a large enough audience responds with interest and buys a ticket, the event will go ahead.

Looking towards other revenue streams, Liang said Qnect has also added an advertising feature for organisers, achieved through sending push notifications about a sponsored event or sending an invite to a user’s Facebook email address.

While continuing to build out the app’s features, Liang said the business will look to conduct another round of funding to support development, following $600,000 raised in seed funding.