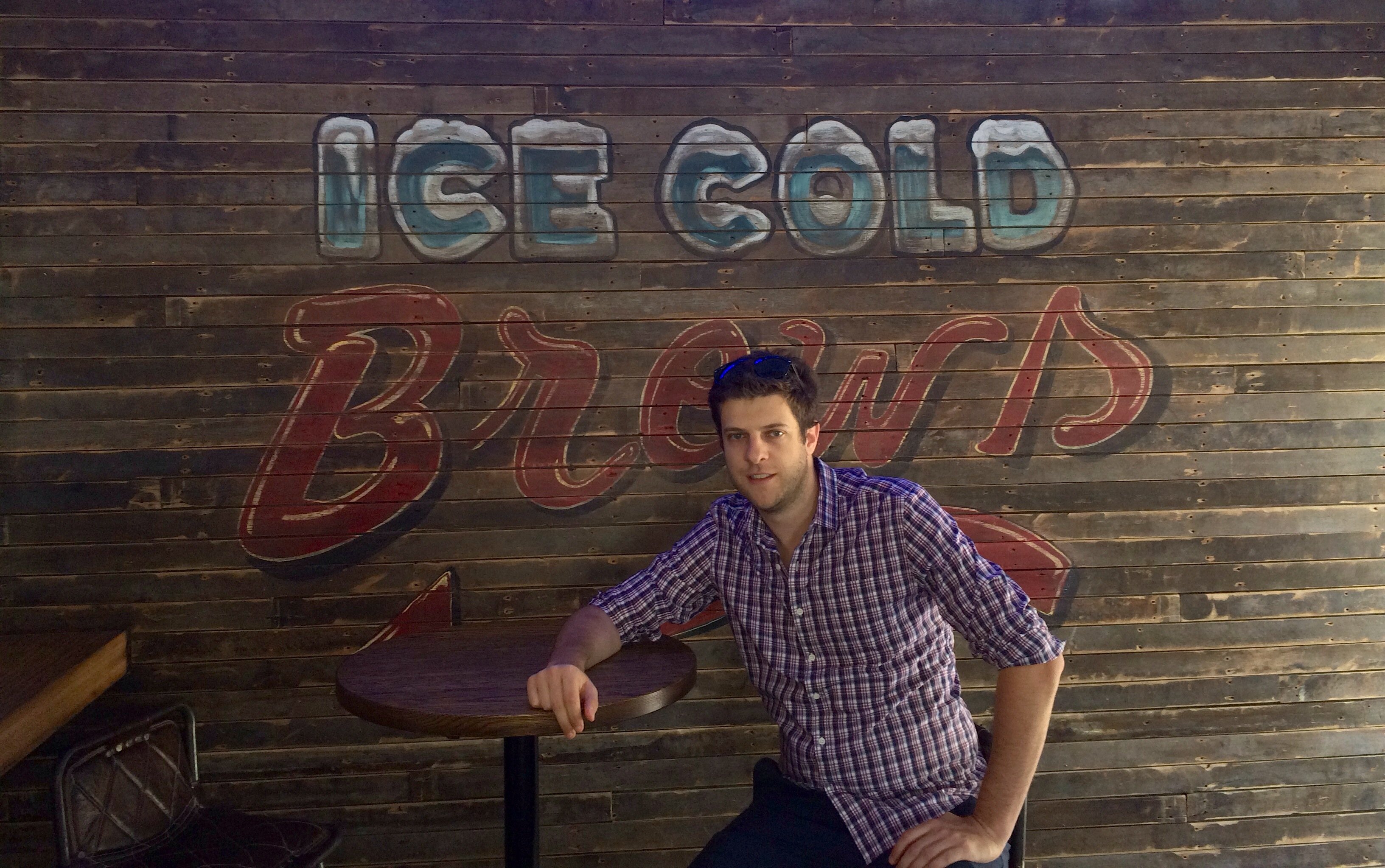 Launched two weeks ago on the Android and iOS app stores, The Pub Crawl Pages is rapidly gaining traction from young, tech savvy adventurers looking to spend a great night out. The app is the only definitive global pub crawl directory – allowing users to locate pub crawl companies in various cities around the world with updated information on pricing and features. Users also get special offers, discounts, and freebies at particular crawls by using the app.

And like many other entrepreneurs, Bauk thought ‘why not create a solution rather than wait for one?’ After he decided on the idea, he engaged with a creative site design company who were able to put together the aesthetic elements of the app; and once the design ticked all the boxes, Bauk outsourced the development to a company in India, called MSP Group, who were able to build the app from the ground up perfectly.

“Outsourcing the app was the best option because it was cheaper, than if I approached someone closer to home. They produced the app to look and function exactly how I wanted it to, and the speed of delivery was great. I only had to pay after they hit each milestone in the development process, so there weren’t any upfront fees,” says Bauk.

He believes the app has the potential to stop pubs and taverns having to spend money on street promotion activities. For instance, rather than hiring someone to hold up a huge flag or sign board on the street, they can use the app as a marketing tool to reach the right demographic – young, tech-savvy backpackers wanting to have a fun night out, or those looking to celebrate a special occasion.

The best aspect of The Pub Crawl Pages is the special offers, discounts and freebies you can redeem for using the app. You pay $0.99 to download the app, but then you can get $5 discounts on drinks, or get a free cocktail worth $10, to name a few.

To remove barrier to entry, Bauk does not charge venues for listing themselves on the app unless they’re selling tickets – in which case, he will take 10 percent of the ticket proceedings. The only prerequisite is to place The Pub Crawl Pages’ advertising banner on the company’s website and Facebook page.

If The Pub Crawl Pages proves to be a success, Bauk plans on creating more apps in the future. One idea he has on his mind is a ‘walking tours’ app, given how common the activity is among tourists in Europe.

If you want to get crawling, you can download the app for $0.99 via Google Play and the Apple App Store.