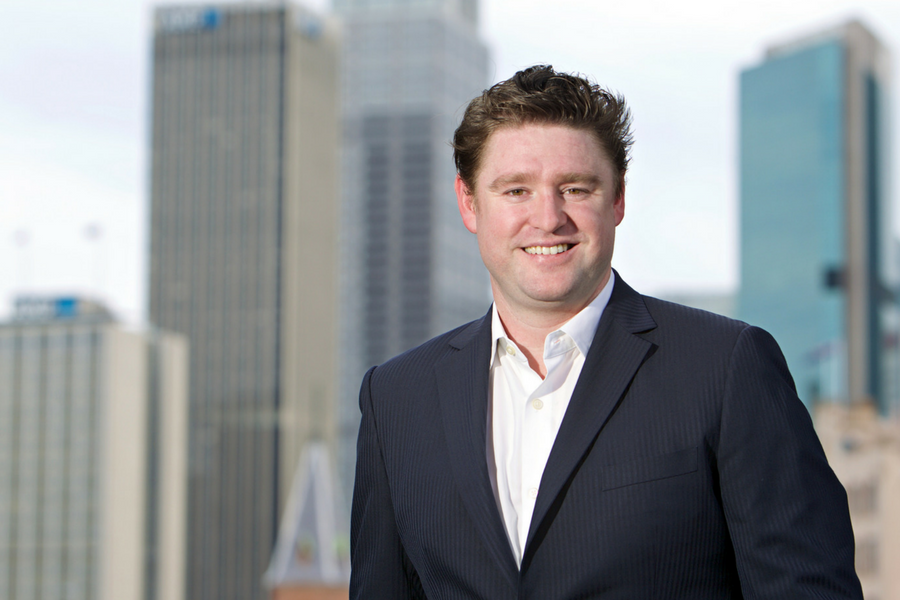 A focus of the Budget earlier this week, housing affordability is a key issue for many Australians, whether they’re looking to buy or rent – put up for rent for the tidy sum of $130 a week yesterday was a tent in a Sydenham backyard in Sydney.

With the rental market becoming increasingly competitive, the announcement a few weeks ago that San Francisco startup RentBerry would be launching in Australia later this year caused a wave of concern. The platform allows property managers to list rental properties and have applicants bid against each other to win the rental.

Ned Cutcher, senior policy officer and the Tenants Union of NSW, told Domain, “Bidding wars are really only designed for one thing – and that is to push prices up.”

While also having applicants to bid on a rental, LiveOffer allows them to tailor their offer according to factors such as the length of the lease they’re looking for, date they’re willing to move in, and how much they’re willing to pay, the platform has an algorithm that works with the applicant to help find them better deals.

The platform has been built by ASX-listed Property Connect, whose founder and CEO Tim Manson believes “pure, eBay-style” rental bid platforms cost everyone both time and money.

“Dealing just with rent has two consequences. One, it pushes up rental prices because that’s the only lever applicants can pull to increase their chances. Two, it results in more rental churn because an applicant that wants an apartment for $300 a week for two years will be beaten by someone who wants it for $350 for six months,” he said.

Manson had first seen the need for tech to fix the problems in the rental offer system while working in his family’s real estate business in Sydney.

“On the tenant’s side we’d see the same applicants popping up for the same kind of properties but just getting pipped, which is always frustrating. It’s so time consuming,” he said.

“On the landlord’s side we’d see apartments that went vacant until the tenant could move in, which costs them money, or we’d see tenants that moved out after less than 12 months when the landlord had wanted a long-term deal. It was maddening for everyone.”

Saying the need for something better was obvious, Manson decided to create it – the only problem was, he said, “I know real estate, but I don’t know technology.”

He hired a developer to bring the platform to life, sinking both his own money and that of a few friends who had invested in the idea, but emerged without a product. Covering the costs of redevelopment, LiveOffer emerged in 2012.

The platform works by having agents or property managers list rental properties, ranking various criteria an applicant must meet according to importance. After prospective tenants submit applications detailing whether they meet the criteria, as well as other factors such as how much they are willing to pay or when they can move in, LiveOffer will rank all applicants based on how well they satisfy the criteria.

Applicants are able to see their ranking, and in turn revise their offer up until the end of the bidding period.

Property Connect earns an upfront conversion fee, as well as a percentage of the property’s rent based on the term of the lease.

The aim of the platform, Manson said, is to make the rental offer process transparent, and bring out into the open things that are already happening behind the scenes.

“You can offer more than the listed price for a rental apartment. You can also offer less and say you’re willing to move in sooner for longer. In my experience in the real estate industry, that is just as likely, if not more likely, to get a landlord’s attention, because it covers a potential lost revenue period when their property is empty and it gives them long-term certainty,” he said.

“The reality is that this is already taking place without the applicant’s knowledge. If you call up a real estate agent after a property has been showcased and say, ‘I’ll offer $10 extra per month, move in the moment the apartment is vacant and for 12 months,’ you’ll get it.”

Though starting the business in Australia, Manson moved it to the US a few years ago to take advantage of the lower cost of living, easier access to tech talent, and the larger property market. As well as helping the startup develop its tech, Manson said the move helped shape its offering, with the multifamily housing market a big one to tap into.

Multifamily housing, as Manson explained it, is five or more apartments under one title, which means an owner can’t sell each apartment off individually; essentially, this means it is built to be rented out.

“The consequence of putting something under the one title is certain building codes and permits don’t have to be followed, which reduces the cost of construction. The result is that the owner can offer cheaper rental accomodation or invest in better facilities; a lot of the time they do both,” he said.

Developing LiveOffer with clients in the multifamily housing space in mind, the platform has had to be tweaked for the Australian real estate market.

To grow into Australia, the startup has brought on board Charles Tarbey, chairman of Century21 Australa, as its chairman, and is now trialing the LiveOffer platform with a number of Century21 agencies in Victoria and Western Australia.

It follows the commercial launch of the platform in the US in March, with the business having signed agreements with two property managers and beginning the onboarding of their properties.

Despite the impending local launch of RentBerry, Manson is confident in LiveOffer, saying his background in property has served him in good stead through the platform’s development and growth and will continue to do so.

“Property is my background; I developed LiveOffer from my hands-on experience in the Sydney rental markets. I know the balance that needs to be struck between real estate agents, landlords and tenants. Anyone moving into this space without striking that balance won’t last long,” he said.