Product-market: How to read the right signals to ensure what you’re selling is what customers really want 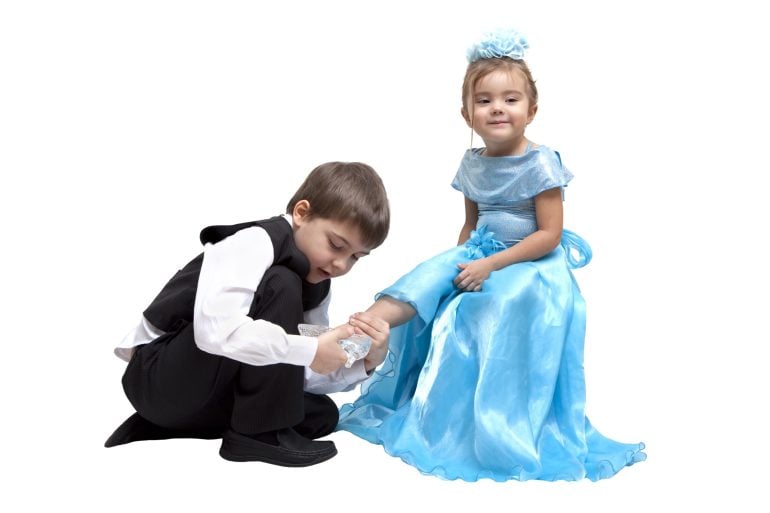 Last week I was chatting with a founder who claimed they had achieved product-market fit with their novel technology business.

She and her co-founder had been working hard on the product for months. Their solution was in beta, it already had several users, and was generating valuable feedback from these users.

She proudly explained that given their progress and positive responses from users, it was clear they had product-market fit. 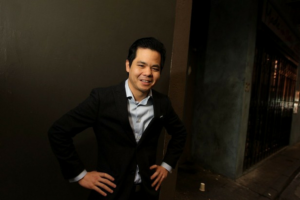 I was confused. While there are various definitions of product-market fit, at the simplest level, I understood it to explain the degree to which a product satisfies market demand. Do real customers purchase and use the product, having considered alternatives or competition?

While I didn’t wish to douse the founder’s enthusiasm, I explained that at a deeper level, I understood high levels of product-market fit to be exemplified by a growing number of the product’s target customers adopting the product in a fashion that was sustainable for both parties.

I brought up the example of Facebook. When launched as TheFacebook in 2004, it served as a rudimentary social network that targeted college students.

Evidence of its product-market fit came early. Within the first day of its operation, some 1200-1500 students from Harvard University registered and, a few months later, the service was expanded to all Ivy League schools.

A year later, the company had six million registered users. In its early days, signs of Facebook’s product-market fit were noticeable by the percentage of target college students who had joined and actively used the network.

Facebook’s target market has changed dramatically since then. It is the world’s prevailing social media platform, exploding from its early target market, posting 1.9 billion daily users and 2.9 billion monthly users, both of which have increased from the previous year.

With over 60% of the world’s active internet users accessing Facebook monthly, there’s no doubt it has achieved very high levels of product-market fit for a giant market.

The founder and I discussed her target market.

Was her target market a narrow selection of early adopter users? Or was it a larger and broader section of the population?

Using innovation adoption curve speak, if she started winning over the innovators, how many of them are there and how long would it take to win over the early adopters, then the early majority and late majority.

As I continued the conversation with the founder, we discussed the touchy subject of charging users. When first launching a product, it’s common for founders to provide complimentary access to beta users. In exchange, beta users put the product through its paces, providing their opinions, positive and negative, on the offering. More importantly, by studying their behaviour, founders can test hypotheses around the product’s functionality and use-cases.

While it can be difficult to transition beta users into paying customers, their insights should be used to improve the product and attract bona fide fee-paying customers.

We discussed developing a sales funnel for her business which involved the following steps:

By exposing potential customers to this funnel, she’ll be able to gather data and adjust her sales approach and product.

As more customers are exposed to the funnel, metrics can be developed that provide signals on product-market fit, including the speed by which prospects move from one stage of the funnel to another, the potential sales value of prospects in the funnel, and the conversion rate of prospects from the first to the last stage, plus all the stages in between.

We agreed it made sense to tread carefully with the existing beta users who weren’t paying for the product with one approach being to offer them a base level of product without charge and have them begin paying for additional features. That way, they’d remain foundation customers but would generate treasured revenue for the startup.

As the conversation progressed, we discussed other signals of product-market fit.

Where a product is still in its early stages, possibly constrained because technology is combined with a human delivery part of the output behind the scenes, developing a waiting list is helpful.

In recent time, Superhuman, the cult email client company, grew its waiting list to 180,000 people as it was building towards its public launch.

For products that have users, metrics such as daily active users, weekly active users, minutes spent each time the application is used, number of contacts uploaded, and number of emails sent, can be analysed to ascertain if the product is being used as planned by its maker.

As we wrapped up the conversation, we agreed that product-market fit is a continuum. It’s about developing a product for a defined market who’ll pay for it. Part of the package of working out what is the product, who is the market, and the best way to reach them.

Many founders will have to adjust their product multiple times before they find fit, and because the market is dynamic, a good product shouldn’t remain static.