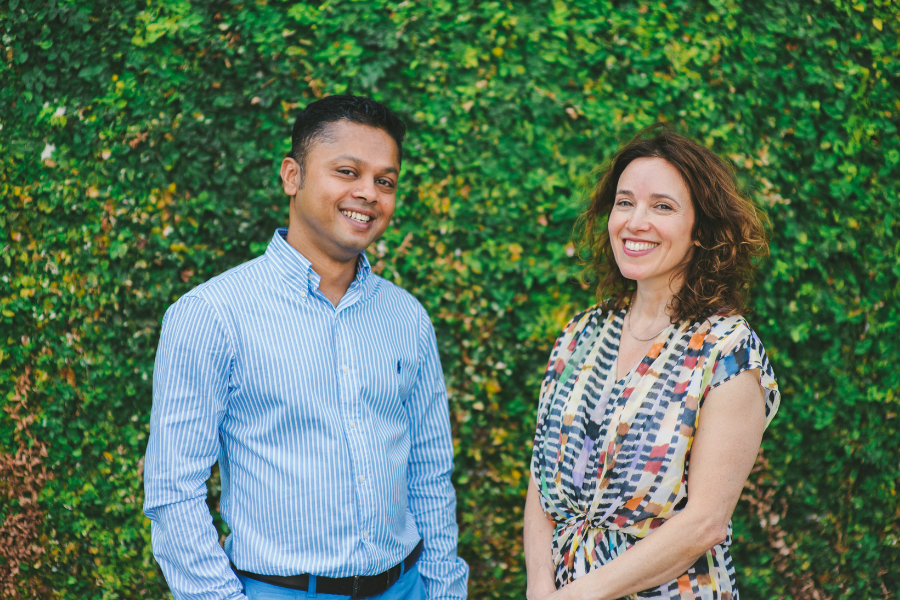 The use of machine learning and artificial intelligence in the recruitment process has been around for a while now – long enough that Amazon had the time to build, run, and then disable an AI tool that taught itself male job candidates were preferable to women.

Melbourne startup PredictiveHire, founded by Paul Burley and Jon Nicholson, is taking a different approach. Essentially, it works to find out what powers a company’s highest performing employees, and then look for those traits in new job applicants.

“We go further than traditional assessment or testing. Whether it’s outstanding abilities in sales, or inbound contact centre, every role in business has its own pattern of success,” CEO Barb Hyman explained.

“We find that pattern by combining behavioural assessments (data on innate traits) and data science (data on correlations) to identify what exactly makes your best performers tick.”

The PredictiveHire system works by having a new client give the startup access to its staff and performance data.

This is used to create a unique hiring tool for a particular role that correlates character traits with job performance, Hyman explained. The company states it can identify the traits that drive high performers with 88 percent accuracy.

Once the tool is developed, candidates will answer a 15 minute multiple choice survey about their personality and their behaviour in various situations.

A recruiter will then be presented with a list of candidates ranked according to how they would be predicted to perform in a role, based on their survey responses. This comes before seeing a recruiter sees a candidate’s resume, with this aimed at helping to eliminate any bias about facts found in the resume.

“The tool can identify a myriad of personality traits, such conscientiousness and openness to new experiences, or conditions such as resilience and coping strategies. Combinations of certain personality traits have higher impact on desired outcomes, be those turnover, sales performance, or other business KPIs,” Hyman said.

“We think we know the profile or traits of an ideal sales person, extrovert outgoing, highly communicative but research shows that introversion in selling today’s technology-driven solutions is a key in sales outcomes, and PredictiveHire goes a good stride further by connecting the traits to performance data.”

Founded in 2013, PredictiveHire has raised $4.3 million in funding from Rampersand and Capital Zed, and counts the likes of oOh!Media and Super Dry among its clients.

Having aided in the hiring of over 8,000 staff, Hyman said PredictiveHire is now at a point where a customer can we onboarded with “the minimum of fuss”; all that’s needed is performance data and “minimal access” to existing staff.

However, Hyman highlighted the fact that PredictiveHire isn’t making any hiring decisions – hiring is still a human process, she said – but rather helping to inform it, and helping to remove bias from a recruiter’s thinking.

As such, Hyman said PredictiveHire is hoping to provide companies with an “accessible gateway” towards using tech to improve recruitment – “a way to dip their toes in, without surrendering the entire process to a machine,” she said.

Hyman explained, “So many companies say that their talent is their business. Yet hardly any of them are using modern technology to supercharge their recruitment process. Globally, you can count the number of major companies doing this on two hands.

“It’s fascinating. Technology and data science is hedging risk in so many other sectors, yet this trend hasn’t really penetrated HR and recruitment. One bad hire though can set companies back months or even years.”

The notion of a recruiter dipping their toes into tech has helped inform PredictiveHire’s approach to the way it works with clients.

One of the key lessons the company has learned, Hyman said, is to stick to the science but focus on the end user.

“Our customer isn’t a scientist, it’s a HR manager or recruiter. Our tool now works to make the process easier for everyone involved, but gives HR professionals the depth and rigour they need to make good decisions,” she said.

Among the other companies working in this space is Pymetrics, a New York-based startup that launched in Australia earlier this year.

Its service works by having a client company’s top performers play the Pymetrics games, which help the startup develop algorithms that can identify which cognitive, behavioural, and emotional traits can predict success in a particular role.

Job seekers then play these same games, with Pymetrics assessing them for a variety of roles rather than just the one they may specifically be applying for. If they’re the right fit they will move on to the next stage of the application process; if there’s no role for them at that organisation, Pymetrics will help find an open role they would suit at another company.

“We have a science-backed platform that’s already aided in the hiring over 8000 staff, we want to now get it in the hands of as many HR professionals and recruiters possible,” she said.

Previous article “Creating a company out of thin air is exhausting”: Vamp cofounder Aaron Brooks on his startup journey
Next article Tekuma has created a drone controller that can be used with one hand
Via Advice
Tags AIartificial intelligencebarb hymanbusinesscapital zedHiringHRhuman resourcesinnovationmachine learningpersonality traitspredictivehireRampersandrecruitingrecruitmentstartupausstartups