The pitfalls of asking an investor to sign an NDA 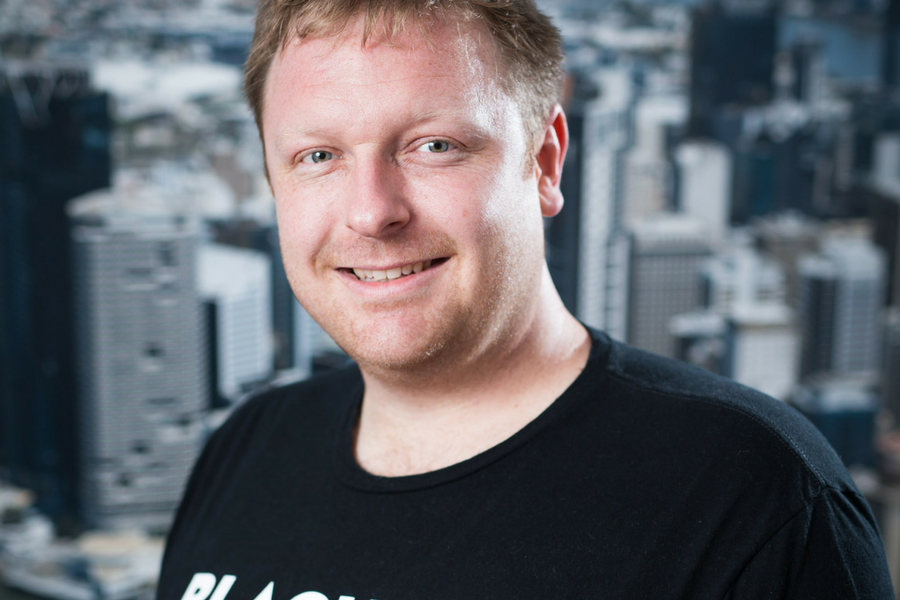 There’s one way to lose a potential investor before you even start: demand that they sign a non-disclosure agreement (NDA).

It happens all the time. Someone thinks they have a great idea but won’t send the pitch deck without an NDA first. They’re terrified that the “billion dollar blueprint” will be stolen by some unscrupulous VC guy.

It’s a classic amateur mistake. It means you probably have no knowledge of how the startup ecosystem works. Worse, it means my first impression of you is that you’re an idiot.

We’re investors. We’re not inventors or manufacturers of products. We’re certainly not in the business of ripping off other people’s ideas and developing them ourselves. As investor and entrepreneur John Rampton points out, the appropriate authorities would quickly take issue with this: “The venture community can’t just go around like rich robber barons stealing valuable ideas and leaving poor entrepreneurs penniless and homeless.”

Even worse is when we tell a founder that we won’t sign an NDA, and they say, “OK, we’ll send you our pitch docs anyway”. So why ask for it in the first place? It looks very weak if you say you want one, but then backtrack quickly once you’ve approached me.

Part of the problem for any angel investor or VC is the number of approaches they get every year from startups.

At Black Sheep Capital, we currently get sent roughly three NDAs a week. To start with, we’re never going to just sign an NDA without reading it. If written wrongly, an NDA can actually restrict an investor from being able to do due diligence.  Also, we don’t sign legal documents without having someone check them – so we would have to have our lawyers go over it which would incur us a cost before due diligence even starts.

So if we have to sign 150 plus NDAs a year, we would need someone on board just to manage what we can and can’t say, who we can and can’t talk to for both past and future deals. So quite frankly, for us it’s easier to sign none. The upshot is, similar to the great majority of early-stage investors who are in the same boat, we won’t even consider progressing a company through screening if they are firm that they require us to sign an NDA, when it relates to the first approach.

NDA: when the time is right

Arguably, NDAs do have a place and a time – when applied reasonably, and covering specific areas. For example, the details of pilot contracts, anything IP related or protected, partnership arrangements, access to legal documents, cap tables, deep financial data and so on. For me, the rule of thumb on when an NDA is acceptable is when I’m asking to see anything that could create an impact if it went to market.

For the first meeting or pitch, you don’t need an NDA. In subsequent meetings, further down the line in due diligence, perhaps. By this stage we’re seriously interested in your business and looking more deeply into your business and its operations.

But do they work?

Ultimately, the effectiveness of an NDA to a startup remains a big question mark.

After all, if you have an NDA are you prepared to back it in court? If you’re raising $500k, are you prepared to spend $300k in legal fees to back that NDA if the investor breaches it?  Bear in mind you have to be able to prove beyond reasonable doubt that they’ve used it in a way they shouldn’t have. You’ll also be fighting against an investor with millions of dollars, who can afford the best legal representation.

As Antone Jonson, former in-house counsel for MySpace and eHarmony, and a lawyer who works with startups and tech entrepreneurs puts it, “in the vast majority of circumstances, NDAs are virtually worthless as a means of protecting your Intellectual Property”.

So before requesting an NDA from a potential investor, stop and consider. Is your document written well enough to even hold up? And why aren’t you choosing to approach someone you trust? An NDA shows a lack of trust and often, a lack of maturity of thinking and know-how – two things every investor wants to see in a founder they back.

Perhaps the best thing is to think of it in these terms: if you want to sign a pre-nup before you get married, that’s up to you. But if you insist on one before the first date, you’re probably never going to make it to the altar.

Dan Gavel is a Director at Black Sheep Capital.