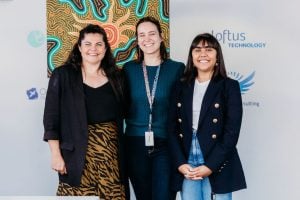 Defence SA intern and Aeronautical Engineering student Justyce Manton came across tuition-free coding school 42 Adelaide through her professional mentor, who suggested it would complement her skill set. Little did she know at the time, her world was about to be opened to a new world of education, relationships, and cultural development. “42 Adelaide provides… Read more » 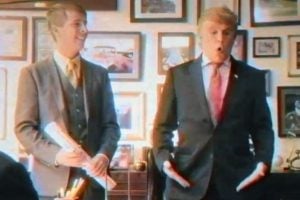 How to get deals done for your startup

The main way tech startups grow is through creating technology that solves valuable problems for their customers but another way they grow is through cutting smart deals with other companies.  The first few deals I negotiated were content licensing deals, first for Microsoft’s online efforts and then for Yahoo, back in the mid-to-late 1990s. Since… Read more » 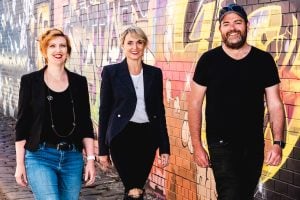 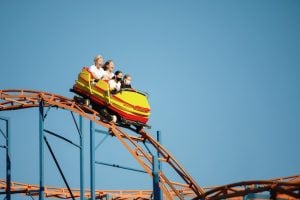 Welcome to Ignition Lane’s Tech Wrap, where they cut through the noise to bring you their favourite insights from the technology and startup world.  Ignition Lane works with ambitious business leaders to apply the Startup Mindset to their technology, product and commercialisation problems.  This wrap goes out free to subscribers on Saturdays. Don’t forget you can catch… Read more » 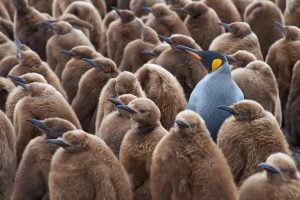 Innovation isn’t enough: How Australian startups and scaleups miss the message on branding

Scaleups and ASX-listed tech brands need to stop relying on product-centric functional marketing and embrace engaging brand messaging and communications if they wish to succeed.  This is one of the central findings of a landmark research study conducted by Hotwire and the University of Sydney Business School. The study, Decoding Tech Brands, examined the use… Read more » 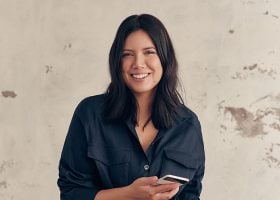 Ask any successful startup founder and they’ll tell you it didn’t happen overnight. It took countless hours, days, months, maybe even years to nail the idea, stick the landing, and hit crucial money milestones that make or break a business. Founders count ARRs in their sleep and how to hit those revenue targets will be… Read more » 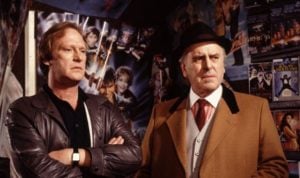 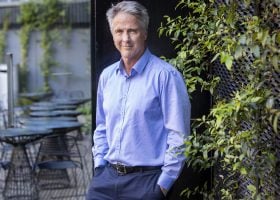 What happens when a sports-mad CEO joins a small NGO disability charity? A tech upgrade for its remote support “coaches”, for a start. The charity sector isn’t exactly known for its cutting-edge tech, but Wallara isn’t your average charity. “We’ve invested a lot in our digital side,” says CEO Phil Hayes-Brown. “When I came here… Read more » 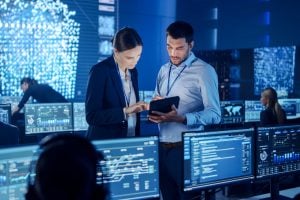 Tight supply and increasing demand have pushed prices for IT contractors skyward, new figures have confirmed – yet while Sydney may be Australia’s largest city, it’s not the place where contractors can make the most money. That prestigious honour goes to Canberra – where, the newly released Hays Technology Contractor Rates Guide 2022 found, contractors across most… Read more » 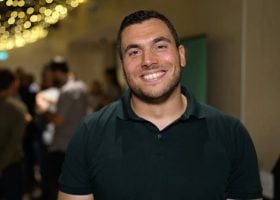 How to build a poach-proof culture at a tech company

If you want to poach-proof your business, start by creating the kind of culture people thrive in. Poaching staff is one of the harsh realities of the tech world. Competitors are looking to grow their business fast and your employees are talented experts who are already fully trained up. Poaching is basically a super-irritating form… Read more » 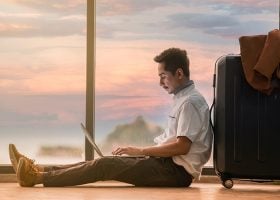 Back up in the air: 4 trends that are defining the business travel comeback

With people returning to the skies for work travel, it’s time for businesses to ensure they are prepared for corporate travel, 2022 style. As restrictions across the globe relax, travelling for work is back on the rise. The numbers don’t lie: data from the Australian Competition and Consumer Commission (ACCC) shows that passenger numbers in… Read more » 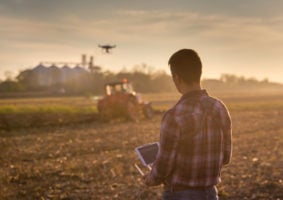 Why Australian agtech needs talent with a wide range of experience

Australia is well-positioned to build and maintain a large and healthy agricultural industry ($81 billion of production in 2021/22). Australia also has a unique opportunity to leverage our higher-education infrastructure, skilled workforce and sophisticated capital markets to integrate modern technology into our agricultural industry for the purpose of vastly improving the volume of high-quality agricultural… Read more » 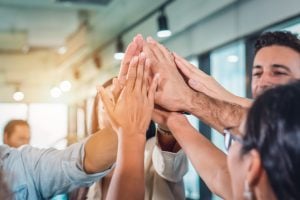 In a startup’s earliest days, founders wear many hats. Establishing company culture might seem a luxury or you may think it will come naturally, but the sooner this is a focus, the better. The later you leave cultivating a culture, defining and integrating your values into your company operations and creating equitable experiences and processes,… Read more » 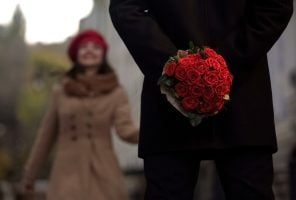 How to ask someone to be your technical cofounder

Sometimes when you present the opportunity as “we just need you to build what we specify” you’re taking away the biggest motivation there is. If you’ve been working in startups for a while, you’ll be familiar with this kind of request: Seeking: Technical Cofounder I am looking for someone to join us as a technical… Read more » 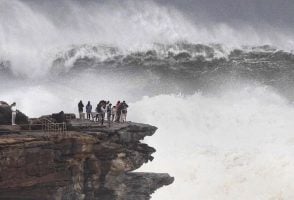 I was in North America last month where I met with lots of investors and founders, across different stages and sectors, from around the region. Some focused on early-stage consumer-oriented startups where they observed a pickup in the velocity of founder pitches for both novel and copycat businesses. Others were later-stage investors who observed that… Read more »