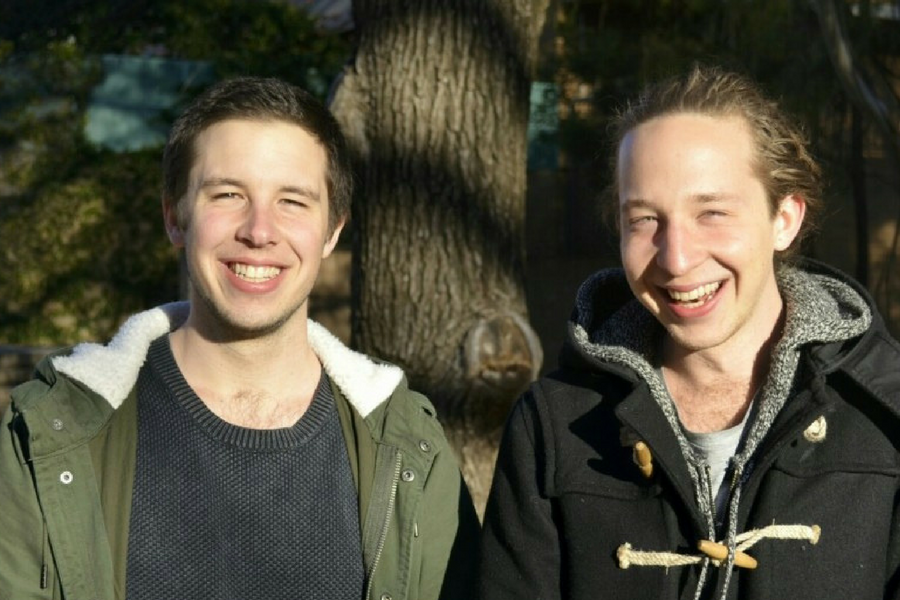 While we often hear about gaming in reference to the latest addictive mobile game to hit the market, or the strides being made around virtual reality (VR) and esports, there is an entire segment of the industry which is typically left out of the spotlight.

If you know what Dungeons and Dragons is, you’re edging close to traditional games – a space which encapsulates both board and card games, whether it’s Pictionary or the Pokemon Trading Card Game.

Emerging in the 90s, trading card games are not exactly niche, with the Pokémon card game alone having shipped more than 21.5 billion cards, according to a 2014 statistic. Meanwhile, another trading card giant, Magic the Gathering, currently has over 20 million players worldwide.

Alongside the sport itself, which sees two or more players matching up to pit their cards against the other, there’s an entire movement around players collecting cards, which can have valuations in the tens of thousands of dollars.

Building a startup around this segment are brothers Sebastian and Nick Harrison, two students at Canberra’s Australian National University (ANU). Together the pair launched OzGuild, a platform which allows players and card stores to digitise and see the value of their physical Magic the Gathering card collections.

According to Sebastian, a Magic the Gathering player will pour at least $500 in the game, accumulating thousands of cards in their collection including, if they’re lucky, an expensive card.

An avid video gamer player, Sebastian was introduced to Magic the Gathering back in 2012, thanks to a family member who was a fan.

“My cousin introduced me to Magic back in 2012, and that was the first kind of nerdy pursuit I ever kind of got into besides video games. I spent a lot of money building up a huge collection of cards – probably to the tune of $10,000 spent on the game between collecting cards and going to events,” Sebastian recounted.

With the idea of launching his own game store, Sebastian partnered with his brother Nick, who was looking towards his own business venture, to enter a business competition held by the ANU student association.

Together the pair incepted OzGuild, a platform that would solve an issue Sebastian’s had with keeping track of his growing card collection. OzGuild would also help game stores around the world – above 10,000 in fact – keep track of their products.

Beside the collection feature, OzGuild also provides a range of statistics around a user’s card collection, and is able to tell which card is the most valuable or powerful under the game’s ruleset.

“We use a bunch of different price sources to tell you how much your card is worth. Beyond that, there’s statistics like which colour of cards you earn the most of, and which card has the most power,” explained Sebastian.

Looking to grow their startup, the brothers entered the business into the Australia Post Regional Pitchfest competition this year, participating in the ACT final. They secured the Runner Up award and a $3500 prize.

Looking to launch a trading arm for OzGuild, which will allow users to securely buy and sell their card collections over the platform, Sebastian said he hopes that he can work beside Australia Post to facilitate the delivery of cards across the globe.

With a US$4 premium subscription model which offers some key extra features, OzGuild currently has over 16,000 users on the platform, with a number of customers based internationally.

Growing the niche startup locally, however, is challenging, according to Sebastian, who said it’s difficult to raise “general awareness” around what the business is and explain the model to investors.

Sebastian shared one of the “best” tricky situations he faced.

Leveraging the Magic the Gathering market, however, has had its benefits, according to Sebastian, who said the startup was able to “go global” from launch.

“We didn’t need to focus on Australia then go to other markets. It doesn’t really matter what language you speak, if you know how to play Magic then you know what it’s all about, be it Canberra or further afield. As long as there’s an internet connection, we can speak to people.”

As well as introducing a trading mechanism, the startup is also developing a feature which will allow users to scan their entire collection and upload it to the platform in a short period of time, a factor which Sebastian said will hold great value to both players and game stores.