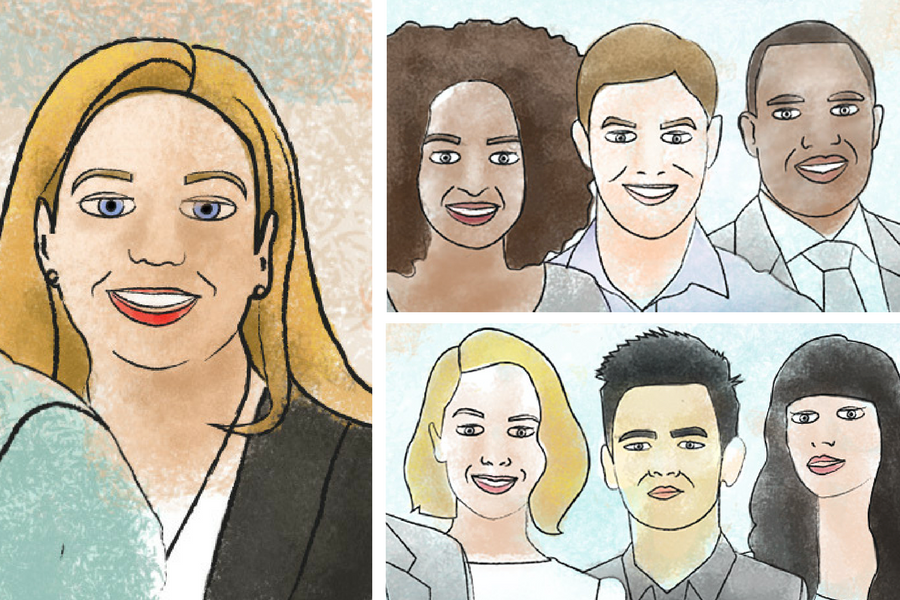 I have only met Senator Bridget McKenzie once: it was 2015 and she was spending the weekend in Sydney attending a Startup Weekend being held at Fishburners. We were both on the judging panel for the final Sunday night pitches and she had spent basically the whole weekend on Harris Street in Ultimo, immersing herself in everything startup.

To be perfectly honest, she seemed genuinely engaged and keen to look at how that ‘startup culture’ could be implemented in her electorate. Late last year, the first ever Australia Post Regional Pitchfest pilot event was held in her electorate of Bendigo; I did not see her in attendance, but to play devil’s advocate, her role as a Victorian Senator does see her on a plane every other day.

When I first met her I thought she was lovely, and while I don’t make it a habit to break bread with bigots, I am a notorious bad judge of character, and you can now see equality is not quite her cup of tea. In the few hours that we did spend together, we spoke in-depth about the Australian startup ecosystem. That included talking about various industry subsets of tech, the areas of opportunity for Australian tech founders, and of course, the issues that existed in the tech ecosystem, the biggest being diversity.

I remember that part of conversation clearly because Mon Wulff, cofounder of Startup Muster, introduced herself to both of us and joined in the conversation; it was a perfect segue into talking about how Startup Muster was planning to collect data around things like diversity in the startup ecosystem.

When Senator McKenzie appeared on ABC’s Q&A program last night, she attempted to explain how making changes to Section 18C of the Racial Discrimination Act would open the door for constructive conversations around issues like racism, forgetting for a moment that she was already taking part in a conversation about racism on national television because the laws already allow that kind of thing to happen.

Although I personally think that our elected representatives spending days debating just how racist can we be as a nation? is a giant waste of time and money, there is something that is annoying me more than the fact that our nation voted in a whole bunch of racist motherfuckers to positions of political power: the hypocrisy.

Any politician that supports changes to Section 18C is voting for legislation that will significantly damage the progress made so far in addressing the issues around diversity that currently exist in our startup ecosystem.

I can’t give some personal story about what it is like to experience racism in the tech industry – I am a white dude in the media, I have very little trouble navigating the landscape – but other founders and tech folk however have to work 10 times as hard to open up the doors I have simply because they have a vagina or a darker skin pigmentation than mine.

What I will say is that any politician supporting changes to 18C is sending a message that they are comfortable with Australia having a mediocre startup ecosystem.

Studies conducted by industry experts like Ernst and Young, The Guardian, Forbes Magazine, and Harvard Business Review overwhelmingly demonstrate that diversity is one of the biggest drivers of innovation.

How about discussing that in parliament?