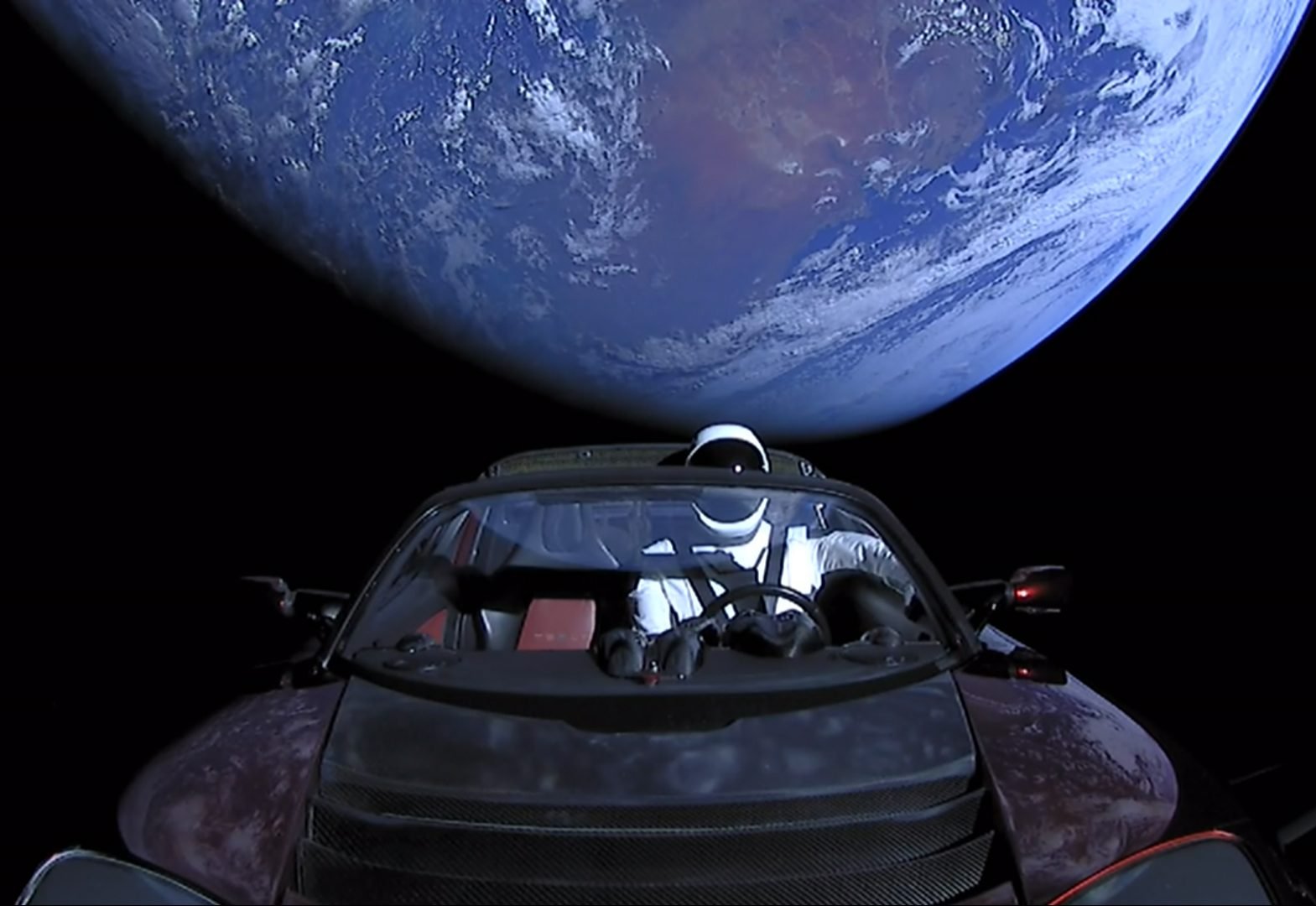 In space, no one can hear Tesla investors scream.
Welcome to Ignition Lane’s Tech Wrap, where they cut through the noise to bring you their favourite insights from the technology and startup world.

Here’s their annual review of all the big news in tech for 2022.

What a roller coaster of a year!

How things can change in a short space of time. We looked back through the archives to our first Wrap of 2022 to compare then and now:

Now: Growth rounds are out; ‘fit’ startups are in. Almost overnight, VC advice went from “grow at all costs” to “ensure you have a two year cash runway.”

The war for talent

Then: ‘The Great Reshuffle’ and the need for companies to have flexibility and work-life balance in order to win in the war for talent.

Now: The tables have turned, with thousands of people in tech being made redundant around the world.

Then: Grocery delivery startups were flavour of the month with big backing from international VCs. Sydney-based Milkrun raised $75m led by Tiger Global and Voly raised $18m led by Sequoia.

Now: Voly has shut up shop. Milkrun is rumoured to have been (unsuccessfully) shopping around for deals with Uber, Coles and now defunct Deliveroo Australia.

Sadly one of the OGs of grocery delivery, YourGrocer, which aimed to help independent grocers announced last week that it is also shutting down.

Over in Europe, Getir bought Gorillas this week for US$1.2bn, valuing the two combined at US$10bn vs $15bn last year. Gorillas was reportedly burning $1.50 per dollar of revenue.

In VC land, the most active US VC firms made just seven investments in Australia during the second half of 2022, compared to 28 and 39 in the two halves prior, according to Cut Through Venture.

Then: Zero mentions of Elon Musk in the Wrap.

Now: We can’t get away from the guy after his Twitter purchase blew up the internet.

VCs ploughed capital into early-stage companies throughout the year, with 80%+ of the big 3 Aussie VCs’ (named above) investments into new companies being seed or pre-seed deals. Square Peg even wrote a whole post reminding people that they invest early.

Wordle took the world by storm. This week Google confirmed it was the most searched term of 2022.

Winning a market. Australians spent a total of $7.3bn with Uber last year, generating $2bn in revenue and $1bn gross profit. Deliveroo, on the other hand, was losing around $3m a month on its Australian operations before it shutdown last month.

In other closing down news, online furniture retailer Brosa has gone into administration.

FTX ripples. FTX founder Sam Bankman-Fried has been arrested in The Bahamas. Meanwhile, Australian crypto exchanges are battling to stay amid the FTX fallout. Digital Surge went into voluntary administration due to its exposure to FTX. Swyftx has announced it will lay off 40% of its workforce (around 90 people) and CoinJar has cut around 20% of its staff.

Accelerator, Startmate is aiming to raise $30m by early 2023, including for a new Continuity Fund that will let Startmate continue backing its successful alumni as they mature.

Community Capital launched a new credit fund that will donate a portion of its management fees to charities. The fund aims to give multi-year grants of between $100,000 and $500,000 a year to 10 and 15 early-stage social purpose organisations.

In the US of A

4/ First, we compiled a proprietary dataset based on 2014-2021 data from companies that have successfully scaled to help founders benchmark the most meaningful indicators for growth, retention, margin, sales efficiency, and business efficiency. pic.twitter.com/u5focdFguD

Everyone is leaving Salesforce. Slack CEO Stewart Butterfield is leaving in early January. This comes less than a week after it was announced that Salesforce’s vice-chair and co-CEO Bret Taylor will be stepping down and Tableau CEO Mark Nelson is also moving on (Butterfield says the departures aren’t related).

Open iPhone. After ferociously fighting to keep iOS as a closed ecosystem, Apple is preparing to allow alternative app stores and side-loading on iOS in response to looming EU requirements. It is also exploring opening up its camera and NFC stack to developers.

Terrible UX. Hertz will pay $168m to settle 364 claims related to the company falsely reporting rental cars as stolen. Thanks to a few bugs in Hertz’s back-end systems, its innocent customers were stopped at gun point, arrested and even imprisoned.

Chinwag. Over 2 million people have signed up to use OpenAI’s conversational text-generation model, ChatGPT. Massive hype and an equal amount of criticism:

“It often looks like an undergraduate confidently answering a question for which it didn’t attend any lectures. It looks like a confident bullsh*tter.” – Benedict Evans

This wrap was not written by ChatGPT (yet).