If industrial relations is the new frontier in covid-19 recovery, it’s time for a rethink on how disputes are resolved 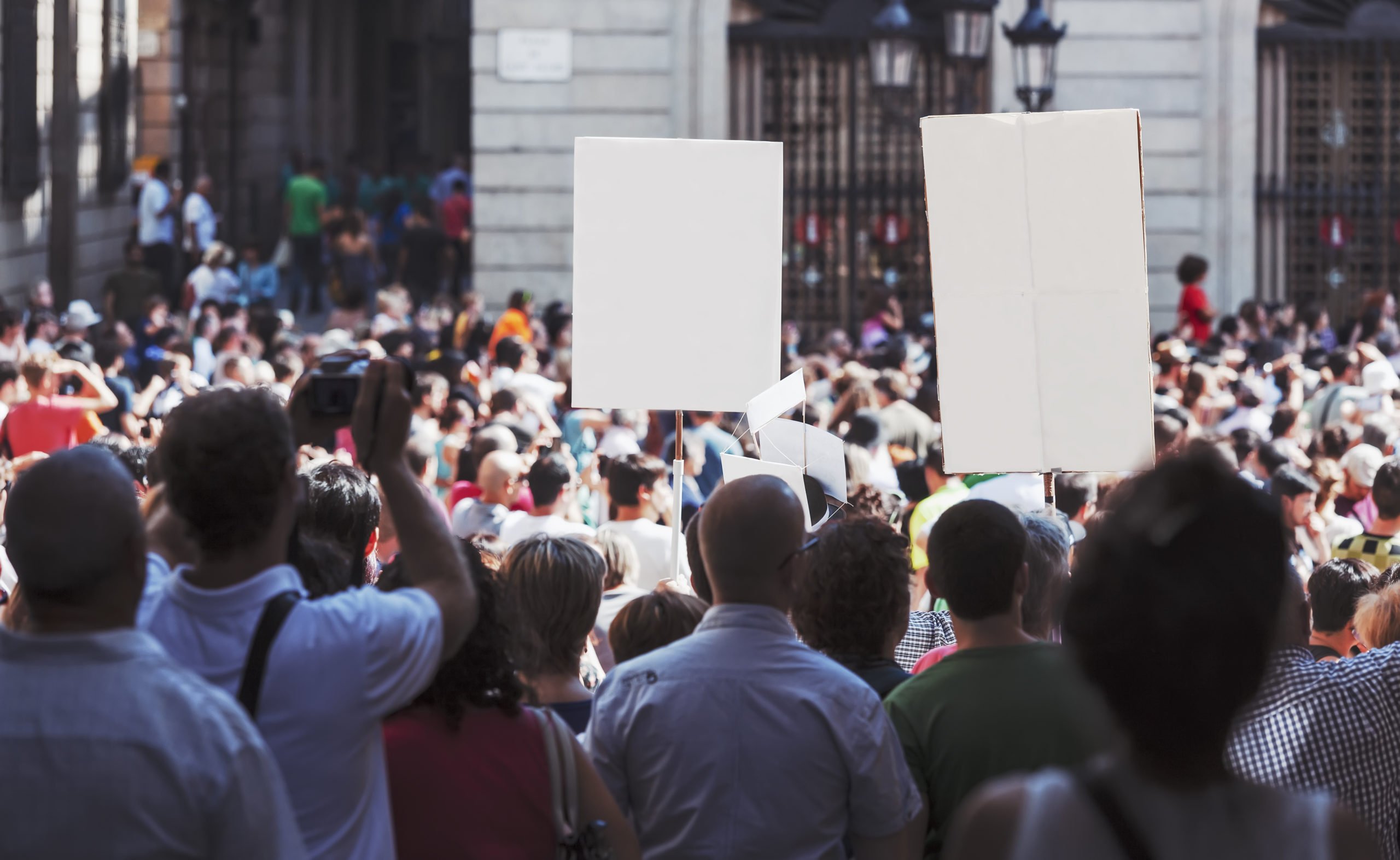 Earlier this week, Scott Morrison used his Press Club address to outline his plan for economic recovery from the COVID-19 period, in the coming months and years.

At the forefront of this is reform of Australia’s Industrial Relations system.

Industrial relations is a defining issue in politics and when it comes down to it, we’ve tried both sides. When John Howard introduced Workchoices in 2006, it was argued that he stripped away the fundamental rights of employees and shifted the balance of power towards the employer.

The Fair Work Act – and its emphasis on enterprise-based bargaining – was introduced in 2009 by the Labor Government and was said to readdress that balance.

Morrison’s renewed focus on the Industrial Relations sector is an opportunity to reignite the spirit of the Hawke/Keating Accord so that it aligns to interest-based dispute resolution, rather than positional. 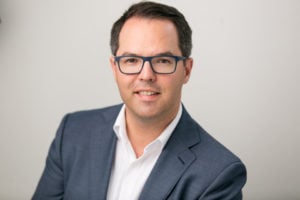 The reality is that there’s significant trepidation when it comes to the meaningful reform of the industrial relations system in Australia. The phrase itself – Industrial Relations – has come to evoke visions of union protests and class actions. The reality is, however, that conversations between employees and their employers don’t have to be that way.

There is a fine balance that we should be working towards– one that allows for the creation of great workplaces and encourages employers to be fair and reasonable, but still provides them with the ability to move employees on when needed.

Reform could provide an opportunity to reshape not only the individual employment relationship but the collective.

Industrial Relations disputes continue to drain both time and money from working sectors. In fact, according to ABS statistics, in 2019 64,400 working days were lost on account of industrial disputes.

If we don’t actively work to improve the system, through early intervention, mediation and constructive conversations rather than court actions, we’ll simply be returning to a time where employees or groups of employees become entrenched against their employers. The impact of which will be a greater disparity between profits and wages, leading to social inequality and lower economic growth.

Across countless sectors, enthusiasm for closed-door dispute resolution and the failure to address issues in the early stages of conversation has resulted in employees and partners taking their issues into the public arena in order to instigate legislative change.

It’s crucial that organisations and employers think about the long term impacts of industrial relations and dispute resolution. The more room that issues are given to develop, the greater the impact further down the line. Now, more than ever, we need to allow for the effective and efficient mediation or facilitation of disputes, in order to clear the backlog and allow our economy to reboot.

Increasingly businesses are building a cascading dispute resolution pathway – negotiation, then mediation, and arbitration, before going through the court system – into their contracts with staff, suppliers, contractors, and business to business dealings. Doing so can not only ensure the continuity of work but can ensure that critical relationships and productivity remain intact.

Ultimately, early intervention and interests based facilitation is the key to future success and it’s an approach that is slowly being recognised and starting to take hold. More business leaders are blending dispute resolution into coaching and the development of cultural change, recognising that by getting in early they can prevent the threat of court dates and reduce potential costs, further down the track.

Scott Morrison has invited business groups and trade unions to the table, with no order further than that of goodwill. But the attention of the nation is now on the Industrial Relations industry and perhaps that will be encouragement enough to invoke change.