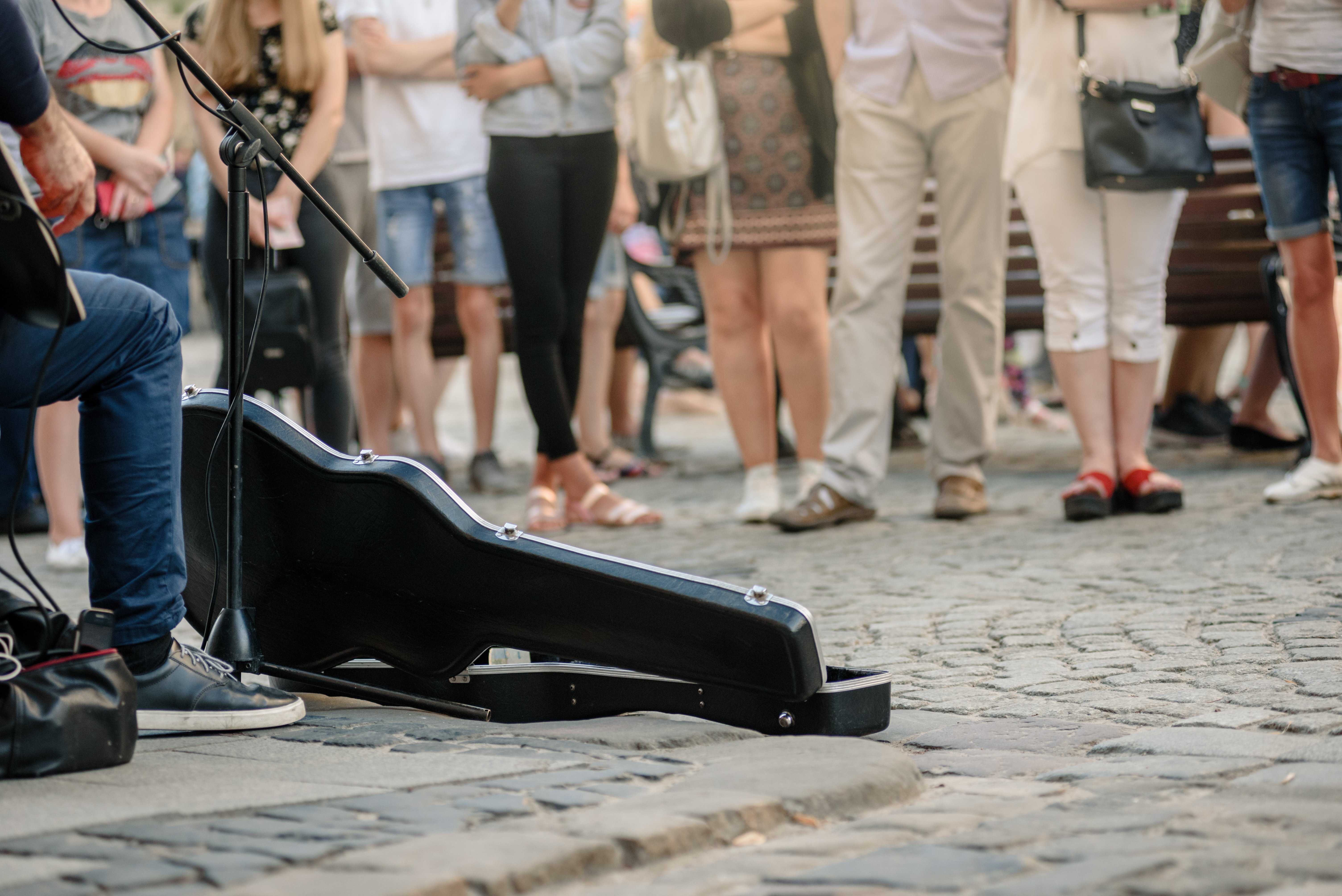 ‘Mighty oaks from little acorns grow’, but when there is a lack of funding, grant options are often awarded retrospectively, and venture capital money doesn’t come as easily as some people think, how do startups in Australia actually fund their startup dreams?

Entrepreneurs are turning to bootstrapping. To ‘bootstrap’ is a term to start a business on a limited budget without investor involvement if you don’t want to invest time on pitch preparation and delivery. And it’s no surprise why.

Crunchbase ​reported ‘Seed investments have dropped by $1-5 million over the past three years, in funds, deals, and dollars. Startups have lost faith in follow-on funding — of the 8,000​firms who received seed, angel, or accelerator money in 2018, 6,600 of them didn’t receive a penny more in subsequent fundraising rounds. And that’s not to mention the shocking difficulty​for women to lay their hands on VC from round one.’

I have been ‘bootstrapping’ my startup Take1Video.app with co-founder Keyvan Kasaei through our full-time jobs.

Take1Video.app ​is a video editing platform that allows creators, agencies and brands to record, transcribe and add text onto videos.

The company boasts 600+ teams signed-up for their pre-launch including small businesses to corporates. The business launched by ‘invitation only’ in July.

I decided to give up my full-time job in April 2019. Realising,I had a limited amount of time and funds, I started to explore my options for funding.

After finding out the MVP grant is no-longer available and speaking with multiple startup owners who have been rejected by VCs or investors, I took to the Sydney Startup Facebook Group, now nearly 17,000 members, to find out how other Startups in Sydney are funding their business. 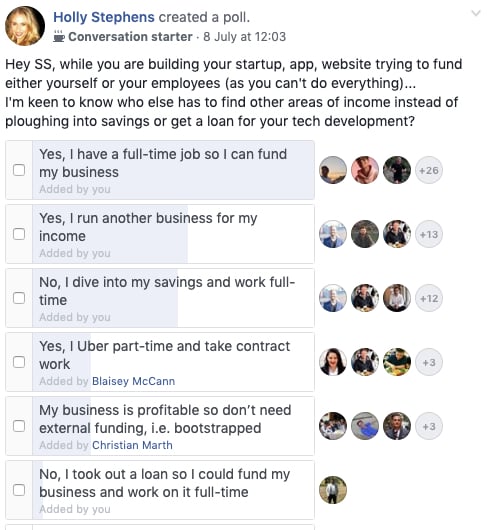 Out of 73 of those that responded in the poll, 40% of those had a full-time job at the same time they are building a startup. Interestingly, founders are now working part-time as an Uber driver and taking contract work.

Some of those founders in the group have previously had their startup successfully funded through accelerators or incubators and have received external investment.

So there you have it, you don’t need to dive into your savings or quit the 9-to-5 to pursue your idea. Go for it and chase your dreams.

Previous article A Queensland startup that’s like Wotif for private aircraft charters is planning to launch in the US
Next article ADOBE: Australian and NZ customers are the hardest in the world to keep happy
Via Opinion
Tags bootstrapcontributor poststartup funding