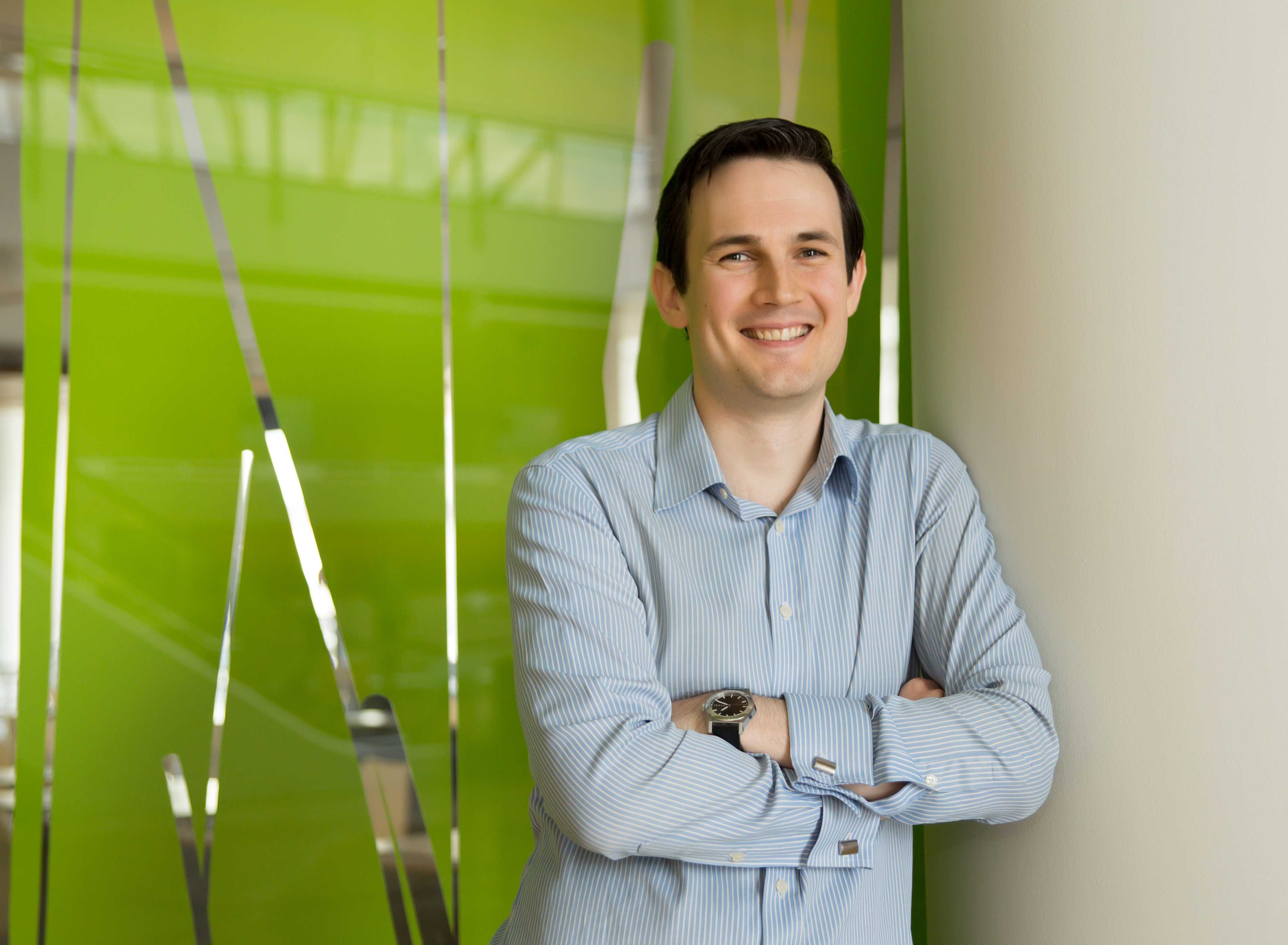 David Burt, Executive Manager at the CSIRO’s ON Accelerator

But despite the abundance of revolutionary science technology that has the power to reshape the Australian industry, too often, much of this technology exists in a theoretical phase.

We have the ideas and the resources, they’re just stuck in research labs and investor bank accounts. Australia needs more bridges that help connect research to industry, while also giving investors the confidence to finance the commercialisation of Australian science.

If we take the example of our agriculture sector, the impact of not taking this approach is clear.

A recent Ernst and Young report found that Australia’s agricultural innovation system was ranked 20th in the world despite having more researchers than the Netherlands and the United States, which are ranked two and six respectively.

So despite seeing record-levels of ag-tech innovations, there’s a lack of investment, and it’s leaving Australia struggling.

For an industry like agriculture which is a geographic dependent activity (agricultural practices need to be optimised for the variable range of Australian bioregions and climates), not innovating locally is a scary prospect.

We can’t rely on someone else in the world coming up with Australian specific products and services.

If we want to improve our standing as an innovation nation, we need to foster better alliances between industry and research. We know when the two work together, it can result in some truly transformative solutions for the industry.

It’s why we started the ON Accelerator program four years ago to help researchers turn ideas into viable commercialised products.

And if you look at our alumni, you can see firsthand how collaboration like this can help catapult innovators:

Our performance of research-led early-stage commercialisation will define our future national economy. This is particularly evident when you look at where new jobs are being created — nearly all of the 1.6 million new jobs created in Australia between 2003-2014 came from early-stage and startup businesses.

We need more startups turning big research-led ideas into job and wealth creation. And this can only be done when industry and research work together.