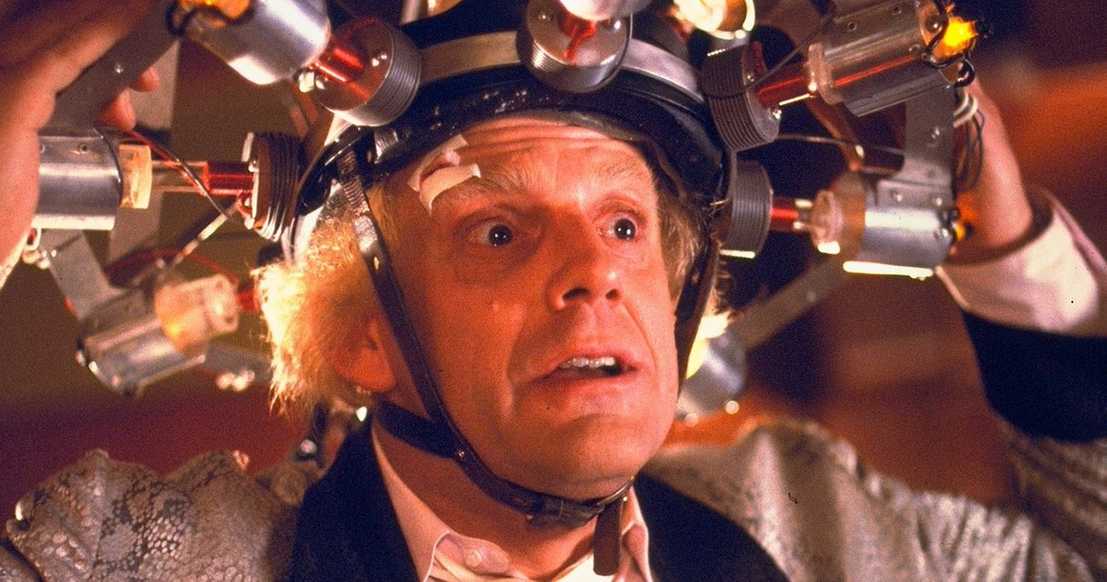 All entrepreneurs face challenges bringing their ideas to market, and founders with an academic background are no different.

However, this particular group of individuals – immersed in ground-breaking science and engineering-based research – must learn to shift their mindset from researcher to entrepreneur to succeed in the world of startups.

Starting and scaling a business requires careful planning and running entrepreneurial “experiments” are one of the most rigorous ways to problem solve when starting out. So why aren’t there more scientists making the leap to be entrepreneurs?

Innovation is at the core of all science disciplines. Those who study science know how to solve problems that yield results based on the facts they have.

Scientists are professional learners, they are naturally curious and are rooted in evidence and facts. They like to have a method and a hypothesis, which is infinitely useful for entrepreneurship.

Everyday founders often start companies to make money, which is not a bad thing, but a scientist will fall in love with the problem and want to discover more about it before even thinking of the financial implications.

A scientist has a great advantage — they are both the founder and technical engineer behind their ideas. They don’t need to outsource talent if they see a problem – they fix it. Easy as that.

Anyone who invests in scientist-led startups is inherently facing lower risk in this area. They’re getting the trained scientist with proven credibility, not the Stanford drop-out.

Communicating the big commercial idea is typically where scientists struggle.

There are cultural differences between academia and startups, with one of the big ones being able to tell the business story.  Soft skills like building networks, negotiating deals, and easily explaining your idea are every bit as important as the technical skills scientists must master to gain credibility.

But the truth is, these are all learnable skills. It’s one of the big reasons we set up ON — to help scientists and researchers learns the skills to take an idea and make it a commercial product.

We’ve seen many of our ON alumni make the successful transition from scientist to entrepreneur. Take RapidAIM’s co-founder and CEO, Nancy Schellhorn, for example. Prior to RapidAIM, Nancy was a Principal Research Scientist with CSIRO where she developed and led concepts to achieve pest-suppressive landscapes.

Within one month of officially launching, post-ON, she’s raised $1.25 million from Main Sequence Ventures and continues to see great success. An academic background with the right support network and soft skills, is the perfect formula for entrepreneurship.

Not every scientist will become an entrepreneur however, there is a huge opportunity to unleash innovation in the country if we tap into those scientists that have the skills and initiative to think commercially.

* David Burt is Executive Manager at CSIRO’s ON

Previous article PHOTOS: Hub Australia’s new co-working space in Melbourne’s first skyscraper
Next article After 17 years as a recruiter, I realised I’d got it wrong in my own business – here’s what I changed
Via Opinion
Tags contributor postCSIRO