Mark Twain, money and the math show why business should focus on diversity over merit 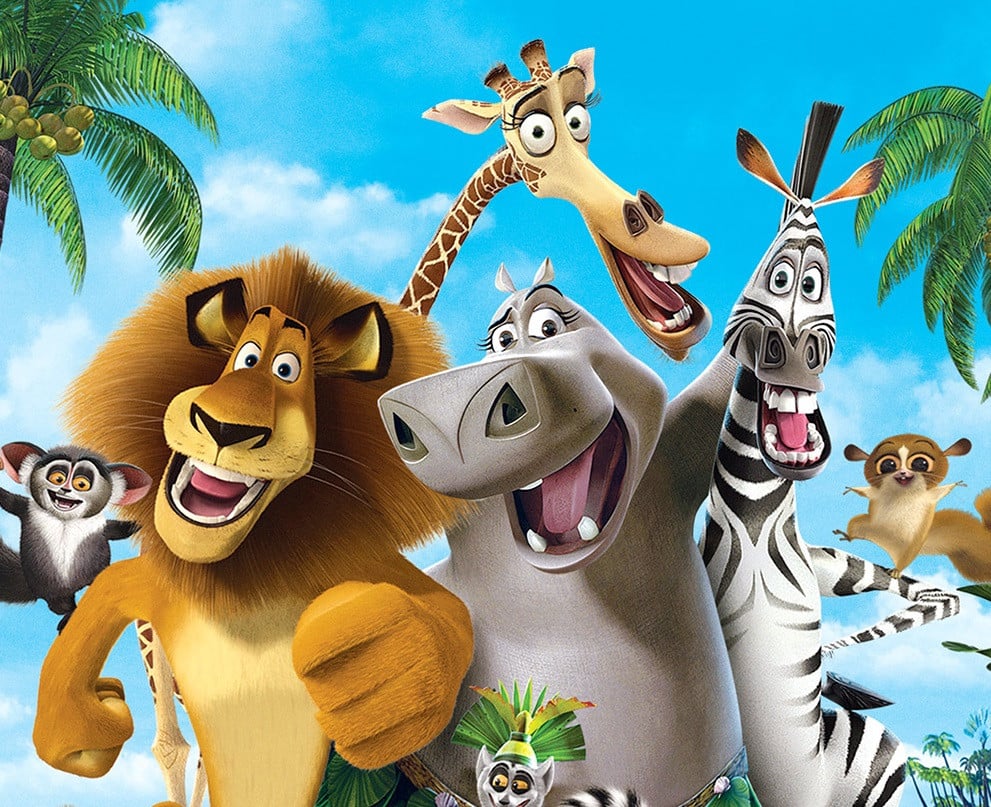 By now, you’ve probably heard that Goldman Sachs is no longer taking companies public if they don’t have any underrepresented board members.

You’ve probably also heard about the corresponding kerfuffle in the Sydney Startups group: investors recycled the standard sexist and racist (and everything else -ist) dog whistles about “merit” to criticise the change, which will likely put plenty of cash in the pocket of banks, investors, and shareholders.

A brief history of false belief in “meritocracy”

Anyone who has advocated for greater diversity in the workplace has often faced the same roadblocks: “I’m all for diversity, but I just don’t want to lower the bar!”

This comment is built on a foundation of quicksand: for decades, the educational, tech, and investment communities have acted as an affirmative action program for White, male, cisgender, straight, able-bodied, and already economically privileged people.

There is simply no other statistical explanation for the industry’s blinding homogeneity. That mythical “bar” is in the basement.

Meritocracy itself is also a dubious concept in practice. The satirical concept was coined by a British comedy troupe, and research shows it’s mostly not real.

Research shows that people in power often define merit in ways that simply describe the qualifications they have. Believing your organisation is a meritocracy is associated with more biased and discriminatory behavior.

In order to increase the diversity of a given organisation, you have to raise standards. You have to think critically about how you:

What meritocracy in Australian tech?

I’ve worked in Australian tech for more than five years. I’ve seen the biased beliefs that populate the ecosystem and cultural practices that drive out underrepresented people. And I’ve heard of individual stories that show the statistics are right. 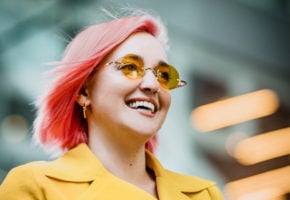 We can think of this story like an A/B test. Joan Westenberg. She’s got almost a decade of experience in the industry and has run some of the most successful communications programs in the region. She was sought after by tech firms looking to grow their awareness and presence…when she lived as a man. Once she came out as transgender, things changed. If meritocracy were real, she said, “my career wouldn’t have nose-dived as soon as I came out. [I] was no longer able to secure interviews, opportunities or roles in a single Australian startup. If every gain that I’d made was merit based, their loss would have been an impossibility.”

Let me put it more simply: the diversity of an organisation is an excellent proxy for whether it’s a meritocracy. Put another way, homogeneity equals mediocrity.

Am I saying that every straight, white man is a position of power is incompetent? No. I am saying it’s impossible that all of them are qualified for their positions. It’s just maths.

Diversity is excellence and financial returns

I know that emphasising the business case for diversity likely won’t sway anyone who isn’t already bought in.

Scott Page has shown theoretically and empirically that teams with a diversity of information, mental models, and ways of thinking – which only come from diverse life experiences and identities – leads to greater performance. Balanced teams are better at problem identification, succumb to less group think, and arrive at the optimal solution to a problem more often.

Truth: a dominant global player in an industry that still hasn’t addressed #metoo isn’t making this change out of the goodness of their hearts. It’s about lining their pocketbooks.

Mark Twain said “Continuous progress is better than delayed perfection”, and we’ve been waiting for a minute or 12,000. Data’s been clear: companies with greater diversity financially outperform their peers. Women control 80% of consumer spending, and are supporting businesses aligned with their values. Despite this, business leaders have remained stubbornly resistant to making real change.

It’s literally slowing down global economic growth. In order to stop that, Goldman had to make a major change. And research shows that it’s likely to work.

While this change is a huge step in the right direction, there’s still a lot of room for improvement. Goldman specified that companies will need one “diverse” board member, but here’s a secret: there’s no such thing as a “diverse” board member. Women, people of colour, those with disabilities, etc. are often underrepresented, but we’ve far too long confused the terms.

It’s easy to think that language isn’t important, but it matters. When we say “diverse” and group all underrepresented people together, these initiatives primarily benefit straight, White, cisgender, able-bodied, economically privileged women. That is, these strategies often create minimum change while further marginalising the most underrepresented. I’d love to see more companies ensuring that women of colour or disabled LGBTQIA+ people are making their way into boardrooms.

The good news is that your company can get this right. Not sure how? Learn a bit more about intersectionality with Culture Amp’s 2019 Diversity, Inclusion & Intersectionality report and check out the resources available at Project Include.

Let me know how you go.

Previous article To change the world with tech, you need to make more movies about it
Next article Investors have poured $300 billion into mobility technology – here’s what they’re looking for
Via Opinion
Tags aubrey blanchecontributor postculture ampdiversity