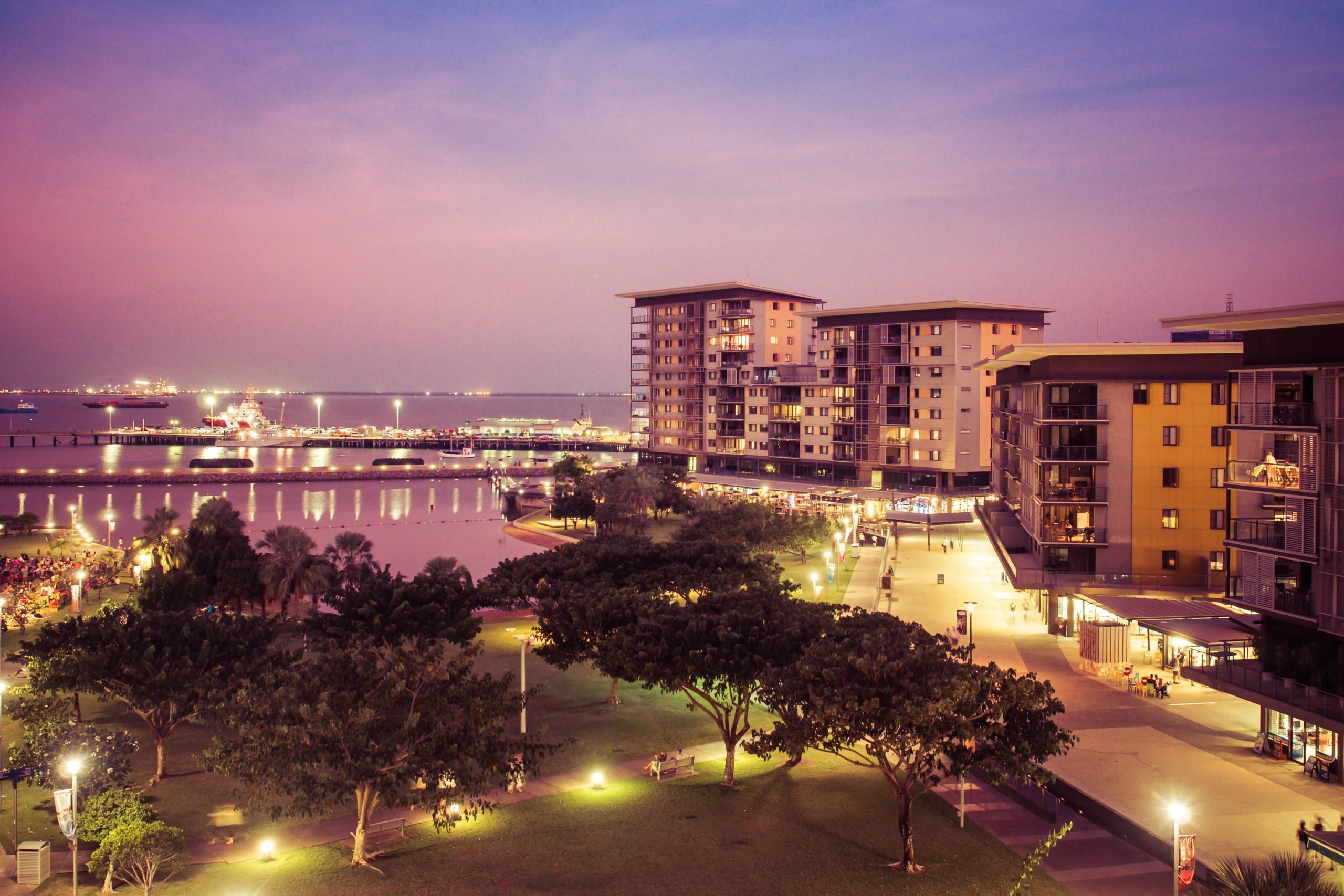 Darwin City Council installed a network of hundreds of new devices across the centre of the city last year.

This web of “smart” lights, environmental sensors and video cameras is designed to give the council more power to monitor and manage urban places – and the people who occupy them.

The council says the A$10 million “Switching on Darwin” project is “delivering smart technology to encourage innovative solutions and enhance community life”. We argue it is better seen as a project of surveillance and control, which is embedded in a long history of settler-colonial urbanism.

Journalists and community members alike worried about the project. The scale and rapid rollout of the project, some argued, meant it would erode Darwinians’ privacy through intensified surveillance.


The introduction of new digital surveillance measures in Darwin poses particular concerns for already marginalised groups, as ANU sociologists Gavin Smith and Pat O’Malley have pointed out. The most affected are likely to be Aboriginal and Torres Strait Islander people, who are already disproportionately targeted, criminalised and incarcerated.

The Darwin project also occurs in the context of the federal government’s plan to develop northern Australia. This development agenda has been criticised for, among other things, its lack of interest in the Indigenous people who are the traditional owners of much of the land.

Two of the chief concerns for Switching on Darwin critics were the possible use of facial recognition software and the potential involvement of Chinese tech company Huawei. Darwin’s lord mayor dismissed criticisms as the baseless concerns of “conspiracy theorists”. He also gave advice to people worried about privacy: “don’t get a licence, give away your credit cards, and get out of Facebook”.

Compared with the slick sales pitch that usually accompanies smart city projects, the lord mayor’s blunt approach is more like the strident accusations of “fake news” that are now common in political discourse.

The logic of ‘smart cities’

But if we dig a little deeper, the lord mayor’s comments reveal a set of assumptions about “smart cities” that animate conversations about how cities should work in Australia.

First, that digital technologies – typically in the form of solutions and services bought from companies outside government – are a necessary part of “vibrant” and “liveable” “world cities”.

Second, that privacy and surveillance issues are unfortunate byproducts of technological progress, but are outweighed by their benefits.

And finally, that technologies are straightforward non-political ways to change cities.

For governments and corporations, the vision of the smart city means a generic “public” enjoys more convenience, planners enjoys more information and efficiency, and politicians enjoy more growth and security. It’s an enticing vision, but it is built on faulty assumptions.

This vision assumes smart systems are simply a matter of technocratic management or corporate outsourcing and focuses on the supposedly unprecedented “disruption” of emerging technologies. In doing this, it overlooks important connections between the operations of smart urbanism and much older practices of colonial control.

Smart urban systems function in remarkably similar ways, for similar purposes and with similar outcomes. For example, the high-tech, data-driven systems that police now use to identify and assess people, like the New South Wales Police Force’s Suspect Targeting Management Plan, disproportionately target the same exact marginalised groups who have always been subjected to over-policing – in this case young and/or Aboriginal people. But now these decisions can be hidden and justified by algorithmic analysis.

Existing power dynamics and structural inequalities cannot be erased by installing some new digital systems and declaring that the future city has arrived. Instead, the new systems can make these dynamics harder to see and at the same time entrench them more deeply.

In practice, the smart city is very different from the vision. It is better understood as the captured city.

As a model for urban governance, the captured city takes the capabilities offered by smart systems and puts them to work in surveillance and control. Often this includes importing tools and ideas from military intelligence into police departments, and extending methods of colonial control – such as welfare restrictions in Aboriginal communities – to the population at large.

The city and its inhabitants are thus “captured”, both by surveillance that collects data and by authorities who control territory.

What happens to the captured city then will be shaped by the context in which the smart urban systems are deployed.

There is no reason to believe things will be different now because the boosters of smart urbanism drop a few buzzwords and make some lofty promises. Indeed, these technologies equip the state with even better tools to monitor and control its population – often by design. We’ve heard it all before, every time a tech executive or venture capitalist makes promises to fulfil the techno-utopian dream of disruption.

Darwin is not alone

Darwin is well on its way to becoming a captured city, but it is not alone. As all levels of government across Australia seek smarter ways of governing, examples of similar urban technologies being used in policing and control are springing up around the country.

These projects include a police scheme to target people who they believe may commit crimes in future in Sydney (which disproportionately affects Aboriginal people), “Crime Prevention Through Environmental Design” guidelines in Brisbane and facial recognition systems in Perth.

These examples demonstrate how the perceived neutrality of smart city technology uses stories about progress, modernity and innovation to entrench and disguise existing urban injustices.

Ultimately, the “smart city” in Australia is best understood not as a break with older, analogue modes of governing urban space, but as a continuation of the settler-colonial project of displacement, enclosure and control.