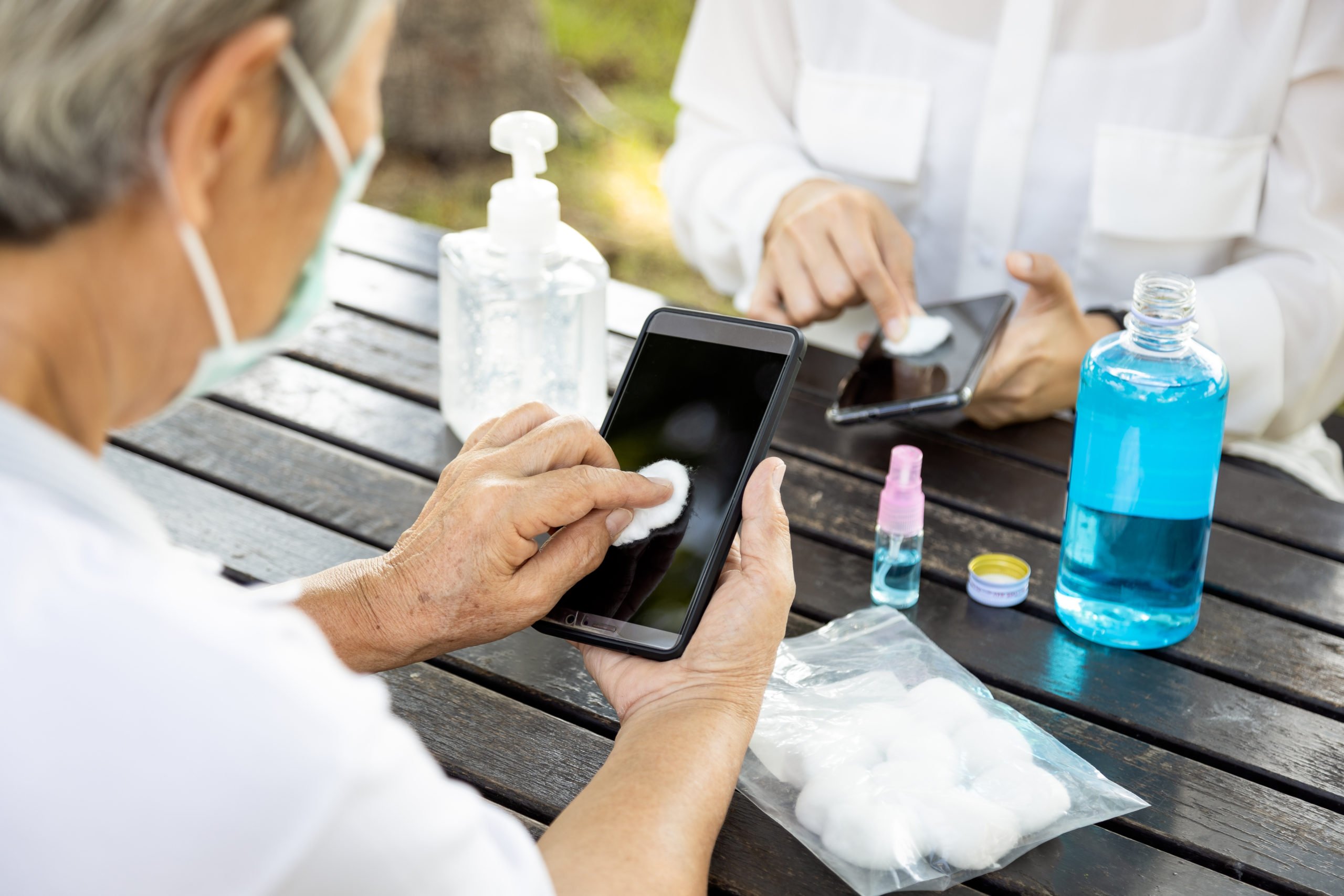 Australia has ruled out abandoning the government’s COVIDSafe contact tracing app in favour of the rival “Gapple” model developed by Google and Apple, which is gaining widespread support around the world.

When it comes down to it, is the manual approach of writing down names and numbers at places like the pub a more reliable way to track community transmission than the COVIDSafe app? pic.twitter.com/e68ibmlIeA

In the two months since its launch, COVIDSafe has been downloaded just over 6.4 million times – well short of the government’s target of 40% of the Australian population.

Its adoption was plagued by privacy, security and backwards compatibility concerns, and further exacerbated by excessive battery consumption. And despite being described as a vital tool in the response to COVID-19, it is reportedly yet to identify a single infection that hadn’t already been tracked down by manual contact tracing.


It seems the app has failed to win the public’s trust. Software downloads are based on the perceptions of risk and anticipated benefits. In this scenario, the risks appear to outweigh the benefits, despite the dangers of a second coronavirus wave taking hold in our second most populous city.

COVID-19 cases in Melbourne continue to surge. But more broadly, the relatively low number of overall cases in Australia and the lack of adequate buy-in among the public make it difficult for COVIDSafe to make a meaningful contribution.

Is there another way?

Some 91% of Australians have a smartphone, whereas a rough calculation based on the 6.4 million downloads suggests only 28% have downloaded COVIDSafe.

For digital contact tracing to be effective, an uptake of around 60% of the population has been suggested – well beyond even the 40% target which COVIDSafe failed to hit.

The logic is straightforward: we need a system that 60% of people are willing and able to use. And such a system already exists.

Tech giants Apple and Google have collaboratively developed their own contact-tracing technology, dubbed the “Gapple” model.

Gapple is not an app itself, but a framework that provides Bluetooth-based functionality by which contact tracing can work. Crucially, it has several features that lend it more privacy than COVIDSafe.

In simple terms, it allows Android and iOS (Apple) devices to communicate with one another using existing apps from health authorities, using a contact-tracing system built into the phones’ operating systems.

The system offers an opt-in exposure notification system that can alert users if they have been in close promixity to someone diagnosed with COVID-19.

Gapple’s decentralised exposure notification system offers more privacy and security than many other contact-tracing technologies, because:

The system meets many of the basic principles of the American Civil Liberties Union’s criteria for technology-assisted contact tracing. And its exposure notification settings appear in recent updates of both Android and iOS devices. But without an app that uses the Gapple framework, the exposure notification system cannot be used.

Global support for the Gapple model is growing. The United Kingdom, many parts of the United States, Switzerland, Latvia, Italy, Canada and Germany are abandoning their native contact-tracing technologies in favour of a model that could achieve much more widespread adoption worldwide.

The ease of communication between different devices will also make Gapple a crucial part of international contact tracing once borders are reopened in the future, and people start to travel.

In this light, it is hard to see why Australia resisted the calls to ditch COVIDSafe and adopt the Gapple model.

Can Australians use Gapple anyway?

No, they can’t, because the Gapple model requires users to download a native app from their region’s public health authority which uses the Gapple exposure notification system. Australia’s decision means that won’t be happening here any time soon.

In grappling with the dilemma between citizens’ civil rights and curbing the growth of the fatal COVID-19 virus, the Gapple model is a trade-off to encourage higher uptake of contact-tracing technologies.

Read more:
70% of people surveyed said they’d download a coronavirus app. Only 44% did. Why the gap?


Ultimately, the Gapple model will be a step forward in the world’s fight against COVID-19, because it will encourage significant numbers of people to use it.

The decision to persist with the COVIDSafe app, rather than adopting an emerging global model, could have severe repercussions for Australians. For any digital contact-tracing technology to work effectively, a large number of people must use it, and COVIDSafe has fallen short of that basic requirement.