Coronavirus contact-tracing apps: their biggest weakness is we’re all waiting to see what each other will do 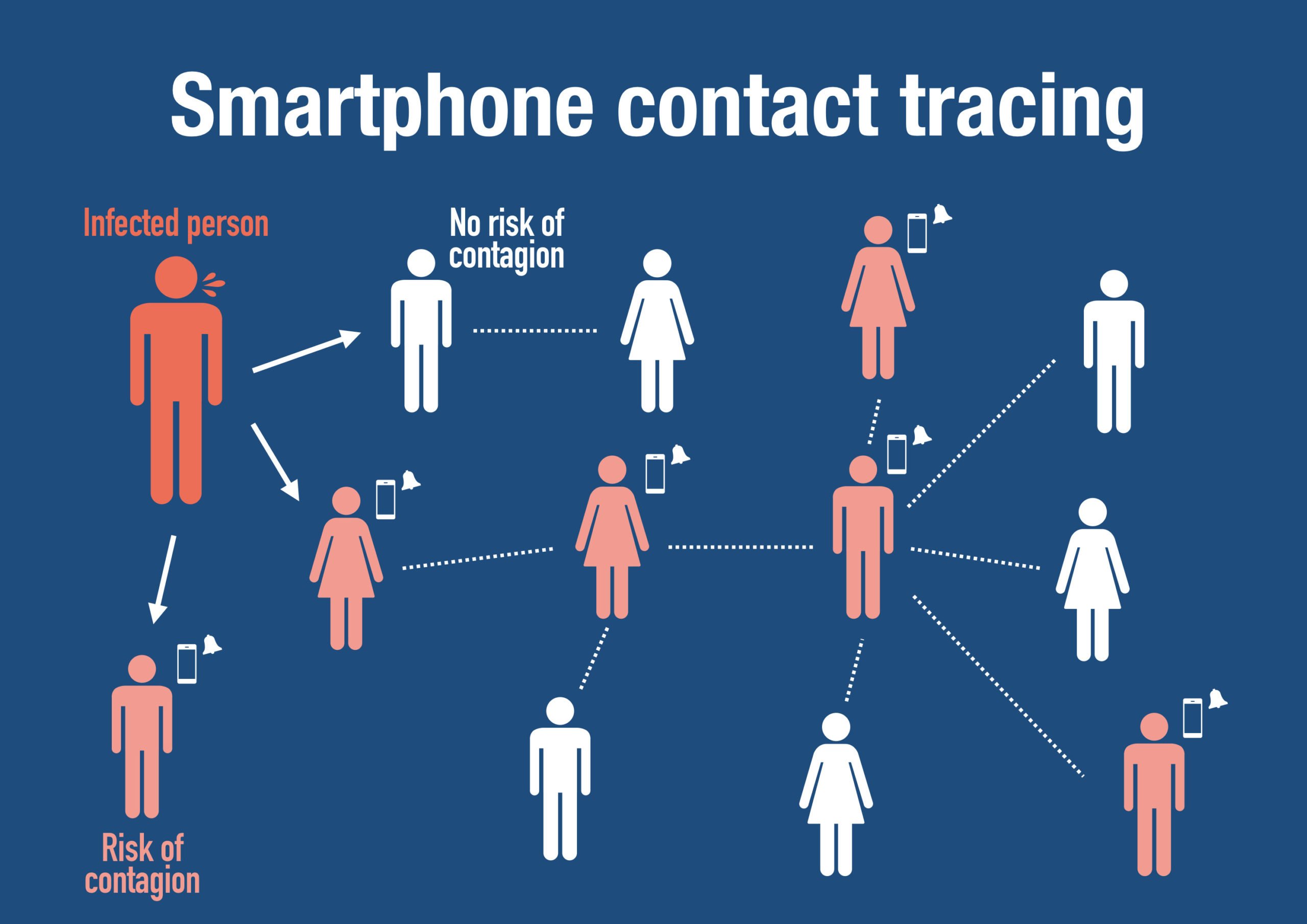 As governments look to ease general social-distancing measures and instead use more targeted strategies to stop coronavirus transmission, we face a social dilemma about the limits of cooperative behaviour.

Consider the controversy over contact-tracing phone apps, which can help authorities identify people with whom someone diagnosed with COVID-19 has recently come into close contact.

Oxford University research suggests such apps could effectively stop the epidemic if 60% of the population use them, though even with lower uptake they still have some value.

The Australian government’s goal is for 40% of the population to use its app. It is hoping people will do this voluntarily.

That’s double the uptake so far achieved in Singapore, which launched its TraceTogether app on March 20. This despite a six-nation survey (including Australia) suggesting Singaporeans are the most relaxed about the personal privacy concerns.

Read more:
Is the government’s coronavirus app a risk to privacy?


My research into cooperative behaviour suggests there’s no reason to believe voluntary uptake will be higher anywhere else.

What is a social dilemma?

For example, we would have collectively benefited if everyone had shown self-restraint in buying toilet paper and other items in the early weeks of the crisis. But selfish behaviour by some created a crisis for everybody else.

Economists, political scientists and evolutionary biologists have used social dilemma paradigms for more than half a century to study the evolution of cooperation in societies.

One of the most influential contributions to the field was a 1981 paper, The Evolution of Cooperation, by political scientist Robert Axelrod and evolutionary biologist William Hamilton. The paper’s key point is this: cooperation depends not on altruism but reciprocity.

Most cooperation is conditional

My research (with behavioural economist Christian Thöni of the University of Lausanne) confirms this.

Based on reviewing 17 social dilemma studies involving more than 7,000 individuals, we estimate no more than 3% of the population can be relied on to act cooperatively out of altruism – independent of what others do.

About 20% can be expected to act selfishly (i.e. free ride).

The majority – about 60% – are “conditional cooperators”. They cooperate if they believe others will cooperate.

Another 10% are so-called “triangle cooperators”. They behave similarly to conditional cooperators, but only to the point where they believe enough people are cooperating. They then reduce their cooperation.

The remainder – about 7% – behave unpredictably.

The need for punishment

The most important group to consider in social dilemma situations is, of course, the majority.

Conditional cooperators are very sensitive to what they believe others will do. They will only pay taxes, save water, donate to charities or protect the environment if they believe most others are doing the same.

To maintain their cooperation, therefore, it is essential to uphold their beliefs in equality and egalitarianism, where everyone does their part, nobody gets preferential treatment, and nobody gets away with free riding.

Research by Swiss economists Ernst Fehr and Urs Fischbacher has found just a small minority of free riders is sufficient to cause a breakdown of cooperation over time.

Conditional cooperators will reduce their own cooperation as soon as they realise one or a few others are not complying with the collectively agreed rules. This in turn causes others to reduce their cooperation. It creates a downward spiral.

What stops this happening more is that many conditional cooperators will punish free riders, even at their own expense.

Fehr and Fischbacher demonstrated this through experiments involving “ultimatum games”.

They observed games in which one person got to propose how to split a pot of money between two players. If the other player rejected the split, neither got money.

In another scenario, the allocator was free to make the split however they liked. But a third party unaffected by the split could spend money from their own allocated pot to deny the allocator income. In 55% of cases, third parties were prepared to spend money to punish allocators who didn’t split the money fairly. Fehr and Fischbacher called this “altruistic punishment”.


First, the majority of us must be reassured others are doing the right thing. This involves showcasing exemplary acts of cooperation and granting no preferential treatment to any kind of interest group.

Second, we must be assured others aren’t getting away with uncooperative behaviour. In other words, free riding must be swiftly and visible punished.

Without these conditions, an expectation of widespread cooperative behaviour is merely a hope.

Previous article FROM THE FRONTLINE: How fintech Assembly Payments is supporting those hit harder by the covid-19 downturn
Next article Appreci, a Queensland startup that lets you shout colleagues a coffee, is going global
Via Opinion
Tags Appauspolcontact tracingcontributor postcoronavirusThe Conversation