Why breaking rules is the key to success in a startup 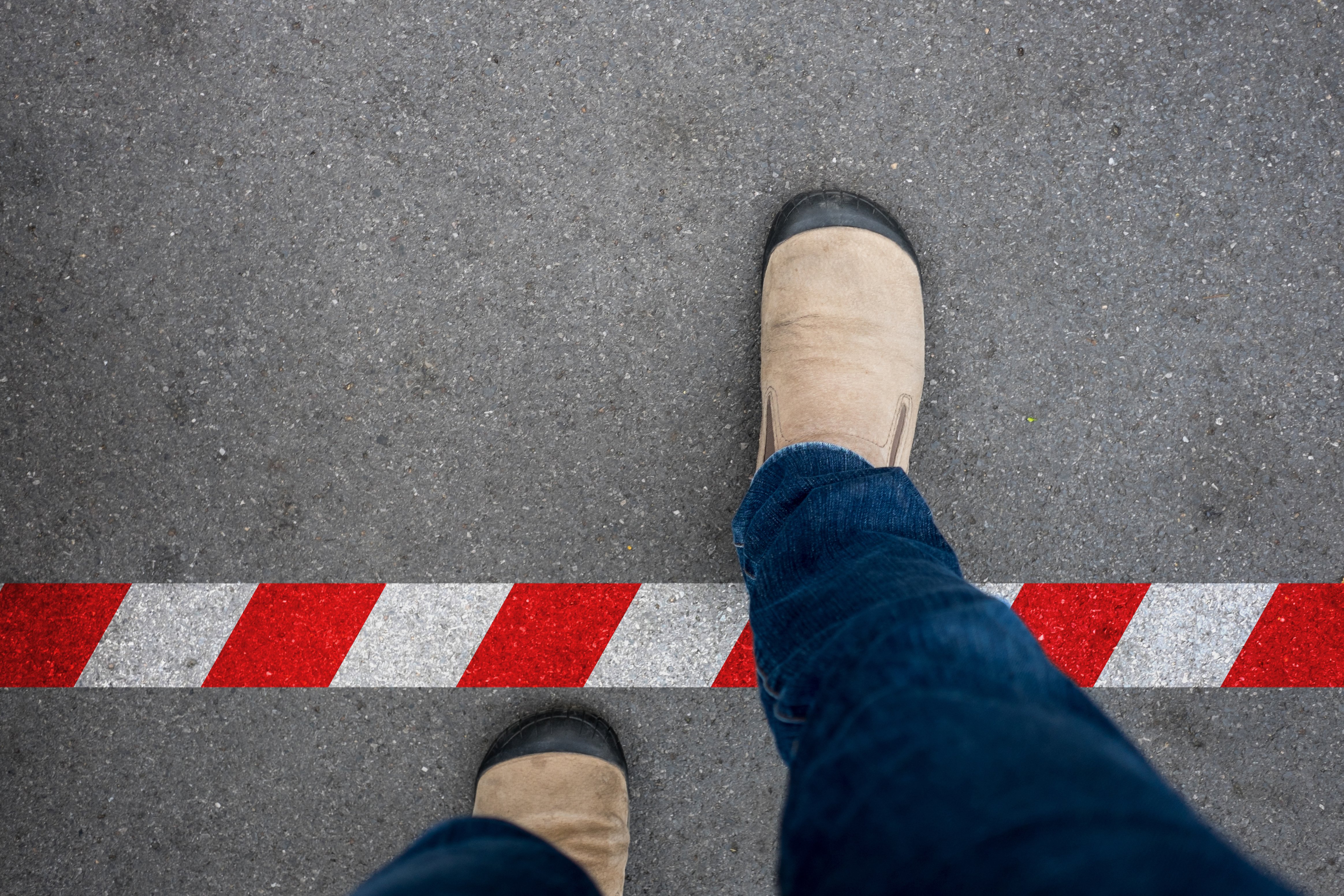 Members of the Draper Venture Network – an alliance of independent venture capital firms – gathered in Chile, Argentina, and Brazil recently to learn about the region’s entrepreneurial communities.

We met with top-performing billion-dollar companies and government officials, and as investors we discussed the critical success factors and commonalities observed in the outstanding founders we work with around the globe, regardless of country or culture.

The outcome might surprise you. The golden threads running through successful startups from Santiago to Sydney are not the usual characteristics such as great ideas at the right time, a rich endowment of drive and ambition, and a sizeable market opportunity.

These are, of course, important contributory factors, but there are three things as investors we all agreed were the hallmarks of exceptional founders: rule breaking (or at least bending); controversy; and a visceral connection to a problem.

For founders looking to raise capital, these qualities are an important part of your pitch. Investors will value thinking that challenges the status quo, rather than following existing rules and conventions.

Some rules are meant to be broken

“Learn the rules like a pro so you can break them like an artist” is a quote often attributed to Picasso. Regardless of whose wisdom this really is, the lesson is that great founders are smart enough to know whether the rules are meant to be broken. When Uber first launched in Australia, its drivers were breaking the law. But Uber was unwavering in its confidence that regulation would eventually change, so it accepted the consequences in the short-term, knowing that this disruption would eventually become lawful.

Companies such as Uber show that great founders are not constrained by the rules – but to break the rules, they need to also be resilient, willing to accept criticism, and able to accept the risk of failure (and law enforcement).

Our portfolio company Black.ai is an autonomous platform that maps and monitors retail stores in real time using discreet 3D sensors built into ceilings. It can maintain a virtual cart for every shopper, reliably detecting and tracking all product interactions made by shoppers. This will record what’s being picked up and, significantly, what isn’t being put back down.

This technology is truly ground-breaking and has the potential to remove the need for cashiers. But in an age where privacy and surveillance are under threat, retailers will need to convince their customers that convenience, speed and accuracy outweigh their fears around surveillance.

Time and time again, we see that the companies that have created value and impacted lives are those that courted controversy. But not all controversial businesses are breaking the law or trying to plunge the universe into chaos.

A business that is controversial may be alienating one segment to meet the needs of another, and many succeed if it has a clear target market insulated from and impervious to the controversy.

In Australia in recent months, we have heard a lot about customer-centricity. Indeed, the Royal Commission into Misconduct in the Financial Services Industry chastised the entire industry for its lack of focus on helping customers.

It would appear the giants of the industry lost sight of the need to be on the customer’s side.

Demonstrating customer-centricity is a behaviour and a skill, and usually involves solving a problem. In highly successful start-ups, we see that founders who are close to the issue have a greater connection, and this has a direct impact on how successful they become.

Truly exceptional founders are not driven by the idea of making their fortune to retire early, but are instead motivated by a deep-seated desire to solve a problem. Money and success is the by-product.

Our portfolio company GOFAR offers software that plugs into cars to track trip distances, duration, expenses and more. This is a business that fully automates work-related car expenses, gives a complete record of mileage at tax time and is fully tax-deductible. It also works with insurers, roadside assistance, mechanics and fleets to make driving safer, cheaper and less of a hassle.

This is a truly customer-centric business that is built on solving problems for those who use their vehicle for work and businesses with employee drivers.

For founders, there are three key questions you need to answer:

And finally, does this controversial idea deliver better quality, offer greater functionality or provide cost benefits compared to what is already on the market?

Previous article This florist startup is hoping to solve one of the industry’s biggest problems: waste
Next article KPMG is looking for the 100 best fintechs in the world
Via Opinion
Tags ben chongcontributor post