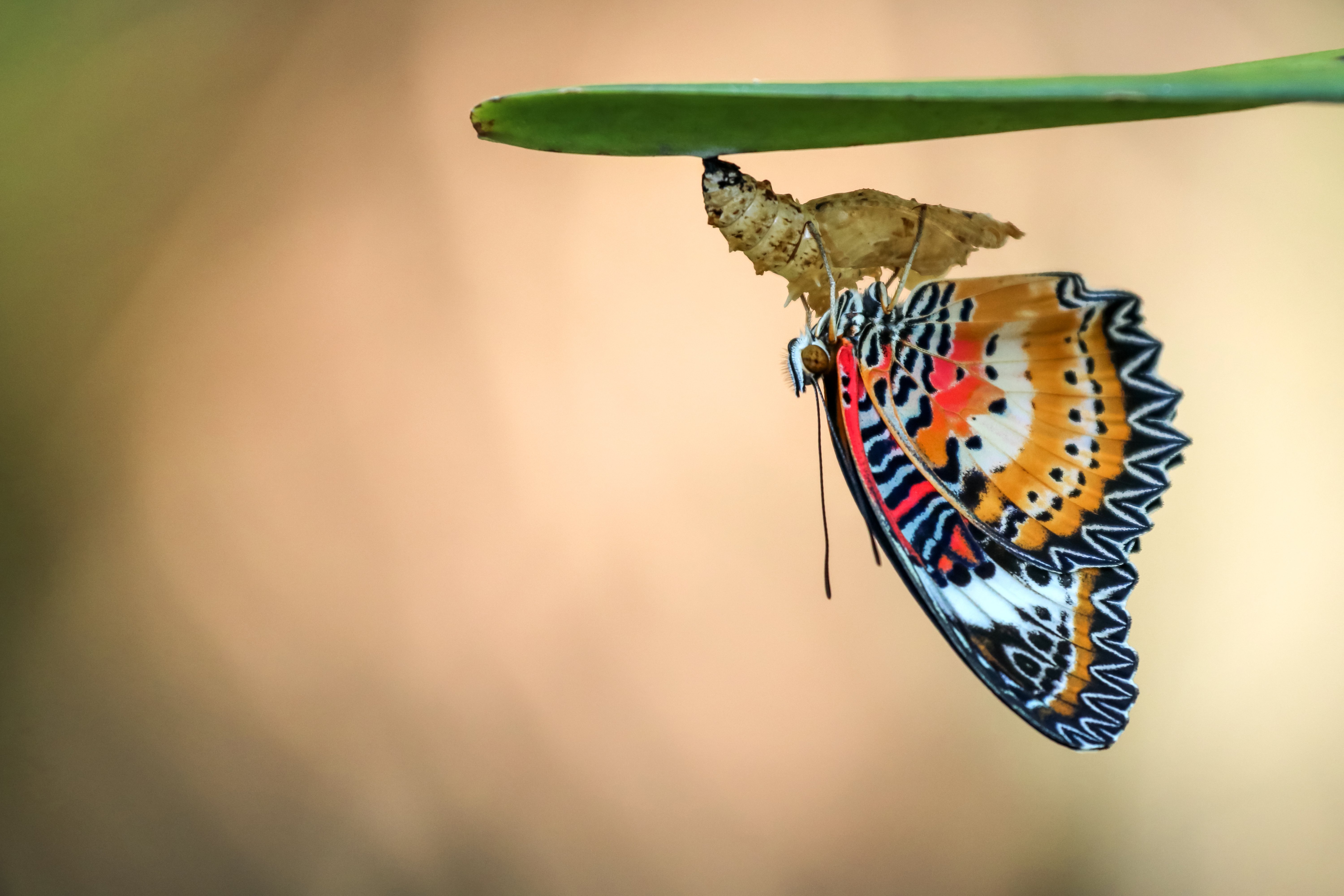 While thousands of Australian school students took to the streets to demand urgent action against “climate wrecking” projects using fossil fuels, BHP executives on the other side of the world are preparing for a showdown of their own.

The world’s largest miner will try to convince shareholders that its climate change plans are an important part of the company’s long-term strategy. Not an easy sell for a business perceived to have built much of its fortune at the expense of the environment.

But BHP is actually a business that our own government can mine for tips on transition and forward thinking.

It has anticipated change, read the temperature of investors, responded to the concerns of the funds management community, and is streets ahead of our government on climate change issues. BHP is tackling shareholder concerns head on.

BHP started its transition to a business of the future a long time ago and is said to be moving ahead with plans to exit thermal coal sooner than originally planned.

As the saying goes, the only bad plan is one that can’t be changed.

If only our government would admit that radical change is needed to transform our economy to become a global leader.

But instead we have become a services economy, based primarily on education and tourism.

Indeed the service sector accounts for almost 80% of jobs, including Prime Minister Scott Morrison’s own job.

There is no doubt that Australia needed to transition from manufacturing. But are we at risk of becoming a nation of hairdressers and waiters?

Undeniably tourism and education do have an important role to play in building the future economy, but the focus needs to change.

Policy change and better incentives for early stage companies would go some way to correct course but the government has even greater power to effect change if it embeds innovation in the operation of its departments.

A government that is serious about innovation would make three key changes to enable early stage businesses to better compete.

1. Unshackle government departments from their arduous procurement processes so they can embrace innovation

The current byzantine decision making process is the enemy of innovation as most start-ups don’t have the runway for a six month procurement process. Government departments have historically had a strong preference for dealing with large corporates but it’s time for government to be the exemplar, not the laggard.

Our government can also improve the procurement process by fast tracking companies who have received R&D tax incentives, funding from approved VC firms or are classified as an ESIC (early stage innovation company).

A concierge service to guide such companies through the decision making process would ensure that early stage companies are in the right place at the right time.

And what about a leaderboard that shows the departments that are supporting innovation?

After all our government itself is quick to name and shame bad restaurants and shonky financial firms. Removing autonomy for spending from departments that aren’t innovating will ensure that they use it or lose it.

2. Government should be leading the way with digitisation

Australia is lagging well behind countries such as Estonia and Singapore in digital engagement with its citizens and we have this opportunity to generate productivity gains and better outcomes for citizens through better digitisation.

Digital IDs will make it easier for citizens to interact with government services and facilitate better competition, such as allowing people to move from one bank to another with ease.

Our NBN has been nothing short of a debacle. It’s time for government to bite the bullet, write down the value of the NBN and allow for lower monthly access fees for everyone.

Education is being disrupted and government is not leading the way. While there has been a huge focus on vocational education, with new technologies and career paths, teaching students how to think and learn is key. Not everyone needs to have a university education.

Instead students should be equipped for the future in a variety of ways. Courses and degrees on liberal arts allow students to understand the past so they can better navigate the future. Industry experiences both local and abroad allow for students to explore potential career paths. And scholarships for students to spend time abroad, building knowledge and linkages to countries where we can foster trade and commerce in the future.

Startups can only flourish with talented and educated people and a government that is driving the innovation agenda by making changes to support the ecosystem and innovating itself. We are at risk of losing our tech sector to other markets if Australia doesn’t support technology start-ups.

We will not attract top talent; the tech brain drain will continue and investors will be channelling their money to markets that take technology seriously. It is time for the government to admit we have a problem with the future health of our economy, consider the transition we need to make and then craft a narrative that helps bring the “quiet Australian” along on their journey to Australia’s future economic success.

Future success is an entrepreneurial economy that is continually building new businesses to service both domestic and global markets. This future economy is make up of a highly-educated workforce leveraging new technology and automation that leads to increased labour productivity.

It is a confident country that embraces social inclusivism to leverage understanding and respect of our multicultural population. It generates linkages between us and the homelands of foreign students studying in our universities and colleges, and benefits from our geographic location in the world’s fastest growing economic region.

Like BHP, the “big Australian”, who has moved away from a low-value commodity-based business to focus on higher-value complex operations, our government has the same repositioning challenge. Government support for key areas such skills and education, data access and usage will help tech and other sectors to thrive.

Unfortunately the tech community is rapidly losing hope that Scott Morrison can rise to the challenge. He is, after all, a man who once brought a lump of coal into parliament.

Previous article Australians spent up to $1 billion on Netflix last year, but it cost the streaming startup very little in tax
Next article One of the most famous names in Australian music just backed live gig app Muso in a $1.5 million seed round
Via Opinion
Tags ben chongcontributor postgovernment policyinnovation