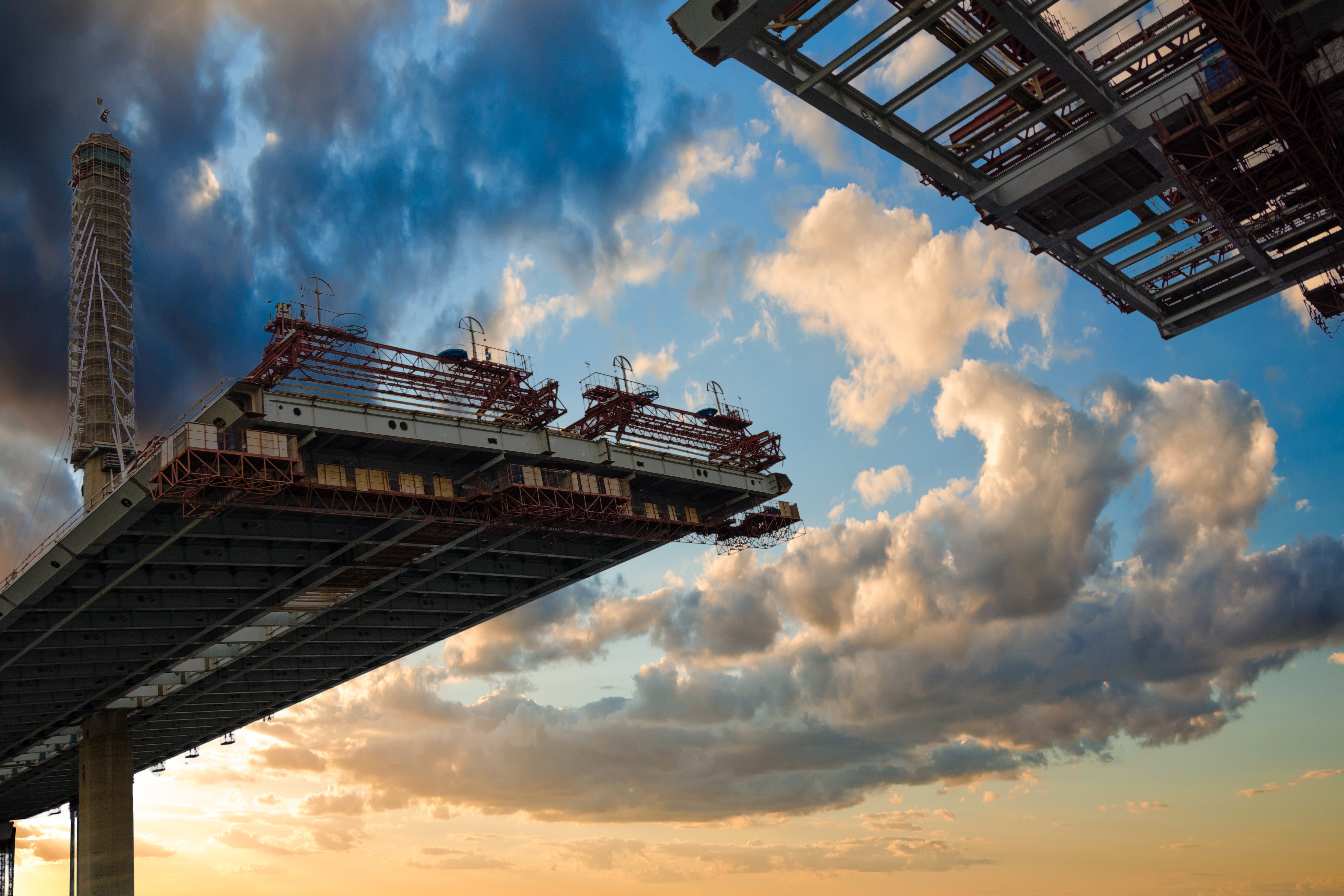 Bridges are said to be a monument to progress. For many start-ups, bridging rounds of capital are exactly this – a step towards success.

They may not have been part of the original game plan, but they are often a necessity in the unpredictable world of entrepreneurialism.

Reasons for a bridging round can be varied. Funding environments may be lacklustre, traction may be taking longer than planned due to circumstances beyond the founder’s control, or key people issues may have resulted in early changes to the business. These are not situations that have a quick fix, but nor do they need to be deal-breakers for existing investors.

A bridging round is also not a capital raising of last resort, nor is it necessarily an indication of the viability of a struggling start-up. Indeed, there are a number of advantages to such rounds. If a startup is finding that the sales cycle is longer than anticipated and they are close to securing large contracts or deals that would significantly increase the value of the business, a small bridging round may give the founder time to close these deals and secure the next funding round at a significantly better valuation.

It might also be that the founder and investors don’t want to embark on the lengthy journey of a large capital raising if, for example, they don’t actually require a larger round to become sustainable. Existing investors may also suggest this tactic, as it creates an opportunity to increase their own equity ahead of outsiders.

It is often the investors from the most recent funding round who are willing to provide the bridging finance to cover the gap until the challenges are overcome, the next larger funding round is raised, or sustainability achieved. For this reason, it’s vital that founders stay close to investors, ensuring they are kept up to date with any challenges they may have meeting the milestones they were confident in reaching.

Founders who ask their investors for a bridging round also need to have clarity in how the capital will be used. This may be to advance traction, to refine product features or to enable the founder to cut costs so they can reach a break-even position earlier.

How much to raise?

Bridging rounds often raise an amount that is less, or at least not significantly more, than the previous funding round.

They can be provided as a standard priced equity round or, more often, as a convertible note that is effectively a loan that will convert into shares, often at a discount, when the company raises its next round. Founders should be aware that some venture capitalists may combine discounts with interest on the loan, which has the effect of making the discount bigger, disadvantaging the founder.

They are designed to protect the investor from unexpected increases in the value of the business that will dilute their equity.

Conversely, founders need to also consider what will happen to the loan if the next round doesn’t materialise. This can leave the founder is a precarious position if they cannot afford the repayments.  A mandatory conversion is also a possibility. It is prudent for the founder to agree that if a subsequent capital raising is not forthcoming, then the loan converts to shares at a fair and pre-agreed share price.

It is not uncommon for founders to seek a second or third bridging round if they can see that a small capital injection will help them reach their milestones ahead – or instead – of their next capital raising.

It is often easier for the founder to negotiate the terms of the convertible note rather than the embark on a valuation process which can be both complex, lengthy and an unwelcome distraction at a time when they want to focus on growing their business.