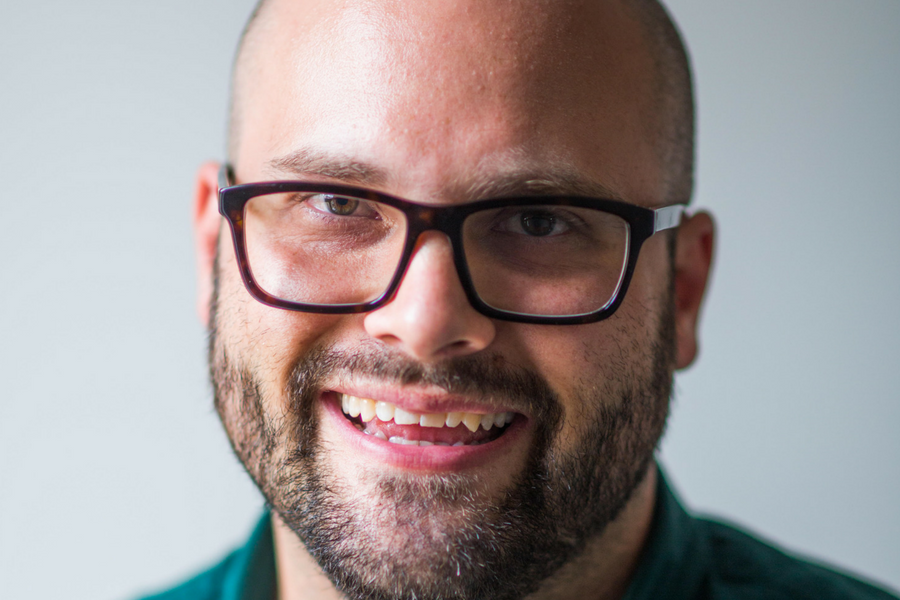 Shopping centres are like an entrapping maze, carefully designed to bombard wayward travellers with ‘hip’ music and flashy sale posters to keep consumers inside.

However, even if you wanted to, few shoppers have the time or patience to check and compare every deal available, which is one of the many reasons certain target audiences, particularly millennials, prefer online shopping to traditional bricks and mortar.

Seeing the increased competition traditional retailers were facing against the growth of ecommerce was Gerry Mezzina, who had worked with a diverse range of shopping centres and bricks-and-mortar retailers over the past years.

Looking to assist retailers “combat” the competition using an understanding of the customer experience in shopping, Mezzina launched Norbit, a startup which creates branded loyalty apps for shopping centres.

Less Eddie Murphy and more like an interactive game, the platform allows shoppers to earn points for their shopping, which can be cashed out for prizes. Shoppers can view the various deals from retailers in the centre and enter competitions for the chance to win additional prizes.

According to Mezzina, the model holds substantial benefits for not only customers, but the shopping centre and retailers within it.

“Centres reward customers with member-only offers, experiences and competitions. Retailers can better target their marketing using proximity and segmentation, so users get information that matters to them at a time that makes sense, and are rewarded for their loyalty,” he said.

“Each app is designed for individual centres, so customers associate their rewards to the centre, and not to Norbit; customers never know we exist.”

Launching in 2015, the startup ensured that the loyalty program was built around rewarding customers for every facet of their shopping experience, from entering the centre to purchasing a product.

“The program rewards and reinforces behaviour at all points, from deciding where to go, then deciding what to buy, staying in store longer, and providing feedback about the experience. The data captured allows customers to receive information relevant to their individual behaviour,” explained Mezzina.

Signing up to the platform, users are able to gain instant rewards from completing their profile and referring a friend to join. Using GPS, the platform is able to detect when a shopper is entering a centre, and see when they are close to a specific beacon inside.

Customers are rewarded points for entering the centre and are able to receive push notifications welcoming them or alerting them to nearby sales that match their shopping interests.

Mezzina explained that most activity on the app, such as securing points after making a purchase, is completed by scanning a QR code found at each retailer.

As for the retailers themselves and the shopping centres housing them, each is able to access a direct marketing pathway to their target audience, saving them the cost of traditional advertising.

Control of the app, however, is handed to the organisation behind the shopping centre, which is able to access an admin portal to customise the notifications and deals on the platform.

The portal also provides admins access to all the customer data, which is digitally visualised and can be used to create customer reports or be downloaded.

While accumulating points using the in-store QR scanning feature is the core function of a Norbit app, Mezzina said shopping centres are able to go one step further in engaging customers by offering them other gamified elements.

“Customers can also be entertained with seasonal treasure hunts, scratch and win instant prizes, and augmented reality experiences, like finding eight animated Halloween characters throughout the centre. When they find all eight, they are rewarded with a free gift,” he explained.

Having a focus on gamification is “very important”, according to Mezzina, who emphasised how integrated gaming experiences and the impulse to earn more has become in digital experiences.

“People have become so accustomed to the dopamine hit of refreshing their social feeds and we’re all looking for recognition for little tasks. I hate to admit it, but I was so addicted to an app that was essentially pushing coins down a shoot and getting random prizes that meant nothing, and yet I played the game for over a year. That’s why games and experiences are so important,” he explained. 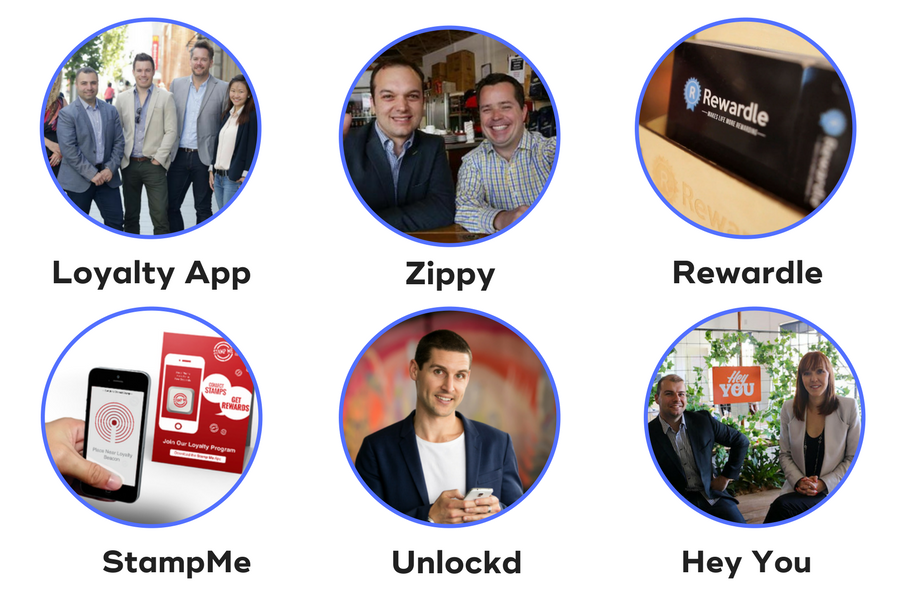 Comparing Norbit to other loyalty apps in the market, Mezzina said the platform stands out thanks to its expansive gamification elements, which draw customers back for continual use.

Also, by being a “white labeled solution”, Norbit can be easily tailored to a new shopping centre, which will receive new features as the core platform is updated.

Shopping centres pay a monthly subscription fee to host their version, in addition to an initial setup fee and a charge for the startup to develop a tailored AR campaign.

Having recently closed a $400,000 seed round, the startup, which already has a slate of overseas customers, wants to continue its expansion overseas, as it looks to explore new market segments such as franchises and multi-location brands.

“We also have a range of improvements and new features in the pipeline, and the investment will allow us to roll these out sooner than originally planned,” added Mezzina.