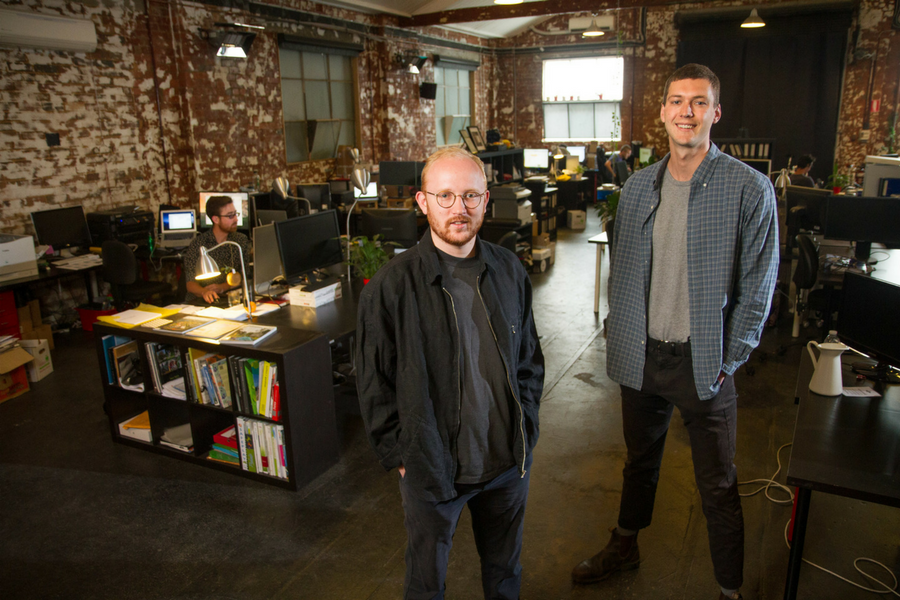 When people generalise that ‘everything is done online these days’, they’re clearly forgetting that the internet doesn’t teach people to drive, although surely between online tutorials and VR games it does try.

Australian law requires there to be another person teaching us before we’re unleashed on the road alone, a person that is brave and willing to put their life on the line while we try and figure out how the hell to reverse park.

There are an estimated 10,000 plus driving instructors expected to teach learner drivers this year, a number which seems microscopic compared to other industries. In reality, however, driving instructors find themselves in a highly competitive industry, one that still operates predominantly on word-of-mouth recommendations and locality.

Queensland startup No Yelling is looking to take driving instructors and their students digital, through an app that allows learner drivers to connect with instructors, book appointments and complete transactions.

For Jasper Boyschau and James Gemmell, No Yelling’s founders, developing the platform meant helping to bring visibility to workers within an “established industry”.

While there are a few big franchise names in the industry, as Boyschau explained, it is for the most part a space where, more often not, each driving instructor helms their own driving school or business, meaning each self-employed instructor is tasked with competing against, well, just about every other instructor in their local area.

The idea for No Yelling came to Boyschau quite early on in his career, roughly seven years ago when he was 20 years old.

Looking into what industries were ripe for digital disruption, Boyschau noticed a large opportunity within the driving school space, which is largely untouched by any digital solutions. While a small portion made the shift to social media advertising and websites, many instructors were still gaining clients through old-school methods.

“We were chatting to some of our friends that were trying to learn at the time and looked at some of the websites for these driving schools. We found they were stuck back in the Yellow Pages era,” said Boyschau.

Looking to test the waters, the cofounders took a small seed funding investment and built a “basic” website for booking lessons. Fulfilling their predictions, the response received for the platform was strong.

“We realised there was a pretty good market for it, and we just needed to develop a system around it to facilitate a connection, make it simple to use and automate it. The real meat of the idea is what we’ve deemed ‘redistributing the administration’ of the business. Rather than the teacher doing the work, we’d handle a lot of the administration for them,” explained Boyschau.

Building out the online platform, the startup also developed an app and adopted the name ‘No Yelling’, a nod to the “learner drivers who get yelled at out on the road” (which essentially refers to all of them).

The startup also integrated a native application for payments into the platform, as a way to automate the “accounting” side and tend to the tedium driving school owners face when managing payments from multiple clients each day.

No Yelling facilities the entire transaction process for both sides of the marketplace, with the startup taking an 18 percent cut from each instructor’s fee.

“The money is essentially held by No Yelling and delivered once the lesson is successfully completed. We have a money-back guarantee for lessons,” said Boyschau.

Boyschau added that most instructors joining the platform already helm their own existing driving schools, however, each are vetted regardless to ensure they have the experience and credentials.

“With digital technology it’s becoming harder and harder for small businesses to advertise. So once they hear about our brand, they’re drawn to the platform. Once we’ve got a few in board in an area, they all just start talking and find out that No Yelling is a way to connect them with clients.”

Once on board, instructors are able to dictate their own pricing, hours, and locations, as well as choose which clients to accept and book based on who is “assigned” to them; however, rather than booking a lesson through the app itself, at this stage an instructor will get in contact with the learner via phone to book a lesson and schedule it on the app.

Having “assigned” clients means learner drivers aren’t able to choose an instructor, beyond selecting their preferred gender and time for a lesson. They’ll simply be matched to an instructor in their local area. Boyschau said this was developed as a way to distribute work evenly, thus balancing the marketplace for all the instructors and prevent “conflict”.

“We don’t want to create too much conflict or competition between our driving team, since we want our drivers to work as a team. [Nor] do we want to overcomplicate the process for users,” he explained.

Not everything about No Yelling, however, can be automated and digital – a learner’s logbooks still need to be filled out manually according to the government’s system, an “archaic” system which No Yelling will look to lobby to change.

Alongside the No Yelling marketplace, the startup has also developed a ‘Learner’s Practice Test’ app designed to help prepare users for that gruelling touch-screen test learner driver test.

This test, in addition to No Yelling, is currently only available to Queenslanders, although Boyschau said the business is planning to expand to Melbourne and has its eyes on Sydney too.