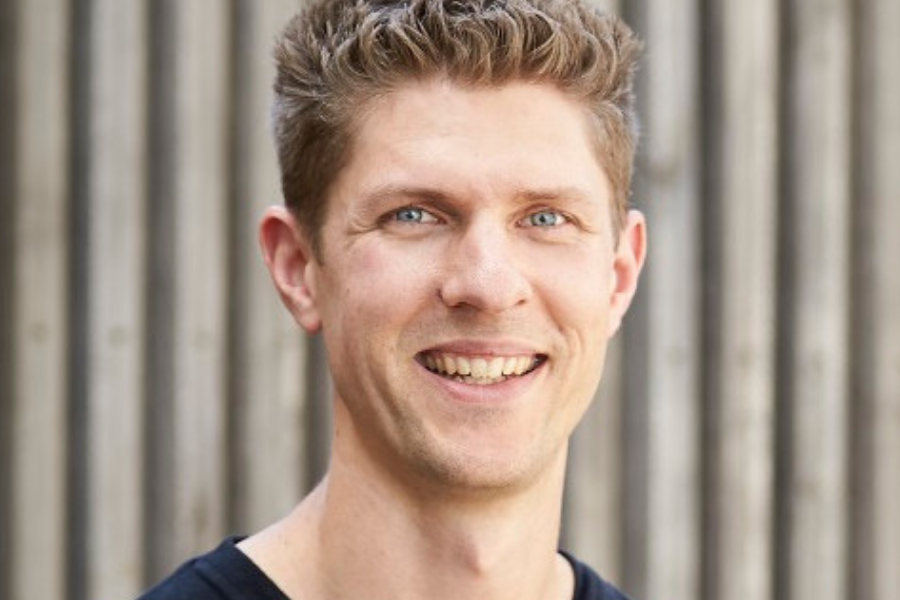 Like learning a new language, it’s important for kids to learn the value of money and how to manage it when they’re young – I, for example, realised I could walk to school in the later years of primary school and save the bus money my mum had given me to spend at the tuck shop instead; it’s a lesson I’ve carried with me ever since.

Looking to teach kids the fundamentals of finance is Kwidz, a new platform from fintech startup myprosperity.

With myprosperity helping financial advisors better manage their clients’ finances, CEO Stephen Jäckel said the team had always envisioned incorporating a function to help kids learn about money; as teaching kids about finances “isn’t a strength of the Australian education system”, as Jäckel put it, the company wanted to help.

“Right at the very beginning when myprosperity was still an idea, we had a vision of one place for everyone to get on top of their personal finances, which included having a kid-friendly version so that myprosperity could grow with them from a simple savings account, to buying their first car, though the financial journey of life, right through to retirement,” he explained.

While there are a wealth of pocket money apps and kids’ bank accounts in the market, the team still saw a gap for a money management and education tool for kids, and so Kwidz was born.

The idea was met with approval, with the company receiving positive feedback from the financial advisors in its network who are themselves looking for ways to “bridge the generational gap”, as Jäckel calls it, that exists in Australian households. (Or, in other words: get the kids signed up young and they will remain customers as they grow up.)

“The financial advice sector is at an inflection point. With the upheaval caused by the recent Royal Commission inquiry and the change being driven by new technology, including machine learning and artificial intelligence, advisers need to look at their current business models and practices and start to build sustainable operations which will support them into the future,” Jäckel said.

“By giving advisers a tool to help them help clients across multiple generations – so when they’re taking a whole of wealth approach with a household, they’re also taking into account the children and their attitude to finances – they’re building more sustainable businesses and households.”

With a number of the myprosperity team parents themselves, Jäckel said they had a clear idea of what they wanted Kwidz to be from the get go.

“We wanted to make sure the app appealed to both parents and their children so we ran initial designs and functionalities past our toughest critics: our kids,” he said.

“We then got our partners and their kids involved, using their feedback to round out the app prior to its official launch.” 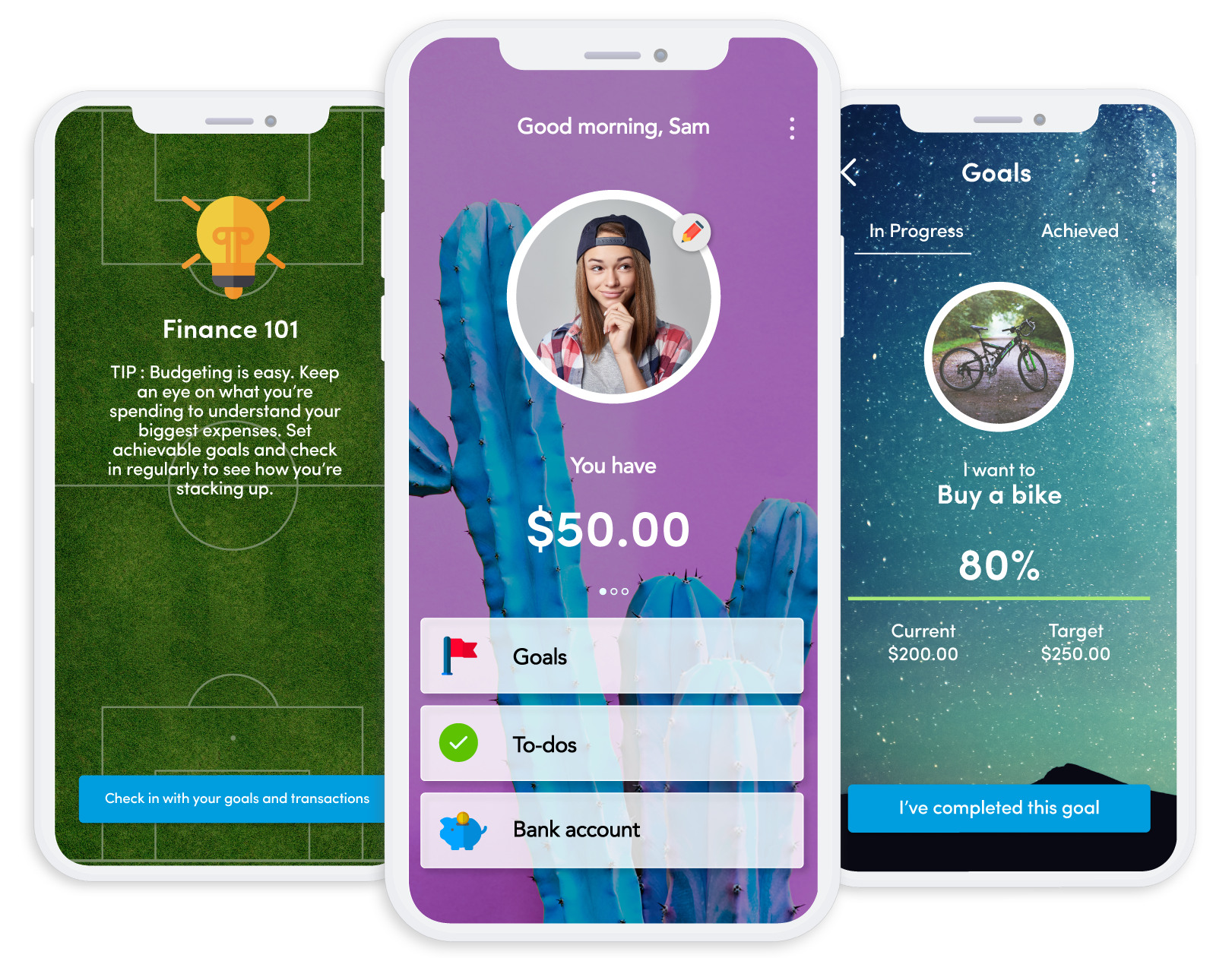 The focus on bringing kids into the design process, Jäckel said, came from the team’s experience building myprosperity itself, where they realised the importance of tailored user experience.

“That’s why we got children involved in the development process for Kwidz – to ensure that, as the target audience, they saw themselves in the product,” he explained.

“We have a similar process for the wider myprosperity platform: we’ve brought together a dozen advisers, accountants, and bookkeepers who use myprosperity into an Adviser Council which meets multiple times a year to discuss the platform and its evolution.”

Designed for kids aged between 8 and 16, Kwidz fits within the wider myprosperity platform to allow parents to interact with their kids and make managing the finances “a family affair”, Jäckel said.

With kids able to sync their bank account and track transactions, parents can have visibility over how their kids are tracking, help them set savings goals, and allocate them chores and tasks; the team is working to allow parents to transfer money to their child’s bank accounts through myprosperity when a chore is completed.

While there are a number of startups in the market helping kids manage their pocket money, from Spriggy to Banqer and Pennbybox, Jäckel believes Kwidz stands apart because it allows the wider family to engage with their kids and their financial education.

The launch of Kwidz follows myprosperity earlier this year partnering with Macquarie Wealth to integrate with Macquarie’s Wrap platform, allowing customers access to the bank’s investment and cash management accounts.

The startup reported that it now has more than $45 billion in assets and $7.5 billion in liabilities registered on its platform, with over 650 partners now in its network.