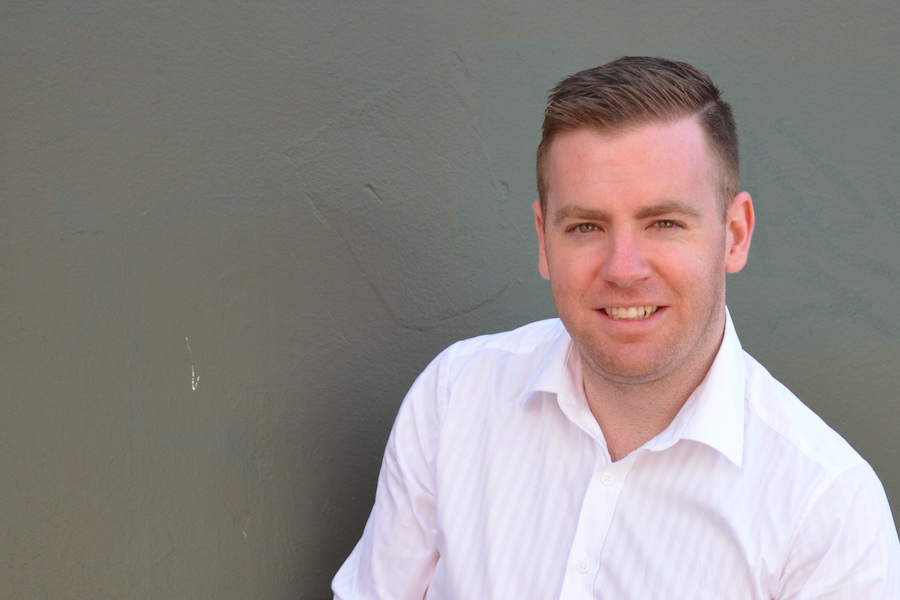 With the Storm’s two-point win over the Dragons on Monday night, the first round of the 2016 NRL season is officially done and dusted and the race to October is on. As the AFL also gears up for season tip off, offices around the country are drawing up their footy tipping leaderboards and the banter is on.

While the paper-based tipping system has worked well for decades, Melbourne startup Tipping Cartel thinks it can be done better, and is doing so by putting it online. With the average person usually getting bored with – or forgetting about -tipping competitions that run an entire season (and the poor person stuck coordinating the competition and collecting tips each week getting bored with having to pester them), the web-based platform hosts mini-competitions that have users put in tips for just a couple of rounds.

Johns, who previously ran Construction Job Applications, a platform looking to help or coach construction workers applying for jobs, said the idea for the startup first came several years ago. With no development experience of his own, he originally got a quote from an agency to build the platform but ultimately decided the price was too high and moved on.

“I then got an Uber one day and the driver had his own web development company. I explained the project and he said his team could do it. I grabbed his card and held onto it. I went on a holiday to New York and San Francisco in October 2015 and noticed that everyone I spoke to and met along the way were all doing cool things, chasing their dreams and doing something unique,” Johns said.

“As soon as I returned I met with the once-Uber driver and the quote he gave me was half the price and half the time frame of the original quote I got, so I surveyed about 200 people about the concept and business model and the feedback was positive and I was buzzing from my holiday so I gave the green light to get started.”

Tipping Cartel works by having users register for an annual membership in order to get access to the platform, with this costing $9. Once they’re on, users can then join predetermined short tipping competitions by paying the entry fee.

At launch all competitions will have a $10 entry fee, as well as a 50c administration fee that goes to Tipping Cartel. The entirety of the entry fees, meanwhile, are paid back to the top five contestants at the end of each competition, with a minimum of 15 people having to enter for a competition for it to go live.

With the annual membership fee and competition administration fees taking care of monetisation, Johns hopes to get sponsors on board to create prize packs for members.

The platform is set to launch offering members AFL and NRL tipping competitions, with Johns planning to integrate various football leagues, rugby competitions, the NBA, and the NFL. With this in mind, Johns said his target audience is quite broad.

“We are are aiming to create a community of sports lovers who follow multiple codes of sport around the world. With the sports on offer on the platform we are hoping to appeal to those in Australia, New Zealand, and the UK,” he said.

There is no denying that the sports market is huge and highly engaged, with fantasy sports platforms becoming big business. However, on the flip side, the growth of the FanDuels and DraftKings coupled with the seemingly endless number of online betting platforms means that there’s already a lot for fans to be spending their money on, and though in fantasy and betting they offer different experiences to Tipping Cartel, the startup will still have to contend with them. These platforms also have endless amounts of money to spend on advertising.

The startup will also have to contend directly with the likes of OzTips, a Yahoo platform, and FootyTips, which is owned by sports media behemoth ESPN. Where Tipping Cartel differs is that its competitions are short and money-based, whereas the others are not, and this will surely appeal to those who are keen on having a punt.

“There is no doubt that there are many trying to get a slice of the pie when it comes to the sports tech landscape, but I believe Tipping Cartel is the first of its kind and is truly reinventing traditional footy tipping,” Johns said.

Johns will look to reach potential users through Facebook advertising, and visits to local sporting events, matches, and clubs to spread the word.

With the platform’s launch imminent, Johns is now focused on building up Tipping Cartel’s membership base and new features for version two of the platform.

He said, “It is an exciting time and I know if executed right the sky’s the limit.”