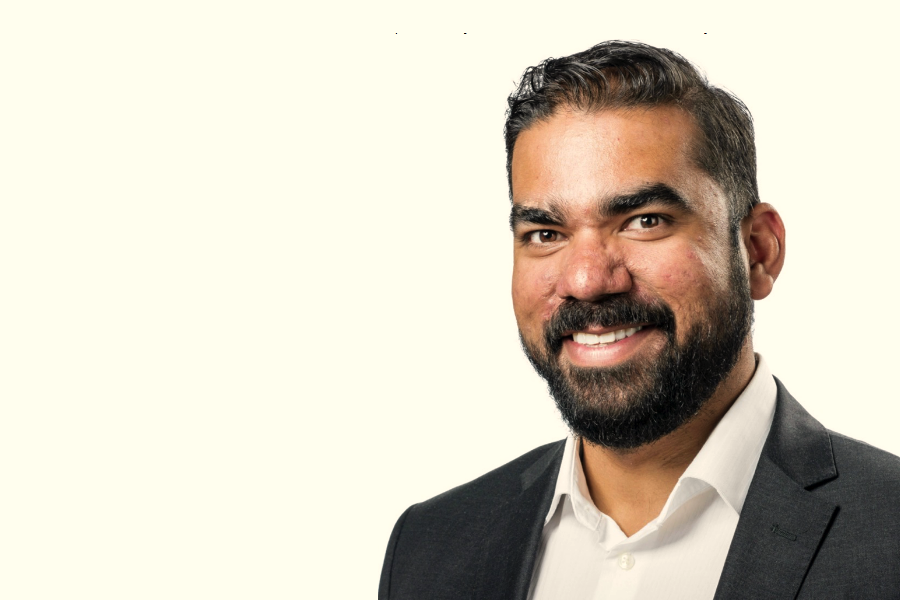 For the time poor, having eggs on toast or succumbing to the lure of UberEats or Deliveroo easily beats the time and effort it takes to cook a healthy dinner each night.

Looking to edge out the temptation is Melbourne’s Feastively. Founded by Harry Sekhon, a supply chain executive at Treasury Wine Estates, and Shaun Sng, Feastively is a meal kit delivery service promising consumers that they can cook their own healthy dinner in 15 minutes with minimal effort – in fact, in just one pan.

While the cashed-up likes of HelloFresh and Marley Spoon have been active in Australia for several years now, Feastively was developed along the idea that though such services may save time in the grocery shop, they don’t help customers save all that much time in the kitchen.

Feastively still has customers head online to check out the menu, which changes each week, to order their meal kits for the week, but upon delivery they will find that Feastively’s chefs have done all the chopping of ingredients and pre-cooking for them.

With Sekhon and his wife often working long hours, he said they were looking for an easier way to create tasty, healthy dinners without having to spend too long in the kitchen.

“We tried weekend meal prep but found ourselves eating the same boring food all through the week. We tried ready-to-cook meals but found that they were loaded with preservatives. The grocery boxes didn’t really address the time crunch either,” Sekhon explained.

“By watching pro chefs cook on Netflix I realised the secret to a quick service is having everything ready in place. We found that there was a gap in the home dining market for this kind of service and set out to trial the concept.”

Funding the development of Feastively through savings and some investment from friends and family, Sekhon said the key challenges the team has faced so far centered on the logistics of it all, from developing suitable packaging to creating an enticing menu, through to the actual logistics of delivery.

The startup has ended up with recyclable packaging and, on the menu front, is still working to tweak familiar dishes with “a culinary twist” as well as how many dishes it offers each week to avoid decision fatigue while still offering enough variety, Sekhon said.

“Feastively’s proposition is different from recipe grocery box delivery companies, which are great for people who love to cook from scratch. Feastively delivers greater convenience for people who’d rather not spend too much time in the kitchen prepping and cleaning up but still want to eat healthy and tasty meals,” he explained.

“Coming from a supply chain management background, I believe there are three things we have to get right to compete: delivering exceptional quality, an efficient supply chain, and personalised customer service.”

According to Sekhon, the startup has a focus on sourcing locally grown produce, working with suppliers who sell at Melbourne’s Queen Victoria Market. With deliveries sent out once a week, on Sundays, Sekhon said Feastively is able to avoid waste by only bringing in what it needs to fulfil all the orders it has received.

“Ingredient sourcing is still very hands on for us due to our size but we are committed to working with local farmers and wholesalers in the near future,” Sekhon said.

Looking at delivery, Feastively has moved from coordinating delivery in-house to using the service of fellow startup Drive Yello, with meals processed, packed, and sent out from a shared kitchen in North Melbourne.

“With Yello, we have the flexibility of having an on-demand delivery team coupled with a branded delivery solution. This also addresses our logistics tech problem as Yello acts as our logistics platform,” Sekhon explained.

Beyond development and logistics, perhaps the most difficult part is customer acquisition – something which has tripped up many a startup operating in the food space.

Following the IPO of big-name US player Blue Apron earlier this year, Assistant Professor of Marketing at Emory University, Daniel McCarthy estimated that the company was losing money on roughly 70 percent of the customers it was acquiring as new customers generated less revenues than old ones, while customers were also spending less rather than more as they age.

Local players have also found it difficult. Having raised $250,000 from Vinomofo cofounders Justin Dry and Andre Eikmeier in 2015, Melbourne’s Nourissh has pivoted from delivering meals to education around healthy eating.

With menu items priced at $25 for two servings, Sekhon has identified working families with children as its key target market, with Feastively working to onboard them through both direct sales and partnerships with fitness companies and mothers’ groups.

“We’re cautious not to grow too fast to ensure we thoroughly understand our customers. Regular one-on-one conversations with customers helps us understand ways to improve the service to earn their loyalty,” he said.

The startup recently went through Rocket Seeder, a food and agtech-focused accelerator program run through Monash University’s Food Incubator, an experience which Sekhon said was “a bit of an awakening”.

“In the early days, we were making a lot of decisions without first considering why. After attending the accelerator program we have become more methodical about hypotheses driven business development,” he explained.

“We’ve put the business plan under tighter scrutiny and questioned some fundamental mechanics of the business. This has helped us build more robust plans and most importantly, validate these plans with quantifiable data.”

To put these plans into practice, Feastively will look to raise funding next year to fund its marketing efforts and the building of a bigger production footprint in a bid to expand across Melbourne before looking nationally.