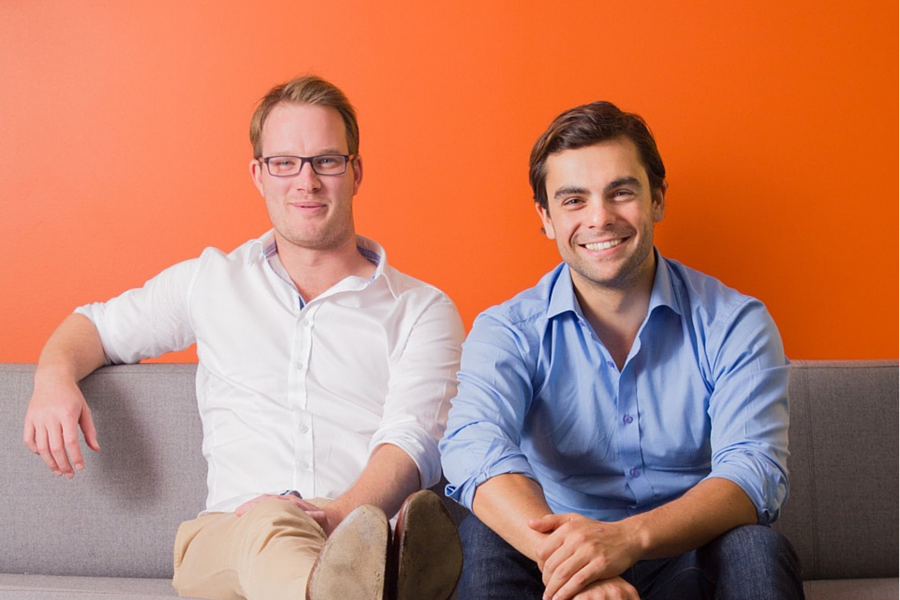 Following its foray into the Australian market two months ago, Rocket Internet’s self storage startup SpaceWays now has a competitor, with Melbourne-based startup Boxly launching to the public today.

The way it works is simple: Boxly will send you free storage boxes, pick them up and store them once you have packed them, and then return them to you when you ask for them. A box costs $6/month to store with a minimum of two boxes per delivery, while Boxly will also pick up and store larger items like luggage, bikes, and skis for $4/month.

Founders Ronan Fenton and Misha Saul said the idea for the service came from the fact that they both had snow and camping gear lying around the house that took up a lot of space.

“Neither of us owned a car, so it was a real hassle moving our stuff to and from self-storage units that were too large and too expensive for what we needed,” Fenton said.

“We’re very excited and encouraged by the response from households and businesses around Melbourne. Through our discussions we’ve discovered even more situations where Boxly is able to provide a smarter solution to everyday space and logistical issues,” Saul added.

Boxly also offers storage solutions for businesses, stating that retailers can use Boxly as a virtual warehouse while contractors in various industries can store tools and equipment that can then be delivered to their next job.

Boxly, which highlights on its website that it is Australian owned and operated, is virtually identical to the German-founded SpaceWays – apart from the nationality of its ownership and price, that is. SpaceWays, which asks customers for $9.90/month per box, can be used for both personal and business purposes. They both also have a focus on the security of items at all stages of the process, from pick up to storage and delivery.

With SpaceWays currently still Sydney-only, it will be interesting to see how both companies grow in their launch markets and who expands interstate first.

As part of the Rocket Internet family and a proven track record in cities including London and Toronto, SpaceWays has significant cash behind it. This is clear when you consider the extensive set up SpaceWays had in place for its launch: talking to the startup in February, Startup Daily was told they have established five warehouses around the world with a capacity to hold between 10,000 to 50,000 boxes each. Based on the $9.90 monthly storage fee per box – without taking into consideration any other fees or services – this means that SpaceWays’ revenue potential in Sydney would be between $99,000 and $495,000 a month.

Boxly, for its part, has chosen to partner with existing warehousing and storage facilities to store boxes, which has allowed it to reduce its own costs and pass these savings on to consumers.

The startup is already thinking big, looking to expand across Australia and New Zealand over the coming months.

Note: Boxly launched in late 2014, but its official/public launch was today.