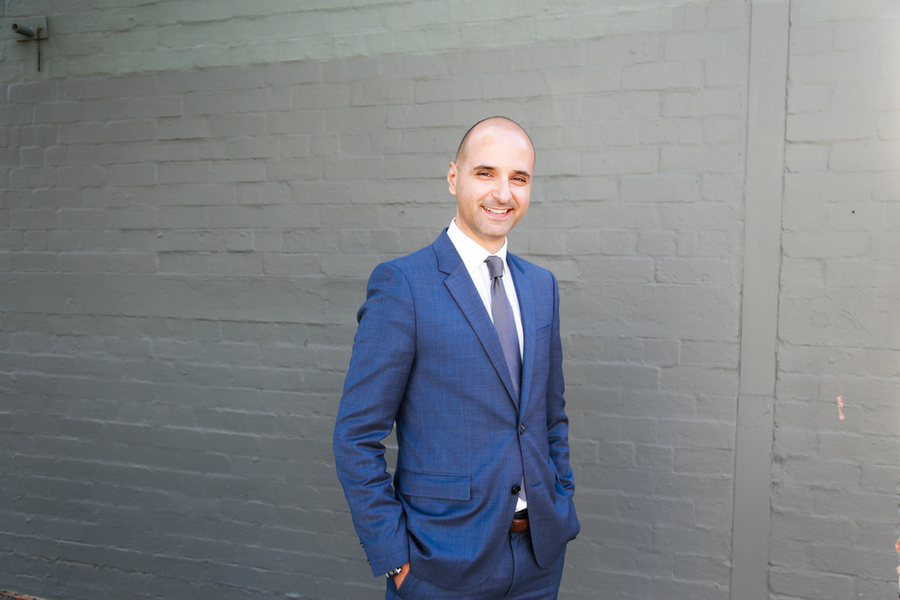 It’s nearly that time of year again: Christmas. Oh the joy of gift shopping, rushing around trying to find last minute presents for relatives you haven’t seen all year. It’s a time of year when people dare not look at their bank accounts, at least until the party season is over.

With retailers busy decorating their stores and setting up for Christmas sale havoc, fintech startups like Afterpay and zipPay are looking at how to encourage buyers to spend more. Recently the two fintechs have launched their own ‘buy now and pay later’ services with various retailers, where customers can purchase products in-store and pay back the total cost of items in incremental repayments.

This is all part of Australia moving into a cashless society, with consumers increasingly using mobile in some form or another rather than wallets to purchase items. While Afterpay and zipPay are heavily focused on the retail sector, new Melbourne startup Openpay has dipped into other verticals and expanded the payment solution into the automotive, homeware, and healthcare sectors.

Openpay has tailor suited an app to each vertical and is currently the only startup in the fintech space that offers repayments at a maximum of $10,000 over a 24 month period across more verticals than retail.

The startup’s recently launched app allows users to select their payment terms upon purchasing an item. Customers can choose to pay each week, fortnight or month, which makes the repayment service completely transparent and flexible.

The idea for Openpay was formed out of a syndicate of investors who set up the startup with an advisory committee featuring corporate director of AOPEN, Stephen Borg; Head of Chrome and Android for Work at Google APAC and Japan, Neal French;previous general manager of merchandise at Target, Kel Purser; executive director of Safeway (which has since been sold to Woolworths), Don Fraser; and director of human centred design at IAG, Harriet Wakelam.

The wealth of industry knowledge among the committee has led to the development of an app that uses smart beacon technology to set itself apart from other competitors working in the same sector. The Openpay app uses Google Eddystone technology, which means that without even downloading the app, customers who walk in a store are offered the buy now pay later service. Customers will receive a mobile notification of Openpay upon approaching a store that uses the service.

Like other startups, Openpay has tapped into the fashion industry, but what’s more interesting is that it also covers other essential areas and large ticket items. For example Openpay provides customers with its mobile repayment solutions for their car service, warranty and aftermarket car accessories.

For example getting your car serviced may lead to unexpected expenses like buying new tyres and brakes. These necessary extras may be outside of your budget, and that’s where Openpay comes in. The startup allows people to pay for those extras over time and interest free.

Scalzo said the startup has been in soft launch since June and during that time the business has doubled.

“The growth has been really compelling. We’re talking about a $300 billion market and we’re really generating a new industry here within fintech that’s very disruptive in allowing consumers to buy now and pay later where typically they haven’t had that opportunity and in some of the areas with that old school mentality still does exist,” he said.

Over 65 percent of customers are already re-using the app. But it’s not just the customers Openpay is catering for, it’s the clients as well. The startup has already onboarded clients in retail like women’s fashion brand Taking Shape, sportswear giant Nike and homeware chain Spotlight. In the automotive sector, Openpay is working with BMW dealerships and AHG, the largest dealership in Australia with more than 150 sites.

“That’s all part of what we’re bringing to the table as an offering once you start weighing up all of that it’s very different and very compelling,” said Scalzo.