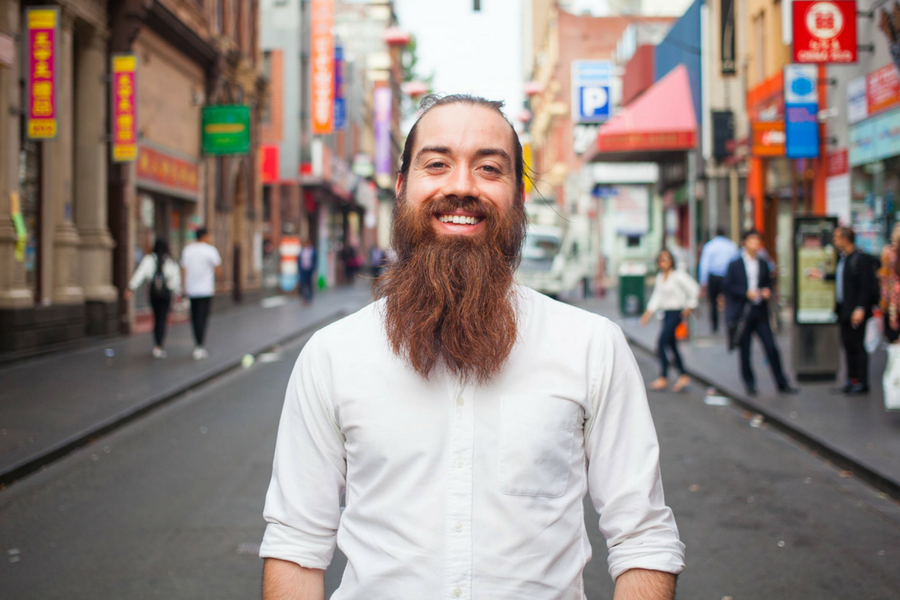 Australia may have fallen fast for a multitude of food delivery services, but it turns out that despite the stereotypes about technology making us antisocial, we still love to enjoy a drink or meal out with friends at cool venues – according to data from IbisWorld, yearly revenue for pubs, clubs, and bars across Australia has reached $17 billion following growth of around 1.2 percent annually since 2013.

With established venues stepping up their game to get patrons through the door and new must-visit hotspots popping up daily, various platforms and ventures have sprung up to become tastemakers consumers rely on, from Instagram-famous food bloggers to the likes of Broadsheet (one of my friends once joked she won’t go to a new cafe unless it’s been featured in Broadsheet).

Blending the idea of taste-making with everybody’s love of a good happy hour and other cheap eats is Chug, a Melbourne-based website showcasing all the best happy hours and meal deals at venues around the city.

Formerly ‘The Melbourne Cheapskate’, the site was launched by Taylor Beaumont-Whiteley in late 2015, based on his experience moving to Melbourne from Tasmania to study in 2012.

“Coming from a town of 26,000 people, I fell in love with Melbourne’s incredible nightlife scene. I wanted to spend the nights drinking at a rooftop bar, or eating at a hidden laneway restaurant, but as a student, I found it hard to justify spending $10 or more for a drink,” he said.

“I wanted to experience as much of Melbourne as I possibly could, and do it on a budget.”

Beaumont-Whiteley looked for websites listing specials and happy hours, but found they were mostly clunky, with outdated information.

Chug was his solution. Originally, however, Beaumont-Whiteley said he set out to build a venue review platform, but decided during development the user experience would be improved if the platform listed only ‘the best’ venues around the city.

“We don’t critique the venues, instead we state what they’re about and why they’re worth visiting. We avoid listing shabby venues and pokie taverns, and stick to venues with character that exemplify the city’s spirit,” he explained. 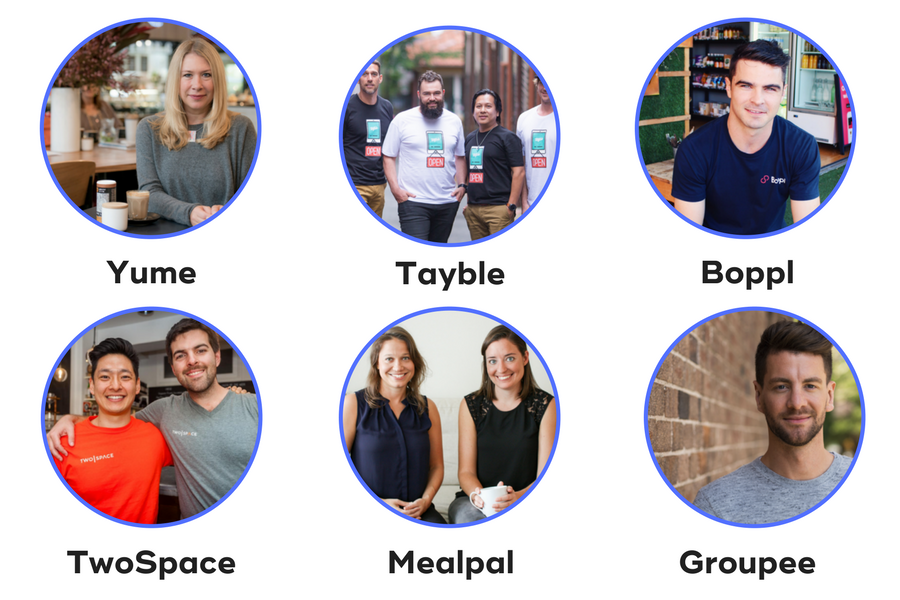 Who else is working with hospitality venues?

The platform is free for consumers, its use pretty self-explanatory: a user can simply head to chug.com.au and search according to various criteria, such as whether they’re after food or drinks – and what type – location, and day of the week.

As you might expect, Chug is monetising via premium listings. A standard listing will simply showcase a venue’s specials, photos, and other information in the Chug search engine, while the premium function will have venues rank first, and also get prime position on the home page.

Listings are regularly updated, with the Chug team keeping in touch with venues to ensure information is up to date; more often than not, however, Beaumont-Whiteley said venues are quick to get in touch with changes.

Bringing in around 19,000 users a month, Beaumont-Whiteley said the majority of these are aged between 24 and 35, with 18 to 24 year olds the second largest demographic.

“We’re going after the first lot, who still want cheap drinks but have some disposable income,” he said.

“We have a strong presence on Instagram and close to 5,000 fans on Facebook. We’ve learned from users that choice is paramount; they want a large selection of specials to be able to choose from. So listing more venues going forward is a strong priority for us.”

According to Beaumont-Whiteley, Chug’s closest – and largest – competitor is The Happiest Hour, which launched in 2004 and has amassed a strong following. However, he believes the platform has “never really had any strong competition” and has in turn become “complacent” in terms of listings and design (though it has recently released a smartphone app).

“At Chug, user experience comes first, that’s why we invested in a custom built website that makes it easy to search for specials. We’re also thinking about how users are consuming content, and figuring out the best way to stay on top of our game with the releases of new technology,” Beaumont-Whiteley said.

On that front, he said an app is on the cards, however the current focus is on growing the platform as much as possible with existing resources, with an eye on a Sydney launch.