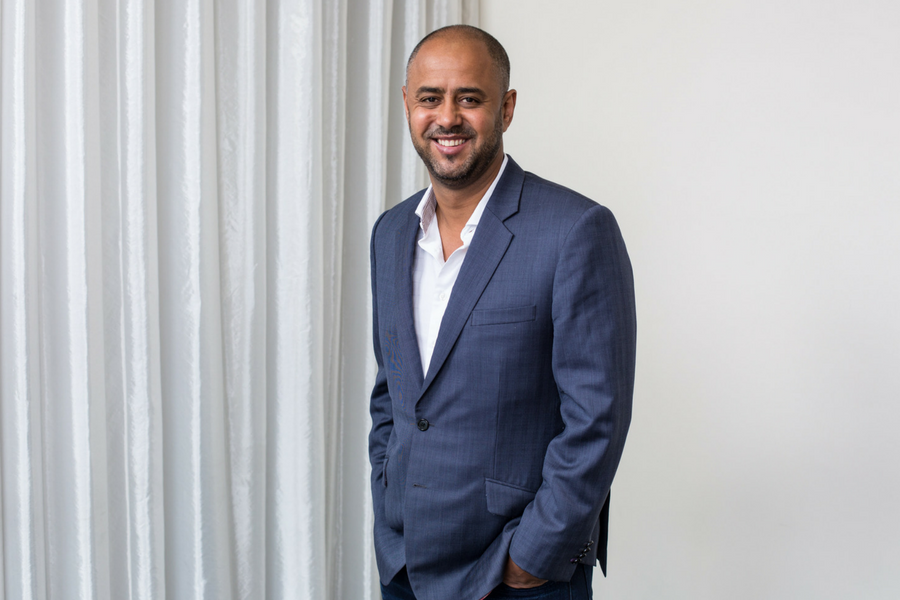 Even if you’re dealing with a leaking nose and burning throat, the most painful part of getting sick is the hour-plus wait often endured at a local general practitioner (GP).

Arguably worse than this, however, is the irritation of having everyone else sitting in the waiting room sneezing and coughing in your general direction when you’ve just popping in for a checkup.

Providing every patient in the waiting room something to get their minds off that fact – and perhaps teach people to cover their mouths when they cough – is Medical Channel. Through a specially-installed screen connected to the internet, the startup streams tailored content to both educate and entertain patients slumped in their waiting room chairs.

To get the stream up and running in health practices, the business handles the entire end-to-end process, from installing the screens on a no-cost basis to plugging it into Medical Channel’s backend streaming system. There’s even a cash incentive for practices that install new screens in their health centres.

Once online, the startup works beside health care professionals to tailor content relevant to the practice and local community, which may include ensuring that a local health service relevant to patients is being shown. The stream itself runs on a ten minute loop, and is predominantly filled with current news, quizzes, health information, and commercial content.

Founder Garry Fahey was applying a similar formula of streaming specially tailored media on screens to cafes and lifts, through another business, Streaming Media, way back in 2001.

2012 would see Fahey pivot the technology to launch Medical Channel, after he identified that the medical space could severely benefit from out-of-home media. After all, despite having phones and a constant internet connection, everyone can relate to the feeling of boredom when sitting in a medical centre waiting room.

Medical Channel CEO Naza Musa, however, said it now comes down to more than entertainment. Rather, it’s a way for viewers to be educated and make more informed healthcare decisions, whether that be around the services they access, or the products they seek.

Using GPs as an example, the stream can also be used to communicate a particular message to patients, including local health notices or professional recommendations for certain products.

“Another area of benefit to the GP is the ability to digitise some of the mandatory posters that they must show. This makes the waiting environment much more professional, clean, and current,” said Musa.

“Additionally, our content can also be delivered in a multitude of languages to help practices easily and effectively communicate content and practice updates that suits their community.”

Explaining how the screens connect, Musa said it was through a “sim card media engine”, technology used to help the startup cover data costs and “simplify” the installation. The startup will both organise and install screens free of charge, instead earning revenue through paid advertisements inserted into the stream.

Advertisements can come from national brands, although Musa said Medical Channel specialises in “enabling local businesses” to drive their brands through the platform to their direct target audience.

“Our local sales representatives work to understand the goals and desired outcomes of their relationship with Medical Channel, and so do the designers in order to create an advert they’re proud of. Once an advert is live, we stream it 40 to 50 times per day on the screen,” he said.

“Conversely, national advertisers come through advertising agencies and usually create their own content. Our National Sales Team manage these relationships ongoing throughout the Medical Channel journey.”

This “engagement content”, as Musa described it, can also often be interacted with through touch-screen functionality of the screens.

Any additional content, such as daily news, weather updates and quizzes, is put together by the Medical Channel team and added to the stream. This content is mixed up every 30 minutes, the amount of time Musa said the average Australian spends waiting for an appointment with a health practitioner.

“The Medical Channel loop runs for 10 minutes…so our content is designed to be seen approximately three times per patient and/or loved one,” he said.

The startup sought to raise funding from angel investors in 2015, before moving on to close a $25 million funding round last year led by Sandbar Investments and Melbourne firm Wingate Private Equity.

The funding was used to acquire Medical Channel’s competitor in the space, The Community Network, a business which offered digital signage solutions to over 1000 venues across Australia, including supermarkets, fitness centres and healthcare facilities.

Musa described the acquisition at the time as a “watershed moment” for the startup, that would help is extend to more than 50 percent of the addressable market. Earlier last year the startup had also acquired competitor Medical Media, a platform creating interactive content for doctors and other health professionals.

Musa said Medical Channel will continue working to solidify its position as a “market leader” in Australia, adding that there are still lots of opportunities within the local GP market.

“We will then look at other opportunities that may include expansion into other health-related areas or networks within Australia, or possibly look at geographic expansion,” he said.