Like Minded Bitches has grown to support 24,000 women in business globally 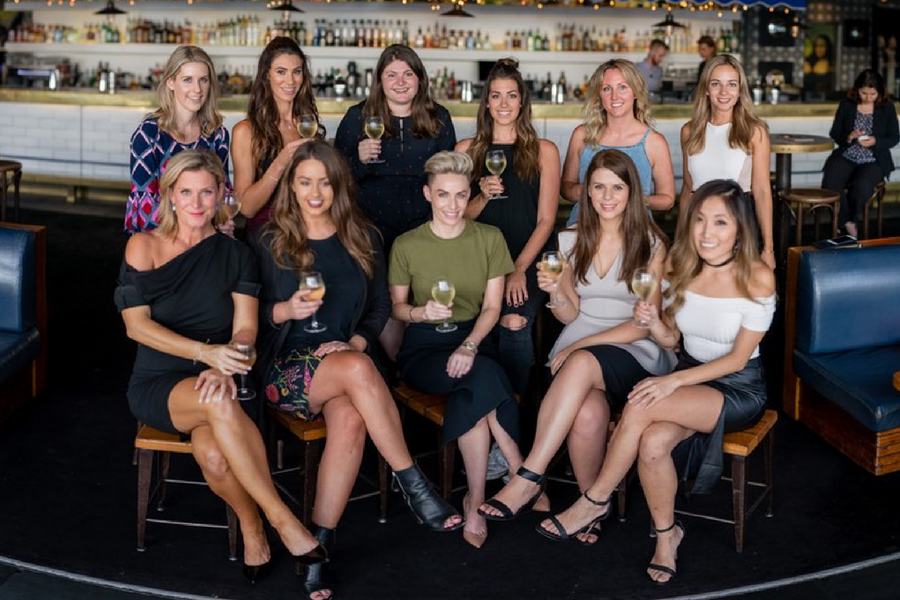 When Startup Daily first wrote about Like Minded Bitches Drinking Wine in early February, the group was just a few months old. It had been formed by Jane Lu of Showpo and Gen George of OneShift the previous October, when they got together one evening to talk about work over a couple of glasses of wine and thought other women might want to join in.

They created a Facebook group and planned their first meet up, expecting just half a dozen people to turn up. When 30 ended up swinging by, they realised the group could be bigger than they thought.

Just over a year on, the group has grown to over 24,000 members scattered around the world, with women living everywhere from London to Cambodia. One of the youngest members in the group is 13 year old Holley Somerville-Knott, running a platform called Chem Free Community to help connect consumers to chemical-free products.

For George, the simple growth of the group and the way members are helping each other is a source of pride.

“For me, it’s seeing the events and the group just help people, to be honest, getting it to a point where it’s so engaged, everyone’s posting and commenting; we’ve had everything from people helping others out with legal situations to starting joint ventures together, forging connections, it’s so great to see,” she said.

The growth of the group and its impact has not gone unnoticed within the wider community, with George and Lu last weekend invited to take to the StartCon stage to talk everything Bitches over some wine.

“What’s great is that no matter what event you go to now, there’s always a Bitch in the crowd. I spoke at the Australian Chamber of Commerce about Skill’d the day after StartCon, and the first thing I always say now is, who are the bitches in the room? And we’re getting 20 to 30 percent putting their hands up, so what’s great is no matter the event or what stage you’re at with your business, you’ve always got a solid bitch around who can support you,” George said.

“From a tech world point of view it’s great because we’re creating a community in the tech scene, but we’re also working within that more traditional business sense; from StartCon to the Chamber of Commerce, they’re such contrasting events.”

To keep pushing the group and its impact further, Lu and George have this week launched a website to help keep members better in the loop with events and other key information that was getting lost in the volume of posts on the Facebook group. They are also building a directory to help members find each other and their services and connect.

Through the site they have implemented a $20 yearly subscription fee, which will go towards running events and supporting the different LMB chapters around the world and helping get them off the ground.

“Jane and I have our own full time jobs, so we’re really excited to get this site out so we can actually have a way to have a directory there and allow people to find events city by city. It will also help create the city hubs themselves so we can help members get the most out of it and for when others are travelling, they’ll be able to tap into the networks in other cities easily,” George said.

Through the site the cofounders will also look to put in place more structure to ensure the group and its global growth is sustainable.

George said, “When it works, it really works, and we can see that quite readily in the market here in Sydney with startups. Our processes need to mature, and we need to put structure in place so we don’t lose that authenticity.”