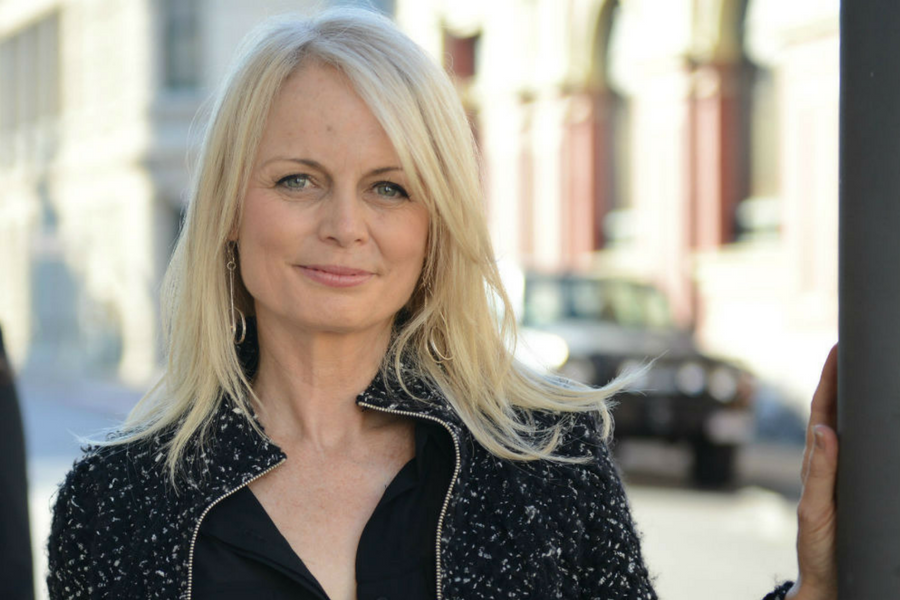 Depending on how many photos you post, there’s a good chance that Facebook and Instagram could serve as a keepsake picture book of your life over the last five to 10 years. Nowadays it’s also not uncommon to see a friend’s baby flaunted over social media every second day, with some parents even creating their own ‘baby profiles’ to feature their precious child.

However, even with a thousand images of a child’s life online, there’s certain information that won’t be tracked through Facebook, such as a child’s height, weight and medical details – material that can be pertinent to tracking a child’s early development.

Offering parents a space to track their child’s developmental progress is Perth-based startup KinChip Systems, a healthtech working to develop their first app, Kindom. Through a private mobile platform, Kindom allows parents to record their child’s medical and developmental data and store it in one secure space.

The startup is working beside the Australian Digital Health Agency to connect a child’s medical records to the app, allowing parents to easily view critical information about their child and allowing them the chance to attach their own “notes” through an in-built journal feature.

The journal is also purposed for holding photos and capturing milestones in a child’s life, storing it privately rather than openly on a social hub such as Instagram.

Education records can be stored on the platform too, such as a child’s school report or childcare notes, meaning parents are able to gain a holistic view of their child’s development.

While the platform caters to any parent looking to keep track of their child’s growth, KinChip Systems founder Catherine Resnick explained that Kindom is predominantly targeting parents who suspect their child has a developmental challenge, such as a mobility or speech disability.

As such, the app is able to connect parents to health education and social services, offering them an opportunity to seek professional advice or learn more about how to deal with developmental issues.

“If you are a parent of a young child and suspect your child has a developmental challenge, getting the right information and services at the right time for early intervention is not as easy as it sounds,” Resnick explained.

“If you are a developmental pediatrician, sometimes the wait can be as long as 18 months to two years, so the time you have to make a difference for your child is running out. [Kindom] will allow the parents to make the changes required during this waiting period. It’s about building in-family capabilities to support child development.”

Resnick had experienced the issues of accessing information herself as a parent, in what she describes as the “pre-Google” era.

“I read everything I could. I joined support groups, but couldn’t find out anything that made a real difference,” she said.

Looking into the issue in the post-Google age, 25 years onwards, Resnick found that this lack of consolidated information was still an issue for parents, and so she partnered with her cofounder Gry Stene to launch KinChip Systems and begin work on their flagship product, Kindom.

“Children are still suffering and are not being diagnosed early enough. So we figured we’d create a technological solution for that,” she said.

Looking to soon enter beta, Resnick said Kindom is being developed towards building as many comptable “linkages” to the app as possible, to make the process of adding information about a child as automated as it can be.

Currently most information, such as a school report, has to be manually added to the platform, which Resnick said is still a significantly better digital alternative than keeping information buried in email or computer folders.

There’s a “health summary” section on the app which can provide an organised report of a child’s health to be printed out and handed in for school excursions or any service asking for health or dietary details.

Resnick said the ‘Insights’ portion is where all of a child’s key information such as weight and height is kept, which parents can update on a regular basis to track their child’s physical development for later submission to a healthcare professional.

“We’re also looking to provide a developmental road map to allow parents to track new things here too, including everything from how far a child can run every day,” Resnick added.

“All this information can then be shared privately over the platform to your own social services, your own health care providers, close family members; only who you choose.”

The app is free for any user to access, with the startup’s revenue model based on software subscriptions from population health providers supplied by the Australian government.

Resnick said originally, the business had intended for the app to be paid, although that idea was eventually remodelled once the startup entered SBE Australia’s accelerator program last year.

At the end of the program, Resnick and her cofounder went on to win the Western Australian government’s Start IT Up challenge, providing them an opportunity to work beside the WA government to code and beta test the platform.

Now, Resnick said KinChip Systems is looking to continue to build out its features and roll out its beta this August, with a launch in Australia and eventually the US in mind.

‘Our roadmap also includes adding an AI engine, so the more data a parent adds about their child, the more information they’ll receive about their journey.”