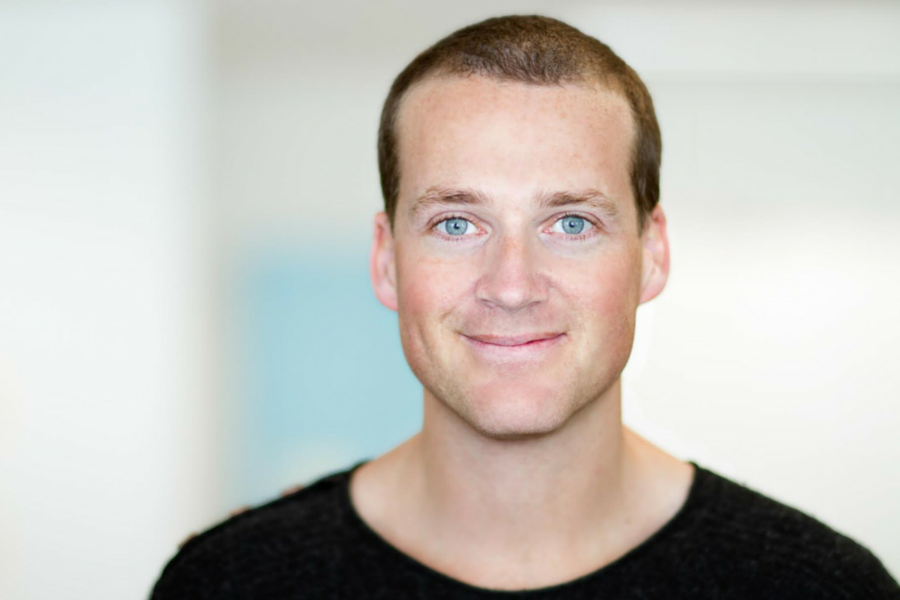 In September we announced that radio and tv personality Jules Lund was set to launch TRIBE, a micro-endorsement platform that connects brands with ‘everyday influencers’.

We also announced the startup had closed a seed round of $750,000 from a group of unnamed strategic investors; those investors can now be named and include Gabby and Hezi Leibovich (Catch of the Day), Matt Berriman (Unlockd), Jane Martino (Shout, which exited to ANZ), Bridget Loudon (Expert 360), Sam Cavanagh (National Exec. Producer Southern Cross Austereo), and David Gillespie (Havas Worldwide’s Strategy Director, based in USA). Former Shoply General Manager Anthony Svirskis will be the company CEO.

The platform has now officially launched, and at a time where the conversation around brands and their relationships with social-influencers in Australia has never been stronger.

The attention over the last 48-hours has come mostly from the situation surrounding ex-social media influencer, slash model, slash veganism evangelist Essena O’Neill, who decided to call out social media for being fake, full of deceptive conduct, and the problem teenagers face trying to feed their need for validation online.

I get the argument and support the cause at a grass roots level, but I hesitate at being so willing to blame a platform – be it Facebook, YouTube, Instagram, or Twitter – for the way in which a user chooses to engage with that platform.

I do however believe that when it comes to brand activity on those platforms companies engaging in these types of marketing activities have a responsibility to be age appropriate (especially when targeting tweens) and ensure that those influencers they are paying have a genuine passion for that career and their brand, because every time an O’Neill situation comes up where the influencer decides to do a 180 turn, your brand is in danger.

The business of connecting these entities – influencers and brands – has existed for a while at the top end of town. Agencies like The Remarkables Group, IMG Models, and Ministry of Talent are all examples of companies that have been built by facilitating the relationship between brands and influential individuals. While successful, scalability in terms of talent is much more difficult to achieve.

Being personally familiar with TRIBE’s investors and advisors and having followed their own startups throughout the last four years, I can safely say that scalability will always be the main focus the board will be driving – seeing the company own the $27.6 million Australian addressable market and gaining enough traction to take a considerable slice out of the addressable $240 million United States social influencer marketing space.

“It’s been a labor of love for two years,” says Lund. “To now have experienced investors, advisors and an executive team expertly driving TRIBE forward is exciting.”

Where I think that TRIBE is going to be a standout in the space is with its strategy of mobile-first and its UI and UX, which is frankly intuitive and delightful. The platform is completely self-serve and everything from receiving campaign briefs to posting the actual content happens within the TRIBE mobile application. A massive tick. Users of the platform (influencers with 5,000+ followers on a platform) respond to briefs following the instructions around what the brand is looking for. The brands get that submitted content, and if they choose to partner with that user on the campaign, the post is then approved, goes live on the influencer’s social media platform, and once live, the influencer is paid immediately.

“We see enormous power in the everyday influencer who engages authentically with their audience and understands what resonates with their tribe better than anyone else,” says Lund.

Already there are campaigns from brands like Reebok, Sony Music, Grill’d, Contiki, Paramount Pictures, UNIQLO, Vinomofo, American Express and Bic Pens on the platform awaiting submissions from social media influencers, with each submitting campaigns prior to launch. The TRIBE app also provides users with a guide on what to ask for based on their follower counts, ensuring they do not out-price or under-sell themselves.

In terms of its position in the Australian market, Svirskis has every intention to make TRIBE the leading platform in the influencer marketing sector.

“We are working hard to ensure the scalability in our technology, and on developing best practice guidelines for this rapidly expanding category,” says Svirskis. “[We have] already held discussions with the ACCC and the leading social platforms. TRIBE’s influencer app is also the first platform in Australia to implement benchmark rates for social posts to ensure consistency within this market.”

It is still early days and this is going to be a business where brands will decide whether or not it becomes a success, but now I have used it, my initial cynicism around the concept no longer exists; mainly because the tech side of things is so impressive.

TRIBE intends to raise a second round of capital before the end of the year.