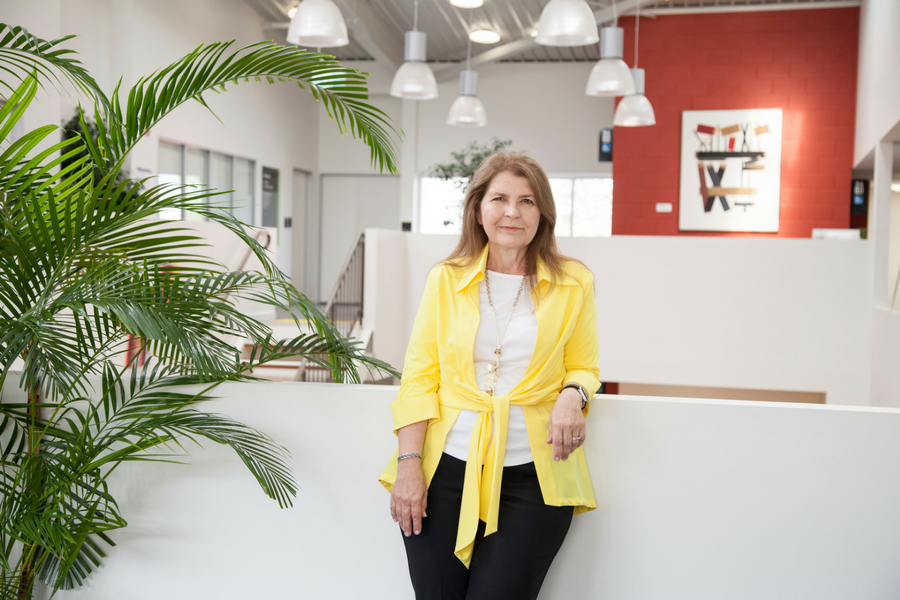 Anyone looking for a job knows that they have a strenuous and lengthy process ahead of them, to say the least. Even a teen applying for a causal role at their local McDonald’s has to undergo an elongated online questionnaire that pits them against their fellow selfie-obsessed comrades.

Things become even more complicated when applying for a professional role you’re genuinely interested in within an industry that deviates from your expertise. With Australians constantly being told that the jobs of the future require tech skills – which many, even recent high school and university graduates, don’t have – the idea of upskilling and transitioning careers is in the minds of many.

To help people complete the transition into their dream role is startup Job Toolbox, which provides job seekers with an educational workshop covering the ins and outs of navigating the job application process.

The one-day workshops cover topics spanning the entire job seeking process in order to provide attendees with a holistic overview that Job Toolbox founder Andria Wyman-Clarke said can be used to secure a role in an industry.

“It’s about giving people the tools to be successful in their job search and future career,” said Wyman-Clarke.

The founder herself is an expert on the job application process, having worked in HR for over 25 years across a number of large companies within the mining, retail, pharmaceutical, defence and aeronautics industries.

“I’ve interviewed thousands of people and what I saw was that a lot of them, who were probably really solid candidates, either had really poor resumes or interviewed really poorly,” said Wyman-Clarke.

Identifying a knowledge gap in the workforce regarding the job application process, the founder saw the potential in developing a method to help train people to fill this gap.

“Job Toolbox is here to address that gaping hole, by giving people the skills they need to get a job,” said Wyman-Clarke.

The founder also noticed that a lot of workers were dissatisfied with their current roles, another market for Job Toolbox to tap into.

“Current estimates say between 50 to 80 percent of most people are dissatisfied with their work, depending on which survey you’re looking at,” she said.

“When you’re satisfied with your job, your whole well-being is affected.”

Wyman-Clarke herself, like many people during their career, had experienced dissatisfaction in a job in the past. Role satisfaction has been a widely debated topic between researchers, with many stating that it increases productivity and general happiness, while some suggest otherwise.

Regardless, the Job Toolbox workshops look to predominantly target employees who are moving one from one professional role to another, although the content has relevance to recent graduates and industry veterans too.

To educate this wide audience, the startup founder ensured the workshop’s content covers the entire job application process, from figuring out a career objective to practicing for interviews.

The workshops run across Australia’s capital cities on a rotating cycle, with Wyman-Clarke herself currently acting as the lone facilitator; fresh blood is on the way, however.

“These workshops are currently held in capital cities, but we’re hoping we can get some money to move into regional towns,” Wyman-Clarke said, adding she understands the difficulties people living in regional areas can experience when applying to jobs in major cities.

Workshop attendees are provided with physical worksheets and templates which are filled out during the session. After being guided through forming a comprehensive career plan, attendees learn how to make their resume “pop” out to recruiters, a factor which the founder highlighted as a vital factor in the job application process.

“You really have to have a high quality resume to get to the interview. A lot of people give information that isn’t accurate or relevant to the job,” she said.

The same notion applies to interviews, where the founder advised that a lot of applicants provide answers that deviate from the relevant topic.

Following other activities, the workshop ends on learning how to negotiate a salary, a rather “taboo” topic which isn’t often addressed in Australia.

“We look into how to do the research so you know how much you should be getting paid. The entire toolkit is designed to you can re-use it again for any role you apply for in your career,” said the founder.

Job Toolbox workshops cost $550 to attend, with attendees gaining the option to have follow up chats with staff either face-to-face or over Skype for a smaller fee.

While the workshops are currently offline, Wyman-Clarke said she is looking into developing an e-learning platform later this year to help reach a wider audience about Australia. In the meantime, the Job Toolbox website will be looking to build out its content offering, to give job seekers easy tips.