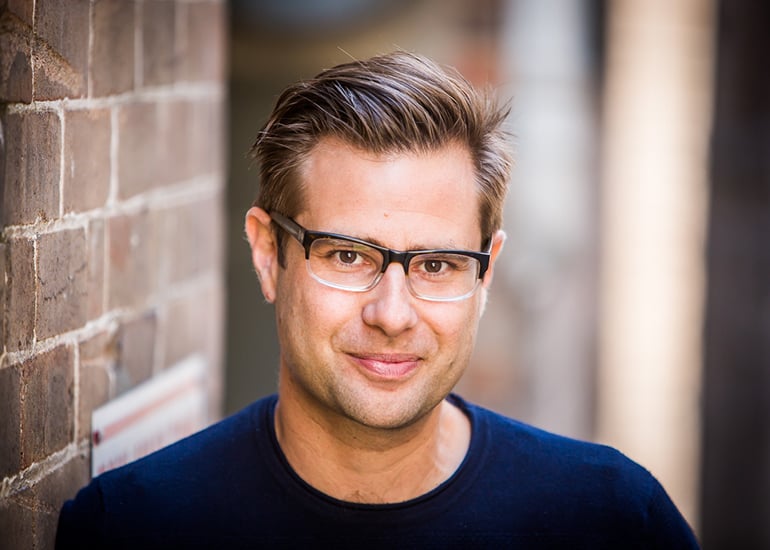 Australian startups are having more international success than ever before and for Blackbird co-founder Niki Scevak, it comes as the Oz startup ecosystem has taken huge steps in development over the past decade.

Speaking on The History of the Australian Startup Ecosystem podcast, Niki talks about the changes he’s seen in Australia, how Blackbird approaches investing differently and what really sets the modern crop of startup founders apart from their earlier counterparts.

The start of a new era for Australian startups

For many, the beginning of the current startup ecosystem in Australia goes back to around 2009. Although the likes of Atlassian, Campaign Monitor and Halfbrick Studios were founded before then – and had already found success – they were the exception rather than the rule. For Niki, there were other parts of the equation missing in the early 2000s that hindered the progress of Australian startups. Now that’s in place, businesses can build success faster and on a larger scale.

“Even though you had great startups, you didn’t really have great investors or you didn’t really have other parts of the ecosystem alongside those companies,” Niki explains. “But really, the essential ingredient is successful companies and certainly there had been many in Australia, [but] they were disparate, they weren’t talking to each other. That sort of circle of life, the magic of Silicon Valley when someone creates a company invests and helps the next generation, that moment hadn’t happened. But you had the beginnings of really successful companies.”

“There was this paradox, there were already successful companies in Australia, but no one really paying attention to them from an investor point of view. And so from a startup idea point of view, [there was] a dramatic supply of awesome companies and a dramatic undersupply of people looking to invest in those companies.”

Listen to Niki Scevak on The History of the Australian Startup Ecosystem:

A new approach to investing

Anyone who’s been involved in finding business investors or funding understands the catch-22 situation many startups find themselves in. Many traditional investors like to stick with the names and industries they’re familiar with – meaning that anyone new to the game or trying to disrupt the way things are done can struggle. Niki says Blackbird takes a different approach, preferring to help those they see as hungry for growth rather than those who have already had success.

“There is this misnomer that you learn business from a business textbook,” Niki says. “And yet this somehow just doesn’t square with the reality of all of the world’s biggest companies [that] were founded by these completely unqualified – in inverted commas – people who had never been a CEO before. They’d never hired someone before. They’d never done anything in business, really.”

“Look at all of the world’s most successful companies from Microsoft and Facebook, where the founders didn’t finish university, or Google, where they just finished university.”

“Usually ‘naivety’ is said in a negative way, but actually there’s an incredible positivity to naivety where that fresh thinking which is often wrong … but sometimes right. And that’s actually how the world changes. That’s actually how things are done differently.”

How Australian startups have changed

In the past decade, there have been more successful Australian startups launched than ever before. Niki puts this down to two factors: firstly, Australian-based businesses are aiming bigger than ever before and secondly, founders are looking to stay around and grow with their business rather than sell at the most convenient moment.

“Back in 2012, all startups had this silly idea of an exit strategy and they would have a slide in their pitch deck about when they would exit in five years. They would predict the price that they would exit at to five decimal places. And they would nominate the company that was going to acquire them at a specific point in time in the future.”

So the definition of a successful business was one that could be exited from. “It’s almost like saying if you would have a great marriage, what’s your divorce strategy? It doesn’t make sense; if something is going well, [why] not continue that?”

Subscribe to The History of the Australian Startup Ecosystem on Apple Podcasts, Spotify, Google Podcasts or wherever you listen to your podcasts. 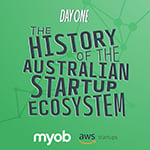