Indigenous vs Western Entrepreneurship: what it means and why it matters 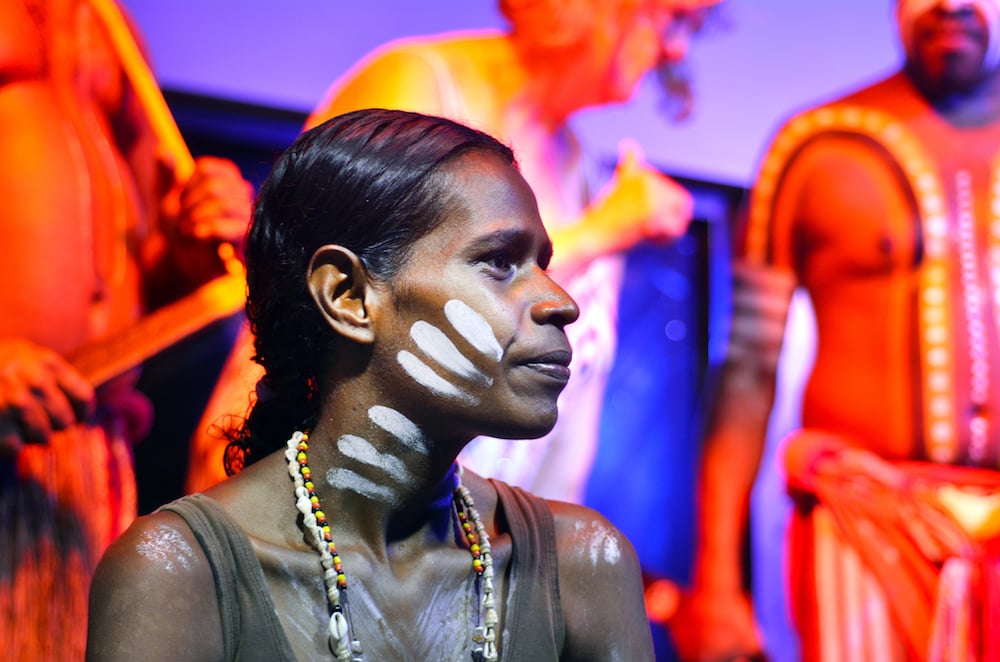 To understand why there are differences between Indigenous and Western Entrepreneurship and why it’s important, we need to understand that Indigenous people operate(d) differently from Western societies.

Social norms are basically informal rules that govern behavior in societies which includes beliefs, attitudes, and behavior that are considered acceptable in a social group or culture.

For Indigenous people in Australia, it guides how we look and interact in the world (way of being – our customs, tradition, law, and spiritual beliefs).

I haven’t found a good comparison in Australia yet (let me know if you have so I can update) but Indigenous Works (renamed from the Aboriginal Human Resource Council from Canada) provides a great comparison table of the differences between Aboriginal culture and Western culture. 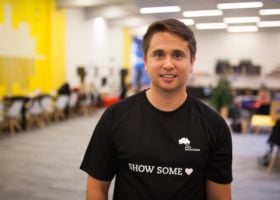 A key thing to note is that while it’s from Canada, First Nations people around the world have social norm similarities with “Community” being the foremost of all values while Western society prioritises “Individualism” as the foremost value.

We’ve seen this played out in Australia where mining business interests (profit) take priority over the (First Nations) community and even in Brazil – from Rio Tinto blowing up 46,000-year-old culturally significant rock shelters to Brazil’s Government trying to legalise crimes against Indigenous people to progress deforestation and commercial interests.

Because Western social norms influence/control how we operate in Australia, we’ve probably seen how some First Nations people have put their own interests (Western Entrepreneurship) ahead of the community’s best interests.

I’ve seen this in my own community where some self-proclaimed leaders/elders have put their own self-interests ahead of their community. Instead of hiring the best person for the CEO position at our local Aboriginal land council, they voted against the best person getting the job. The reason behind their decision was based on wanting their own family member to get the position despite that person lacking any relevant job experience and know-how.

This is why we believe First Nations Entrepreneurship can change the world for the better.

Social entrepreneurship and corporate responsibility haven’t been around for long despite the promising progress. Take for example the Australian Charities and Not-for-profits Commission which is the regulatory authority for charities and not-for-profit organisations in Australia that was only established/founded in 2012.

First Nations (or Indigenous) Entrepreneurship has been around for millennials, which can provide a framework and way of doing that actually makes a difference in the world instead of the tokenistic gestures and public relations stunts that deliver little to no real long term value to our communities and the world.

In addition, another resource we’ve developed is the Barayamal Community Agreement which provides a framework that will allow First Nations businesses to measure their contributions to community (in-kind and cash).

I believe that our resources are a good starting point to help differentiate and showcase Indigenous Entrepreneurship to the world, however, we’ll continue to update and publish more resources as we progress – any feedback is appreciated to help us improve things.

Let’s make our ancestors proud and build sustainable businesses that have a positive impact on our communities.

Previous article Social media v free speech: A note to Australian politicians – no, you don’t have a right to incite
Next article Beforepay raises another $9 million as it looks to IPO
Via Advice
Tags Baramayalcontributor postentrepreneurshipindigenous