Indigenous startup founders set to make an impact in 2018 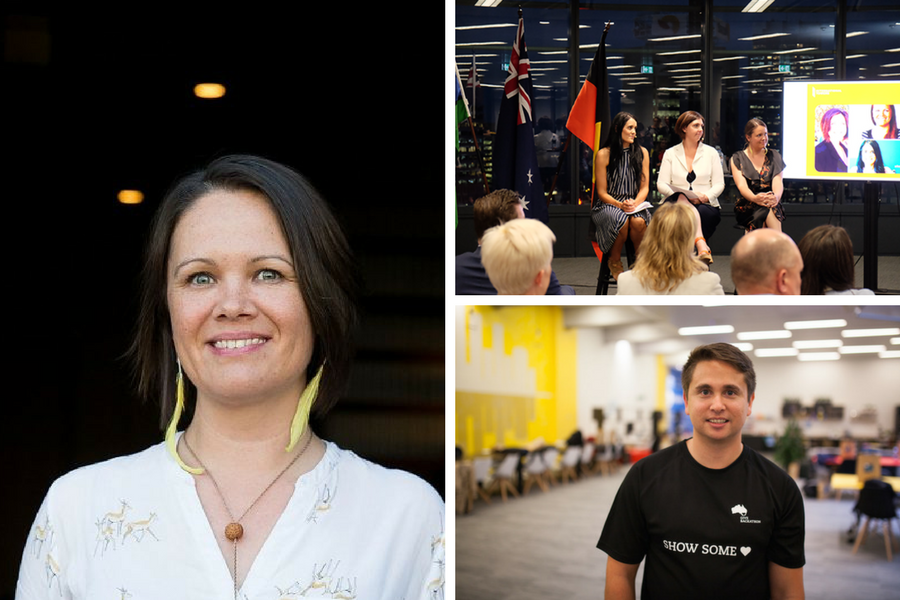 Indigenous Australians have inhabited this land for tens of thousands of years and personally, I think that the fact I learned more about ancient Sparta and the Vikings in school than I did about the history of the land on which I actually live is a huge failure of the Australian education system.

Although there still so much work to be done preserving the Indigenous history of our nation and not just acknowledging but celebrating the fact that commerce and innovation in our country can be dated back more than 60,000 years (hello boomerang and didgeridoo), what has been great about the last two years in particular is the way in which the local startup ecosystem has embraced and supported Indigenous founders and their ideas.

Recent commentary, studies and stories from women in the technology sector have demonstrated how much harder it is for a woman to achieve the same level of success as a male peer in tech. Trying to get there as Indigenous startup founder is ten times as hard.

Of course, there will always be pioneers and there is certainly a growing group of Indigenous founders beginning to make an impact in the Australian startup ecosystem right now paving the way for the next generation.

The following three Indigenous founders in particular are set to become household names with the positive impact they are making for their people and within the tech ecosystem.

Jocelyn is making waves, bringing awareness to the challenges faced by the Indigenous community when it comes to raising venture capital. On a mission to create as many successful Aboriginal-run companies as possible, one of the initiatives that First Australians Capital runs is called BlackOps, which focuses on working with founders to drive their enterprises “into the black”. 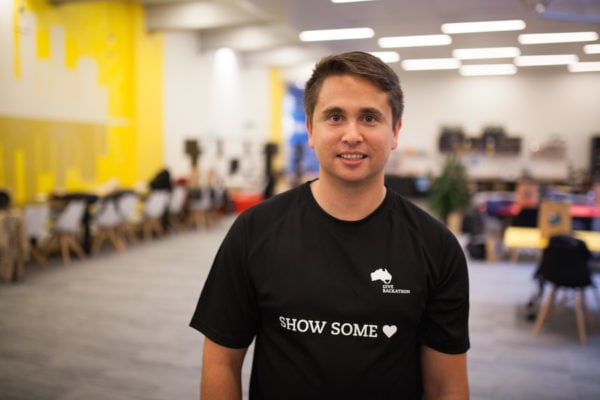 Dean founded Barayamal an accelerator program focused on startups founded by Indigenous Australians. The Barayamal platform has evolved to become the foundation of a number of initiatives focused on entrepreneurial education and conversation – including the launch of Indigipreneur, a new podcast shining a light on Aboriginal success stories in the tech sector. 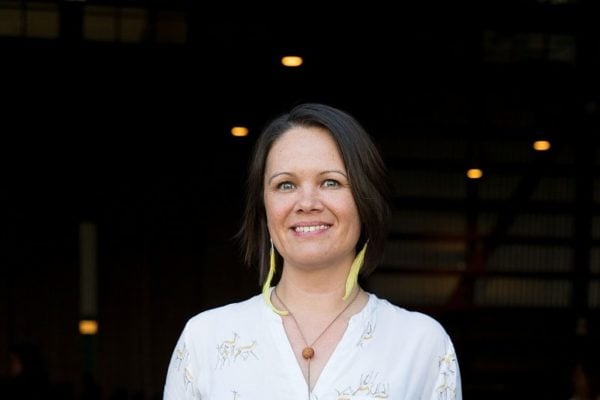 Mikaela created Indigital, an agency that creates digital applications for some of the world’s biggest brands. The company is based in Kakadu in Australia’s outback. One of the most important initiatives she is involved with via Indigital is using technologies such as Augmented Reality and Drones to keep Aboriginal history and storytelling alive for the current and next generations.