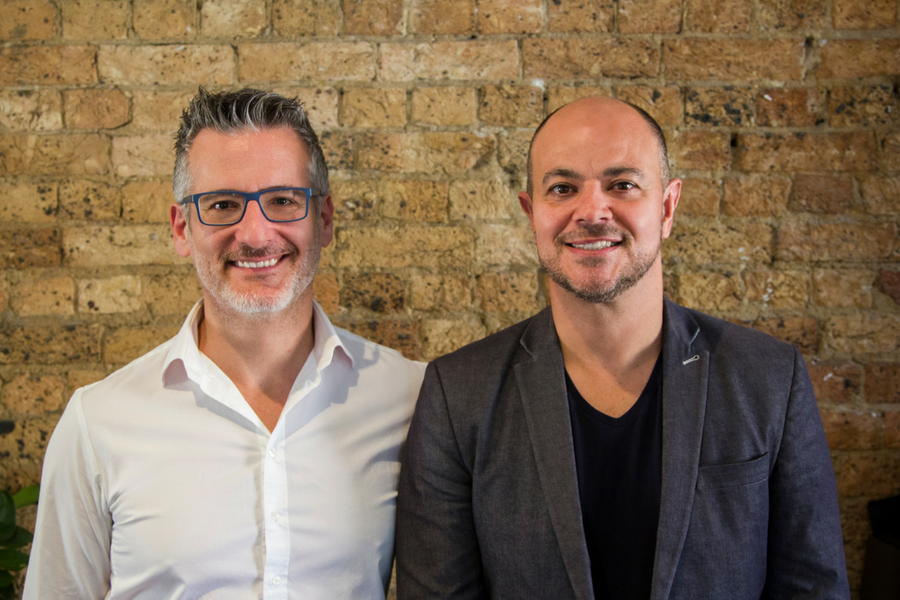 According to IBM, 90 percent of the world’s data has been created in the last two years alone. For those working in any way online, this means the ability to understand an audience or target market better and in more granular detail than ever before – in theory.

Australian startup Incites believes content experts are just that – experts in content – so it has created an insights platform “made for marketers and publishers, not data analysts” to give users automated, easy-to-action insights.

As founder Leon Bombotas, former head of data at Ogilvy Australia, explained, “Businesses are losing ground because they no longer understand their online audience, despite an abundance of data. Incites tells publishers and brands, in simple natural language, what they need to focus on right now, and makes it easy for users to see and discuss these insights with their teammates in a personalised feed.”

The business was born as Bombotas realised he was hearing a common concern from marketers and publishers: that they were still too reliant on gut feeling, because they weren’t getting enough value from their data to make important decisions.

“We see an industry that is battling dashboard fatigue and struggling to get real direction from data. While there a plenty of great tools for analysts, these tend to be a misfit for editors, marketers and business leaders who fundamentally, just want answers and ideas to grow their audience,” he said.

“The imperative to create high impact content has never been higher and yet the sad reality is that most content made will never generate enough activity to cover the cost of making it,” Bombotas said.

Incites was originally conceived as Newsroom.ly, built as a dashboard focused in large part on ranking content on a scoring algorithm, Bombotas explained.

Supported by $750,000 in seed funding, the platform earlier this month rebranded to Incites, with the new system working to uncover patterns across a broader range of data, Bombotas said, with the findings posted in a live feed for groups of users to see, explore, and discuss.

The fact data is being fed to a group of users rather than just one is crucial, the startup believes, with insights more likely to be acted upon if they have been discussed and explored by a team.

John Georgopoulos, recently appointed CEO of Incites, said, “There is nothing more powerful than collective human intelligence. With Incites our goal is to unleash great ideas by unifying data based, purpose driven insights with the wisdom of teams. When an insight is presented, understood, discussed and resolved through action, special things happen.”

Bombotas added, “Our customers taught us that an insight is only as good as the conversation it sparks or incites.”

Currently in beta, the platform works by having users sign up, add a data source, and create a group to which they can add their teammates. They will then start receiving insights.

The startup’s clients already include the likes of The Guardian, Junkee, and the University of Sydney.

As it looks to grow further, the startup has its eyes on raising a Series A round later this year; Georgopoulos explained the plan is to expand beyond content publishing to provide business intelligence across competitor, channel, and sales data.