I’m in love with Dave Goldberg 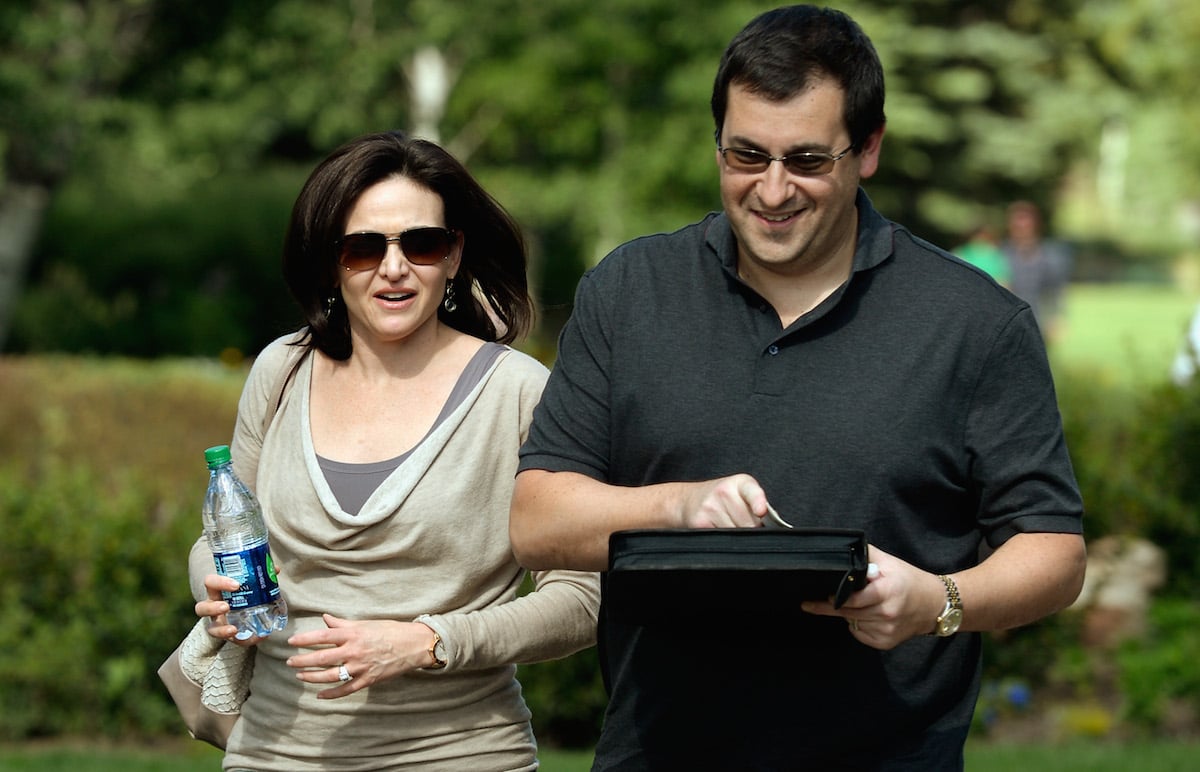 Survey Monkey launched their Australian operation this week. To celebrate, The Hub Sydney hosted a Q&A  session with CEO Dave Goldberg on Wednesday. Mr. Goldberg, whom I immediately decided to call “Dave” in my head because that’s what I would call him if he was my husband, took us through his journey as an entrepreneur, his hiccups along the way and what the future held for Survey Monkey in Australia.

His delivery was candid yet focused – you could tell he had done this a thousand times before. Like many in the audience, I caught myself being unexpectedly fascinated by the lively journey.

Here are the 10 main lessons I took away from Dave’s chat:

1. Data is not the enemy – we need to work together.

His view is that we shouldn’t be prejudicially scared of data collection; it’s the price we pay for better interactions with the brands we patron. However, he did make a point of saying that companies should work together to share and leverage their data and insights; there is way too many eyes looking in and way too much data duplication as it is.

This one is an oldie but a goodie. Dave sees his main role as the CEO as the wrangler of the vision. Everyone in the company should transparently know the priorities and direction for the company, with no exception. If even one person is unaligned, he has failed.

My take is that this is equal parts rippled-out enthusiasm and a kickass communication strategy – two things that often lack at a startup. Look, we all know that the urgent often trumps the important. We are often ingrained in the day-to-day craziness to truly harness our direction and plan how to communicate if effectively to our teams. However, this can make or break a company.

Once you have decided on the mission for your company, take everything that doesn’t fit into that vision and scrap it. During the Q&A, Dave fielded questions on when Survey Monkey would start sharing “insights” from the data collected. As much as he believes in sharing, he maintained that Survey Monkey is not in the business of consumer insights and that this was the realm of each individual customer instead.

He and his team will not pollute the focus of the company to please a few. Rather, he sees his role as a protector of that focus. Our own Mr Focus, my old boss Mick Liubinskas of Muru-D, would be so proud!

4. Pitch what you want them to remember.

I’ve heard a lot of startup pitches in my day. Most pitches have the particular rhetorical quality of coming off both as condescending and incomplete at the same time. To combat this, Dave recommends not insulting your audience’s intelligence, especially if you are pitching for money, by including information the audience already knows.

For example, you don’t need to say that “mobile” is the next big opportunity or that “social” is a channel that needs to be leveraged. Pitch only what’s special.

5. Stop with the meetings.

Dave only has three recurring meetings in his weekly calendar, which he admittedly brought back from one. His view is that meetings eat into an employee’s time, which is the real currency of a startup. Decline everything you can!

6. It’s not all about capital.

Everyone is freaking out about the budget and all the cuts for early innovation. This has only added kindling to the already fueled fire the lack of capital supporting startups in Australia.

Dave frames this as a chicken-and-egg situation. He argues that “having capital” is meaningless if we don’t start building a robust ecosystem for startups to grow in. The capital will follow as value is created. I guess in this one, Australia is the chicken.

7. Are we building globally-focused companies in Australia?

Back to his point on focus and capital, Dave feels that Australia’s ecosystem handicap is more about local market validation than anything else. He believes that we should be constructing an ecosystem that is both resilient and globally-focused. That is, globally focused in the sense of sales and scale.

He proudly mentioned Atlassian as the pivotal example of an Australian company doing exactly that. I’m not sure anyone in the crowd could think of any other example…. proving his point.

Dave’s most repeated line during the Q&A was “This is a marathon, not a sprint. Don’t burn anybody out.” Starting with himself. At the start of his career, Dave worked every single day for two years straight. Now, he works smarter.

He walks out the door at the same time every afternoon, hoping that his staff will follow suit. Even though he’ll log back in and do a couple more hours of work at night, he believes that committing to going home at a reasonable time is an exercise of discipline and focus, and that both the company and the staff will be better for it.

Startup leaders in Australia tend to think about Silicon Valley much like some married men think of Heidi Klum. It’s aspirational, all the pieces seem to be in the right place and it doesn’t let them appreciate what they have right in front of them. Just like Heidi’s beauty and success is due to a myriad of hereditary factors,

Silicon Valley has its own genetic code that is unique to what it has become. So Dave advises us to  stop looking for greener grass across the pond and leverage what we have here in Australia: a creative business base, a resilient talent pool and a growing ecosystem.

I’m going to leave this one to the experts, but we all know what he means.

Dave did not touch on this but he is the perfect example how to capture your audience’s attention with a humour.  He was takes you through his wins and stumbles with a pleasantly self-deprecating chuckle accompanied by personal anecdotes. Though, his humour is mostly at his own expense; it puts you at ease in the reality of his own success. It’s easier to to sit through a 60-minute monologue when you can laugh along the way! I bet Jesus did the same thing.

The minute the Q&A was over, I immediately turned to my boyfriend sitting to my right and said “I might be in love with Dave Goldberg.”  Don’t worry, he’s used to me announcing I’m in love with other people, though it is usually reserved for celebrity chefs and occasionally Jake Gyllenhaal on the red carpet. The difference this time was that, at least for the following 30 minutes, I had a fangirl crush on Dave Goldberg.

Let me post-preface this by saying that I have an equally powerful fangirl crush on his wife, tech powerhouse and Lean In author Sheryl Sandberg. And in the interest of full disclosure, that connection is what brought me into the Q&A to begin with.

Sheryl and Dave are the Brangelina of Silicon Valley, minus the 17 kids and the tabloid fodder. Having spent so much time inside Sandberg’s head via Lean In and LeanIn.org, I am very grateful to get a glimpse of the other half of the power couple. Dave has a lot of wisdom and enthusiasm to inject into our ecosystem, which we can certainly use. We are all curiously awaiting what’s next for his company on our shores. Welcome to Australia, Survey Monkey!