I’m a startup founder, I’m from the future and I’m here to help 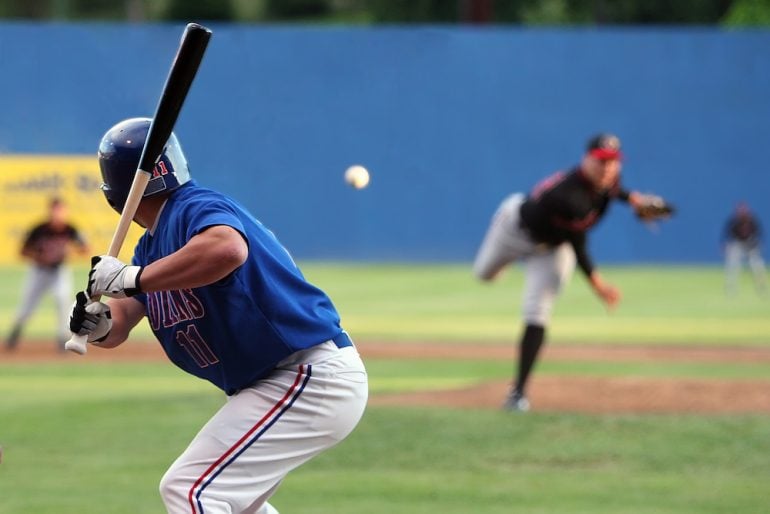 At an accelerator demo day, nobody comes planning to invest in all the startups in the cohort.

The goals are to sort the wheat from the chaff, and to consider whether to begin a dialogue with the best of the startups pitching.

What if you don’t believe you’re the best in your cohort on the day you need to pitch?

That doesn’t matter, because you shouldn’t be pitching the here-and-now.

You should be pitching the future

Pitching the future is what all startup founders should be pitching, most of the time.

People don’t invest in a startup because of what it is now and who its founders are today. But they might invest in what your startup could become, and in your potential as a leader.

Should anybody invest a million dollars in your startup:

Or should somebody invest in your startup:

See what I did there? I conveyed basically the same set of facts about the same startup, but in a very different way – a way that conveys confidence about the future.

Your pitch should sound almost as if you’ve just returned from a time machine expedition to the year = ([current date] + 5 years) and you know how the next few years are going to unfold.

That doesn’t mean everything should be conveyed with absolute certainty.

If you travelled back in time to 1985, are you certain you could explain to your past self the exact causes and timing of the US sub-prime mortgage crisis? Probably not.

The same is true for your startup pitch – you gain the confidence of your audience when you say “these are our known unknowns” because it’s likely to distract them from trying to critique what you portray as your “known knowns”.

Previous article Fashion startup Mys Tyler wants to get you using the 80% of clothes that stay in the wardrobe
Next article Ground Control is making product development faster, cheaper and more sustainable for startups
Via Advice
Tags Alan Jonescontributor postPitching