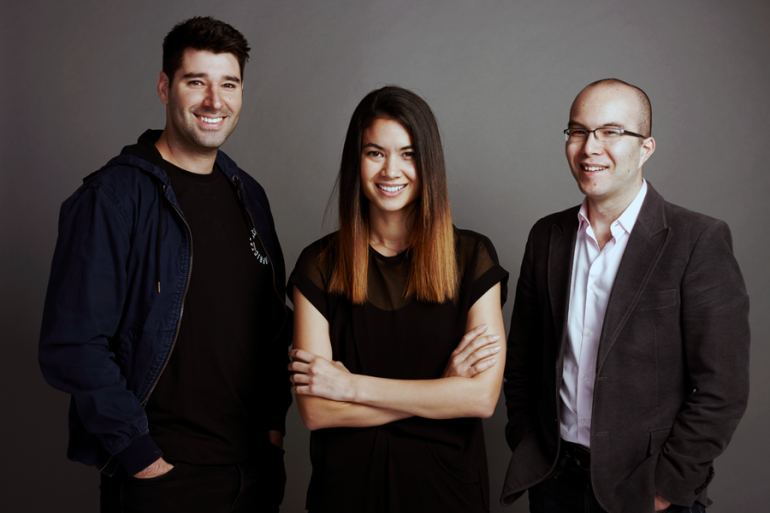 M&A on the rise & the EV SPAC demise

Newsings from around the world

Broadcom is set to acquire VMware in a mega US$61bn deal – one of the largest tech deals ever. The deal extends Broadcom’s diversification into the enterprise software space (Broadcom has historically focused on semiconductors). According to Gartner, VMware held a 72% market share of the global virtualisation market in 2021, with revenue of US$5.9bn.

If successful, the deal will close in Jan 2023. In the meantime, VMware’s President Sumit Dhawan has been busy trying to reassure its 35,000 employees that Broadcom won’t axe thousands of jobs or destroy customer experience, as happened with its acquisition of Symantec and CA Technologies:

“Listen, the customer reputation of Broadcom can be negative and also the team members and the actions they have taken in the past with their software businesses have impacted the employees”

Cool, cool. Post-acquisition success hinges on cultural alignment (or respect, at the very least). Sounds like this merger will go well…

The best things (don’t) come to those who wait. In February Zendesk declined a US$17bn takeover offer. The customer service software firm has been looking for a buyer ever since. This week it finally agreed to be acquired by a group of buyout firms led by Hellman & Friedman and Permira. The price tag? A measly US$10bn. Whoops.

Expect to see a record number acquisitions of VC-backed companies in 2022. With VC wallets tightening and public markets cooling, cashed-up tech companies will be well placed to snap up products and teams via M&A. TechCrunch reports that transactions are already getting smaller and more frequent.

Security is secure. According to a recent Morgan Stanley CIO survey, security software is the least likely to receive a budget cut during a downturn (collaboration software and on-prem spending areas were the most likely). In fact, prominent cybersecurity vendors such as CrowdStrike and Okta are so confident that the sector will remain unscathed that they raised revenue guidance this month. But it won’t be easy for everyone. With 3,500+ security vendors in the U.S. alone, competition for CIO/CISO attention is fierce.

Buckle up for the EV SPAC wreck. 2020-21 saw a spate of electric vehicle SPACs. The majority these companies have since been subject to federal investigations. Share prices tanked. Execs resigned. Now, just a year after going public at a $1.4bn valuation, U.S. EV maker Electric Last Mile Solutions (ELMS) is the first to file for bankruptcy. More to come.

Bee fabric. NZ-based Humble Bee Bio is developing a biodegradable alternative to plastics by synthesising the biology of the Australian masked bee. The bee doesn’t make honey. Instead it makes a nesting material for its larvae with plastic-like properties. Humble Bee Bio has extracted the genetic code from the bee and is now trying to recreate the material in the lab.

Glide like a shark. MicroTau is producing microscopic 3D printed shark scale-inspired stickers that can to be applied to aircraft to reduce drag by as much as 12%, potentially saving the aviation industry billions a year in fuel costs.

Sense like a shark. eo is developing a wearable device that can measure a swimmer’s effectiveness and technique, including stroke force in up to six directions. Olympic swimmer Kyle Chalmers is using the SwimBETTER product in preparation for the Paris Olympics.

Fitbit for dogs. You heard it here first. Melbourne-based ilume has created a dog collar that tracks its activities and interacts with a food bowl – telling owners how much food their dog should eat.

Benjamin Button. Not local news but interesting: Saudi Arabia plans to spend US$1bn a year discovering treatments to slow ageing. The first cab off the rank might be diabetes drug metformin.

Related: Lifespan with Dr. David Sinclair (an Australian biologist who is a professor of genetics at Harvard) is a great podcast on ageing.

Canva the disruptor, MCB the influencer

NZ startup boom. A list of the best NZ tech firms and startups to work for has doubled to 100 since last year, reflecting solid growth in the local ecosystem. Some of the NZ startups taking on the world include:

Win friends and influential people. Atlassian co-founder and co-CEO Mike Cannon-Brookes made Time’s 100 Most Influential People. The only Aussie to make the list, MCB was praised for his investments in decarbonisation and recent corporate activism against AGL.

Speaking of Atlassian, it just turned 20! Reflecting on the milestone, MCB and Scott Farquhar shared 20 lessons on strategy, values, and building an enduring company.

Inventing the future. Nature released its Nature Index Annual Tables for 2022, which tracks author affiliations in research articles across 82 high-quality science journals – a proxy for who is producing the most, credible research. The 31 fastest-rising institutions were all Chinese. Australia (#10) and NZ’s (#31) overall contributions respectively dropped by 3.7% and 16.6% compared to 2021. Not surprising given ABS figures published last week show that Government R&D spend dropped significantly in the last (near) decade – just 0.17% of GDP in 2020-21, down from 0.24% in 2012-13.

May 2022 saw startup funding total $452m across 52 deals. Since then, corporate learning marketplace Go1 announced a whopping US$100m raise at a US$2b+ valuation.

Flying Fox Ventures pledged to give 5% of its carry (profit that fund managers keep when a company exits) to all of its portfolio company founders. So all founders will/should win, even if their startup fails. The shared carry proposition provides Flying Fox a solid differentiator in a fairly crowded early stage investor market.

The University of Melbourne created two investment funds to help it better commercialise research – a $15m pre-seed fund and a $100m fund for University-affiliated startups through to pre-IPO.

The NSW Govt is creating a $10m VC fund for women founders, named in honour of businesswoman Carla Zampatti.

A $100m Metaverse R&D Centre is being launched in Melbourne by the Thai T&B Media Global group and Two Bulls, an Australia-based specialist in gamification design.

Previous article How toys like a ‘vlogger set’ prepare kids for the digital world
Next article ‘Be careful who you surround yourself with’: A tech founder’s advice on finding partners you can trust
Via Advice
Tags contributor postGavin AppelIgnition Lane