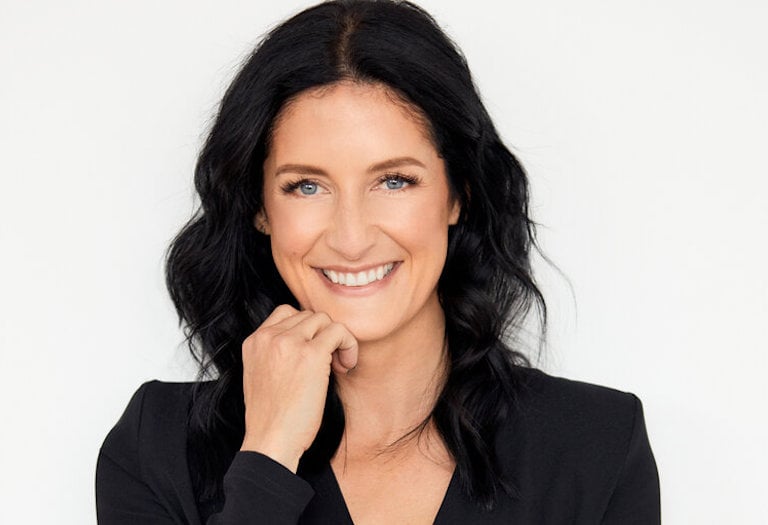 Cut Through Venture and Folklore released the inaugural State of Australian Startup Funding 2021. The impressive 86-page report presents a year’s worth of funding data alongside insights from over 850 Australian startup investors and founders.

“2021 will go down in the annals of history as the year when the Australian startup ecosystem earned its seat at the adults table.”
Chris Gillings, Founder/Editor – Cut Through Venture

So, our advice to early-stage founders based on all this data?

BNPL Sezzle Sizzle. Aussie BNPL giant Zip will acquire Sezzle in an all stock deal valued at $491m. Sezzle shareholders will hold around 22% of the combined company. Sezzle is a SME-focussed BNPL headquartered in the US. To part fund the deal, Zip is raising nearly $200m through a share placement and a share purchase plan. Zip’s revenue for the six months ending December 31 was $302m (up 89% YoY), but gross profits were down 23% due to bad debts and credit losses. Loss after tax was $214m.

#1. Adore Beauty CEO Tennealle O’Shannessy took out number one spot in Inside Retail’s 2022 Top 50 People in E-Commerce. The ranking is based on candidates’ achievements from the last 12 months in commercial success, knowledge sharing, innovation, and broader impact. Panel judge Peta Granger commented:

“The financial results driven by Tennealle were as impressive as her efforts to highlight inequality across the beauty industry. Launching innovative podcasts, a loyalty program, and mobile app reinforced Adore Beauty as the destination for beauty discovery, whilst website personalisation transformed the customer experience.”

Backing Blak NFTs. Provvy is the first startup to receive backing under Startmate’s new $920k Small Bets fund, which aims to increase the number of startups led by underrepresented founders. With a focus on helping Indigenous artists, Provvy will use NFTs to license and sell artists’ work. The genesis for Provvy came about while founder Alisha Geary was running her other business, Faebella, an activewear label that incorporates various Indigenous Australian artwork. Provvy raised $25k from the new fund and will receive a further $120k under Startmate’s Summer 2022 accelerator.

Role models. Chair and co-founder of Smiling Mind, Jane Martino, is being forever immortalised in the form of a Barbie. Martino is a serial entrepreneur, startup investor, advisor and author.

Uber kiwi. NZ-based PredictHQ’s demand intelligence platform is part of the tech powering Uber’s new Uber Explore functionality that lets users browse and book experiences directly through the app, e.g. dinner reservations, shows or live events. Uber Explore is only available in parts of the U.S. and Mexico at this stage.

Calven raised $6.8m led by AirTree. The startup aims to remove the frictions associated with hybrid work by fusing together tech for employee experience and workplace operations.

Her Black Book raised $1.6m for the curated shopping and discovery app founded by the two sisters behind Stylerunner.

IAG is committing $75m to create a second fund under its VC arm, Firemark Ventures. To date, Firemark Ventures has made 33 investments across 18 portfolio companies, from which it has embedded 13 new technologies and data capabilities within IAG.

Around the world: Tech’s response to Russia

A quick round up of some of tech’s global effort to support Ukraine:

A snapshot of the Russian economy: an investment expert goes live on air and says his current career trajectory is to work as "Santa Claus" and then drinks to the death of the stock market. With subtitles. pic.twitter.com/XiPVTSUuks

Previous article How the world’s biggest tech companies are sanctioning Russia over the Ukraine invasion
Next article If the Australian government truly cares about privacy, then it’s time to ban screen scraping
Via Advice
Tags contributor postGavin AppelIgnition Laneweekly wrap