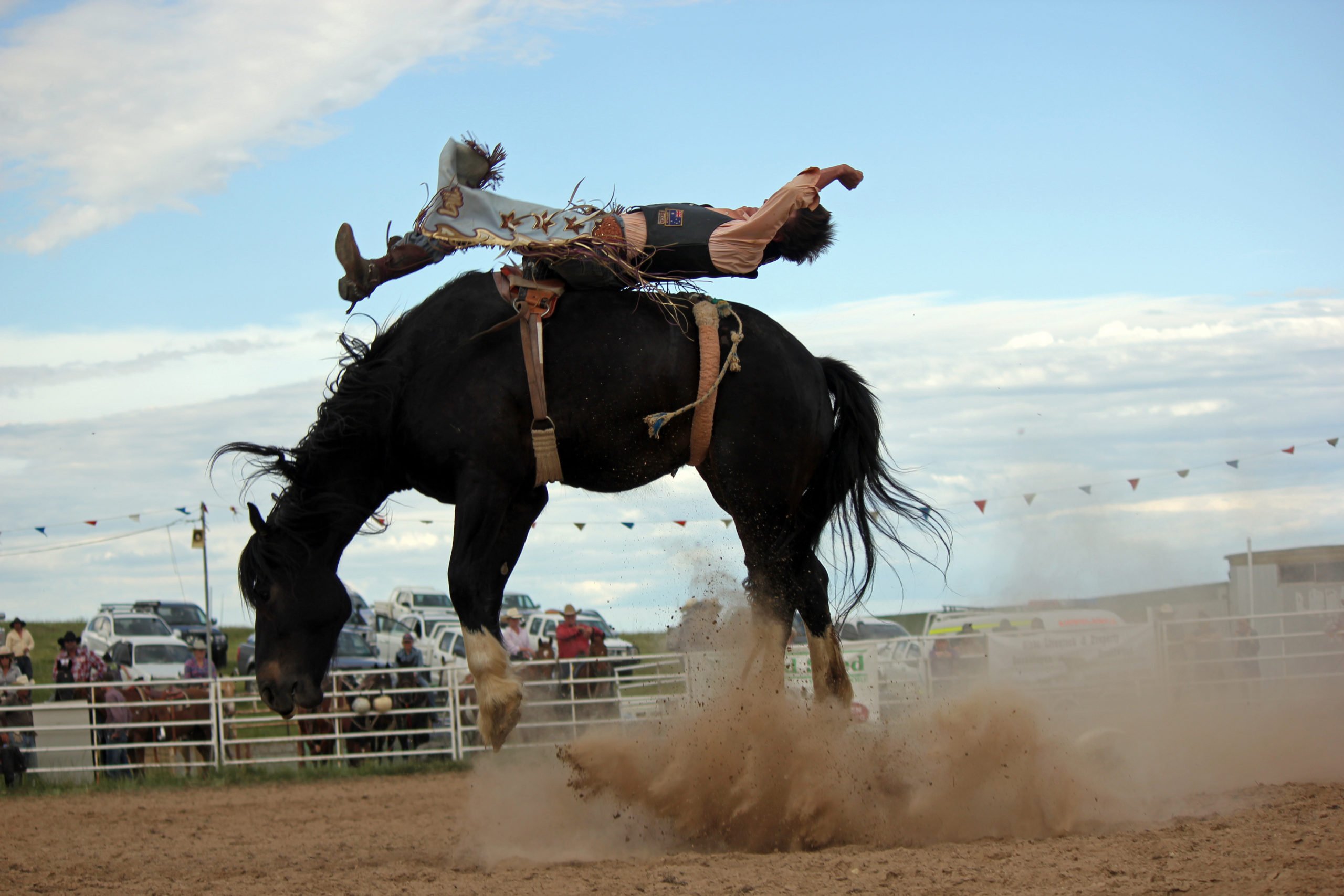 FinTech’s moment. Westpac has selected Melbourne-based FrankieOne to build its identity infrastructure for the bank’s new Banking-as-a-Service (BaaS) platform, set to launch in mid-2021. FrankieOne provides streamlined ID verification, know-your-customer (KYC), anti-money laundering (AML), fraud, and credit solutions – all a cause of massive frustration for anyone trying to sign up to a new banking service. Expect to see more of these partnerships in the future. From the AFR:

Asked whether the banks face a “danger” of being disrupted by the likes of Afterpay, venture capital investor Simon Cant said: “Danger? I think it’s an inevitability.”

Afterpay’s latest play? A virtual card that can be used instead of a normal credit or debit card in any store.

Drones at school? Cool. Swoop Aero has partnered with She Maps to develop an educational program to inspire the next generation to follow careers in STEM. The students identify a need in their local community, and using Swoop Aero processes, develop their drone delivery service.

Fitness spin. Peleton announced it is entering the Aussie market and has appointed Karen Lawson (ex MD Spotify ANZ, Slingshot CEO, Yahoo7 GM) to lead the effort. Peloton is best known for its indoor exercise bikes, which have a large touchscreen that shows live-stream and on demand classes – perfect for wintery, pandemic times. It has an almost cult-like following amongst certain groups of people in the US, where SoulCycle became a craze in early 2010s. If you watched Death to 2020 you may recall the Peleton-obsessed soccer mom. There is plenty of competition in this space too. Quick examples: this week at-home fitness trainer Tonal raised US$250M and became a unicorn; Infomercial-mad Bowflex is still alive and kicking; and Lululemon acquired Mirror for $500M last year. Is coming to Australia—where we love the outdoors, pumping weights and pilates—the right move? Time will tell.

Big Board win. Catapult has secured Workday’s Tom Bogan to join its Board.

Face palm politics continues. Alleged rapist Christian Porter has been moved to head up the Industry, Science and Technology portfolio within Cabinet. The outgoing Minister, Karen Andrews, is a former engineer, with considerable experience in the sector (she has been promoted to Minister for Home Affairs). This comment from PepTalkHer founder Meggie Palmer sums it up:

An algorithm would have selected a better new minister… [the appointment] tells you everything you need to know about the backwards nature of this government’s attitude to not just women, but innovation as well

Atlassian also got in on the space action:

Atlassian presents the dawn of a new era in remote collaboration. One small step for man, one giant leap for teamwork.https://t.co/XMIREcX5Ej

LaunchVic has invested another AU$1.8M into Startmate. This should be money well spent. We’re big fans and supporters of Startmate’s programs, which are growing the ecosystem from almost every angle (Accelerator for founders, Fellowship to get more women, students and engineers into startups, and First Believers for angels). Get your ticket for Demo Day on 15th April.

Antler is launching in Melbourne.

Salaciousness from around the world

Crypto going mainstream. PayPal is now allowing US consumers to use crypto holdings to pay for goods and services. Morgan Stanley’s Private Wealth Chief Investment Officer released this report: “The Case For Cryptocurrency As An Investable Asset Class In A Diversified Portfolio.”

Burrrrrn. On Wednesday this tweet thread by Andrew Wilkinson blew up. It’s a self-analysis of the failure of his to-do list startup, Flow.

Literally up in smoke. Money bonfire.

In the thread he says that he took business model inspiration from the Basecamp founders, choosing to build and bootstrap a SaaS product rather than become a slave to VC money. Soon into the journey, he says, Dustin Moskovitz (ex Facebook) unveiled Asana, and invited Wilkinson to meet for coffee where he “implied—in the nicest possible terms—that they were going to crush us [because they were VC backed].” Then Asana started to spend millions on “Billboards. Bus stops. Conferences. Airports. Google. Facebook. Capterra”, and ramped up their product. Flow couldn’t keep up with Asana and, as a result, its growth started slowing – “we were like Fiji waging war on the United States with a collection of AK-47s and speed boats vs. artillery and aircraft carriers”. Wilkinson burned $10M, and Flow all but died.

Well. Boy did that thread start some controversy!

Firstly, Dustin Moskovitz outright disagrees with the flow of events. He says, “we were trying to convince Andrew he should team up with us against much more established competitors… I don’t invite other founders to coffee just to do Bond-villain type gloating.” Plus, they were only advertising online at the time, with a tiny budget.

Then, Basecamp cofounder David Heinemeier Hansson (aka DHH) took pen to paper to school Wilkinson: “It’s so easy to fall in love with one of those infinite alternate universes where you just did that one thing differently and everything worked out. Like “if only we had raised venture capital, we would have made it”. No, sorry, you probably wouldn’t have.”

In his view, Wilkinson had a “unicorn-or-bust mentality”, and had certainly not followed the Basecamp bootstrap principles, which are:

Well worth a read if you’re going down the bootstrapped model. Also a great reminder that everyone has their own version of history.

Send in the clones. Guess who’s building Clubhouse-like features? All the big tech. LinkedIn, Slack (CEO Stewart Butterfield straight out admitted he was copying Clubhouse), Spotify, Discord, Facebook and Twitter. Some even work on Android already!

Shout out to all the PMs out there that just finished the Stories feature spec and now have to move onto the Clubhouse feature spec.

Meanwhile Clubhouse appears to be on the decline. Glass half full view #1: If Clubhouse can’t make a business out of its app, maybe it can recoup its losses by suing everyone. #2: The founders vision has been validated and will live on… albeit in everyone else’s apps.

Join us on Clubhouse on Tuesday morning.

Previous article Kill your competition not yourself: why startup culture needs to shift
Next article Australia’s ‘space command’ could be a force for good — or cause for war
Via Advice
Tags Gavin AppelIgnition LaneRebecca Eastwoodweekly wrap