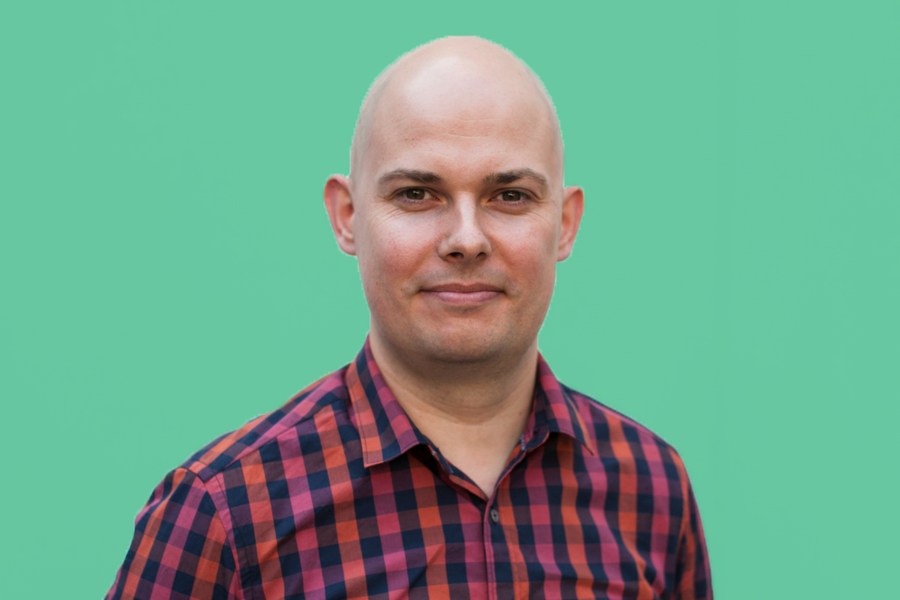 Testament to the increasing popularity of streaming music, Spotify today announced that it breached the 140 million active user mark, with 48 million of those signing up for the platform’s paid service.

To allow other businesses to pivot off this success, the company released its own API toolkit, offering a helping hand to startups such as POSMusic, which integrates Spotify’s API to offer retail brands commercially licensed streaming and analytical tools for their bricks-and-mortar stores.

Also leveraging the APIs from music streaming platforms such as Spotify is Hydric Media, a Brisbane-based startup which has developed an arsenal of music-focused products. As a development company, the startup has worked on other non-music projects too, such as an app dubbed ‘Rate My Professor’ that allows budding students to do exactly what the name suggests.

Yet according to the startup’s cofounder, Eoin McCarthy, Hydric Media’s flagship development is called ‘Wonder’, an app which sifts through SoundCloud’s recently uploaded tracks to identify the next hit track.

Founded nearly five years ago, the startup emerged after McCarthy’s time working as a developer for WeAreHunted, another Brisbane-based startup working to develop music-focused apps.

The business’s flagship product, also called WeAreHunted, was a social aggregator for music blogs that would find what was trending in the music space and pull it together.

The business was later acquired by Twitter, which integrated the app into Twitter Music, which was in development at the time. Looking to apply their skills and what they had learned elsewhere, McCarthy and another WeAreHunted developer Dave Lowry established Hydric Media.

“We’re kind of experts in mobile app development and web app development, everything from visual design to building the experiences. We work with teams across the US and Australia, with organisations that want to fundamentally improve the way users engage with their services,” explained McCarthy.

“We started Hydric Media off the back of that and working with brands like Viacom, MTV, Reebok was the early jump start in the studio’s life.”

Looking back at the music aggregation tool developed within WeAreHunted, the startup thought to re-examine its use in the modern landscape, and found that its audience – music bloggers – were now sourcing their music from SoundCloud.

The development team soon began working with SoundCloud’s API to develop Wonder, the startup’s intellectual property (IP) that would target the platform being used by musicians to upload their new tracks.

“If you were able to identify a trend, you could find the next hot track just hours after it uploaded to SoundCloud. That was the idea of Wonder, to find that track,” said McCarthy.

Launching as a web platform in 2014, Wonder was eventually noticed by SoundCloud, who wanted to work beside Hydric Media to form an updated version of the platform, Wonder 1.2.

“They wanted to ensure artists that were being found on Wonder, that the music was being tracked back to them, the artists were actually getting paid through Wonder, and that it was all legit,” said McCarthy.

The partnership, however, would mean an overhaul of the some of the platform’s features. Previously, for example, Wonder would feature a lengthier list of the tracks that were trending on SoundCloud that day.

Now, the app provides four new tracks everyday, that can’t be listened to again on the platform; rather, a listener must go direct to SoundCloud in order to provide the artist with more engagement.

“It’s about a 15 minute listening period for those four tracks, which we found was the average listening period. It’s also a very effective way to grab their attention during a commute and keep them up to date on the new music,” explained McCarthy.

As for the search algorithm, McCarthy said it’s mostly computer-based, with the program returning 40 to 50 new tracks each day. From there, there’s an element of “human” interaction to nail down the final few tracks.

Initially, Hydric Media had worked on a product which could categorise music based on energy levels, popularity, and whether it was “happy or sad”.

This was integrated into the specially-tailored brand platform for Gatorade, which makes music recommendations to mesh with a user’s fitness training.

“We curated tens of thousands of tracks that were relevant to specific genres and users. We also enabled technology to refresh that playlist every week,” added McCarthy.

With an office in New York, McCarthy said the business now has a solid footing in the US, which has helped Hydric Media focus on clients in the international market. Now, however, the startup wants to look further towards working with local Australian companies, and develop apps in a direction other than music.

“Yes, we have a speciality in music technology, but more specifically we specialise in making consumer-engaging apps that we know consumers are going to enjoy,” said McCarthy.

An augmented reality (AR) product is currently in the works, with McCarthy saying, “I can see the depth of potential within everything for disruption, and opportunity across so many industry verticals with AR.”