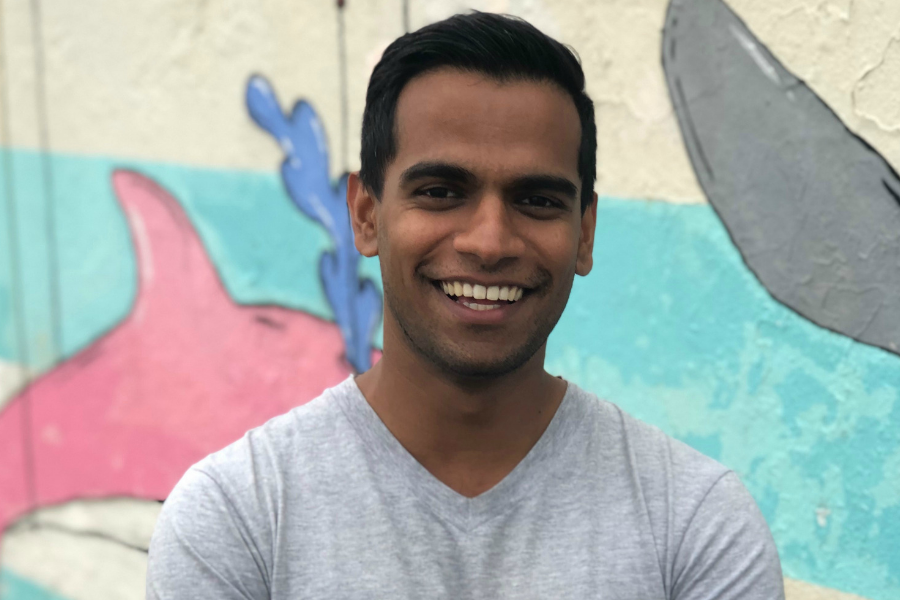 The first two, ProAdvisor and Clippable, saw him take a stab at fintech. Now, he’s taking aim at hospital recruitment and, thanks to some help from his mother, Sreedhar is confident he’s on the right track.

The startup is Doqtorific, a platform easily connecting hospitals with locum opportunities, or short term jobs, for example covering for another doctor when they are sick or on leave,  to verified doctors ready to work.

The idea itself came from Sreedhar’s mother, who works in human resources for a Sydney hospital; she was complaining one day that she was sick of paying traditional recruitment firms big commissions when she was the one who ended up doing all the work to recruit locum doctors.

“I soon came to find out that her experience was shared among other Sydney hospitals,” Sreedhar said.

With Sreedhar actively looking for ideas to invest in or develop following the failure of his last startup, he decided this was the one, and work on Doqtorific began.

While the MVP has only just launched, Sreedhar said the experience with Doqtorific so far has already been a marked change from his previous efforts.

“For the first time in my startup experience, the development has been relatively smooth…[it’s] a testament to the learnings from previous startup failures,” he said.

“In the last six months I have achieved the same amount of progress as three years in ProAdviser. For the first time in my startup career, the problem I am solving is real and stakeholders are openly demanding a better solution.”

Sreedhar spent the six months during which the app was being developed last year negotiating with employers, signing agreements with 21 government, or public, hospitals across NSW. There are over 100 unfilled locum positions listed on the platform.

For hospitals, Sreedhar explained that Doqtorific acts as a centralised platform of credentialed doctors ready to work locum shifts. HR managers can use Doqtorific to find doctors directly, or post a shift and have it filled. It is free to post a job, with Doqtorific charging a commission when a doctor is hired.

Meanwhile, for doctors, Doqtorific serves as a credentialing platform; once a doctor is verified by Doqtorific’s eight step verification process, they can work in any government hospital without completing any additional paperwork.

They are also able to search for and apply to locum opportunities based on location, pay, or specialty.

According to Sreedhar, the pitch for the platform is simple for both hospitals and doctors.

“Signing up government hospitals has been simpler than expected. As locum recruitment is a known service, hospitals are ready to join for the cost benefits. At this stage hospitals are curious about how the technology can practically be utilised,” he said.

More than 50 doctors have signed on so far, thanks to the power of word of mouth. A doctor is set to start the first locum shifts in February.

“The medical community is quite niche and everyone talks, so I have found this to be a cost effective method,” Sreedhar said.

“To enhance this, a referral function is developed within the software where doctors get access to more features when they recommend a colleague to join.”

While the Doqtorific journey has, so far, been easier than his past forays into startup world, Sreedhar knows he has his work cut out for him, with traditional recruitment agencies who have thousands of doctors in their databases his big competitors.

“While Doqtorific is unable to compete on these metrics, I believe the efficiency provided by digitally credentialing doctors and quickly filling shifts will prove successful over the long run,” he said.

To help achieve that success over the long run, Sreedhar has set some clear goals for Doqtorific in 2019.

In hand with growing the number of hospitals on the platform, Sreedhar hopes to have at least 1,000 doctors credentialled on board by the end of the year.